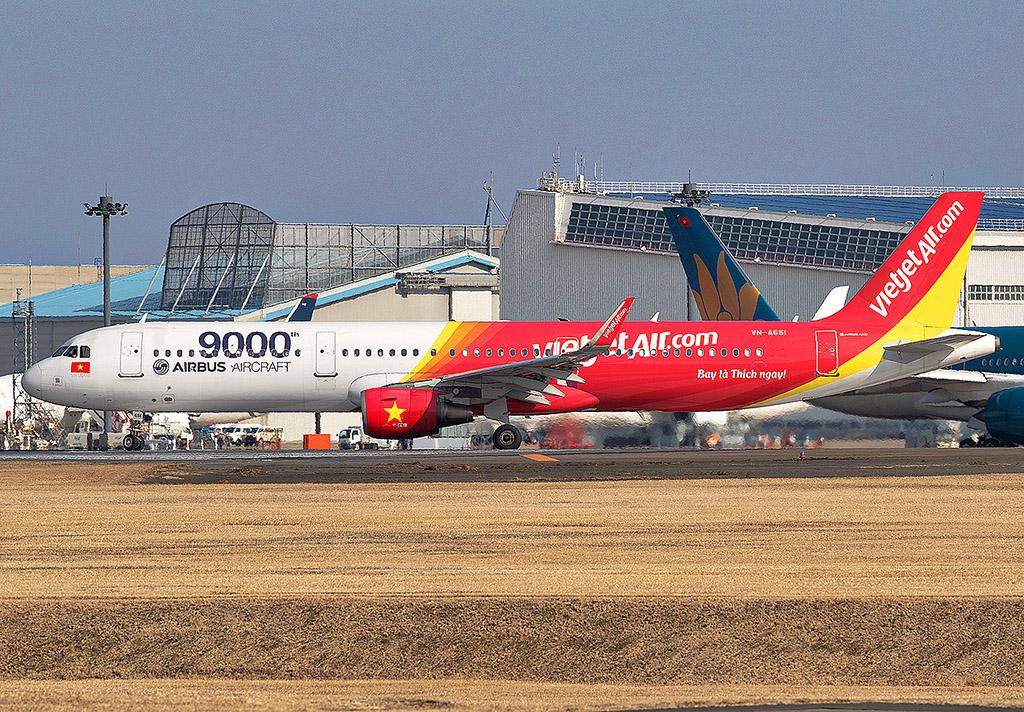 In 2007 VietJet Air was the first private airline established in Vietnam, but the global financial crisis and regulatory issues delayed the LCC’s operations until December 2011. Rapid growth followed—the airline saw its 25 millionth passenger in December 2015—and VietJet was soon the largest domestic carrier in Vietnam while developing an extensive international network in the region. Strong ancillary revenue and a partnership with UPS on cargo operations helped the carrier realize a modest profit in 2020. VietJet has 117 A321neos and 20 A321XLRs on order, as well as 200 Boeing 737 MAXs. 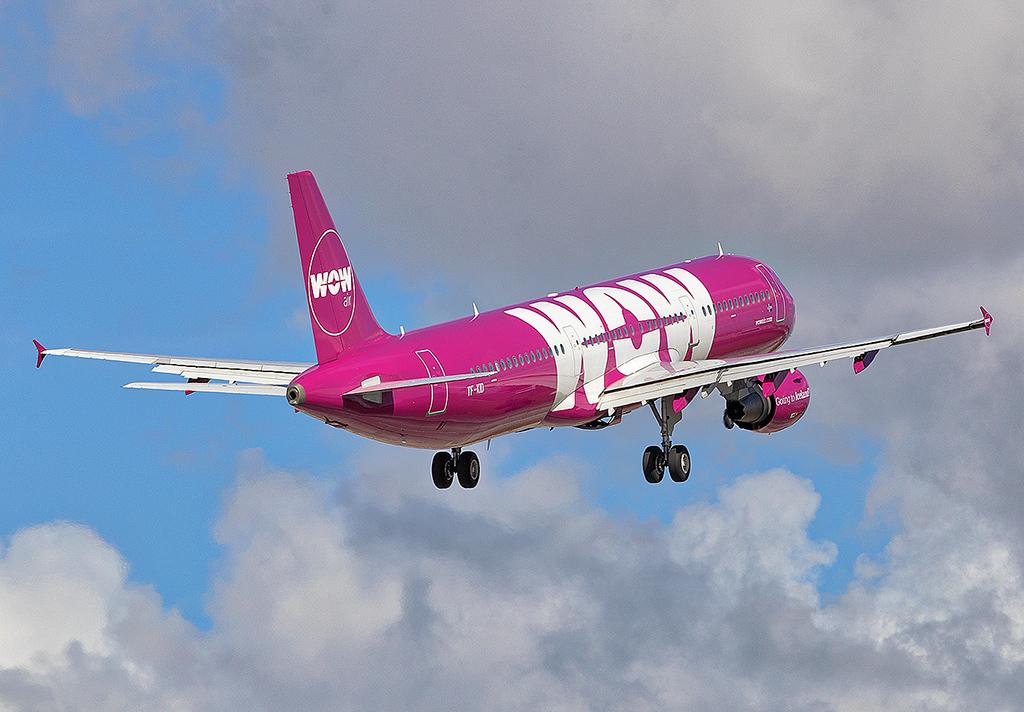 WOW Air began operations in 2012, providing long-haul, low-cost services from Iceland to destinations in Europe initially, and later to North America and India. The LCC expanded rapidly and after three years of losses was profitable in 2015 and 2016, but the loss-making resumed in 2017. In an effort to stay alive, WOW cut its all-Airbus fleet from 20 aircraft to 11 and curtailed its network. Potential rescue deals with Icelandair and private equity firm Indigo Partners never materialized, and WOW ceased operations in March 2019. 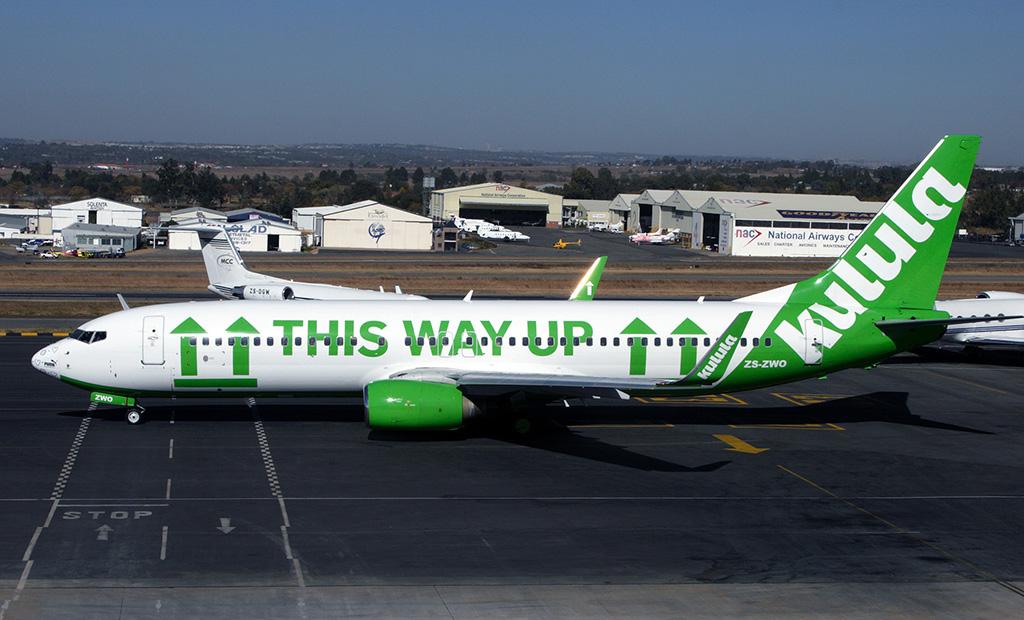 Kulula was established as South Africa’s first LCC in July 2001 by Comair, the British Airways franchisee. The carrier’s mission was to offer a seamless, affordable travel experience—kulula means “easily” in Zulu—and in 2002 it became the first airline in the world to offer online booking changes, according to Comair. Kulula operates domestic services from its hubs at Johannesburg’s O. R. Tambo International and Lanseria airports, with a fleet of nine Boeing 737-800s and one 737-400 known for their distinctive, sometimes humorous liveries. 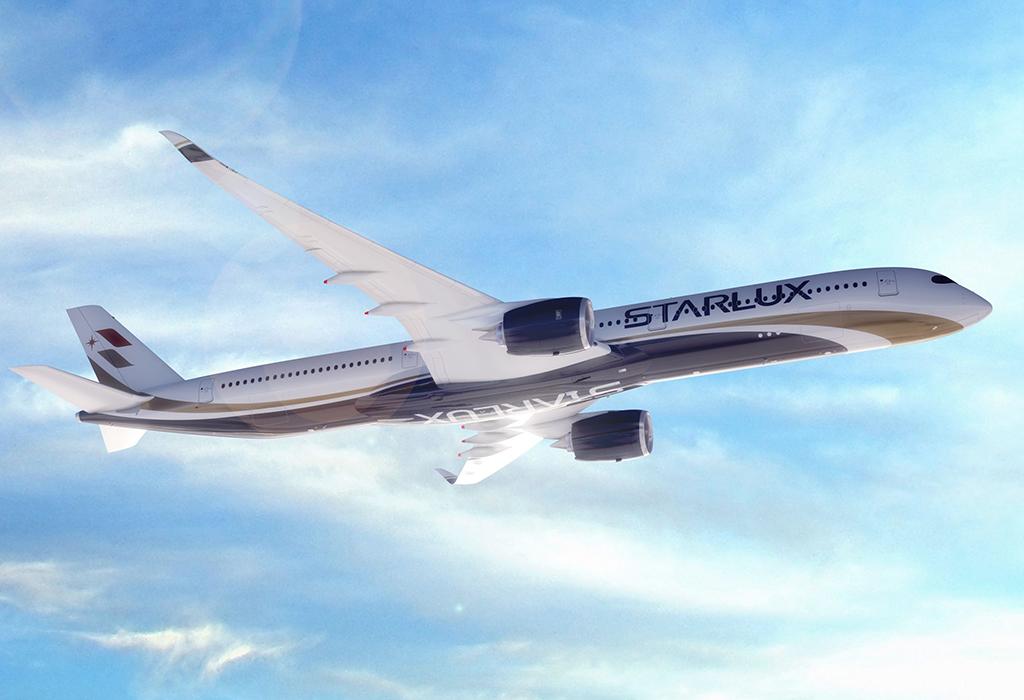 Starlux Airlines started operations on Jan. 23, 2020, shortly before the pandemic cratered air travel, but the Taiwanese carrier managed to weather the storm and is eying transpacific services. The airline has applied to the US Transportation Department to provide daily year-round service between Taiwan and Los Angeles starting this year and is considering 14 other US destinations. Founded by former Eva Air chairman Chang Kuo-wei, Starlux has a fleet of four Airbus A320s and has 17 A350XWBs on order, comprising eight A350-1000s and nine shorter-fuselage A350-900s, as well as seven A330-900neos and six A321neos. 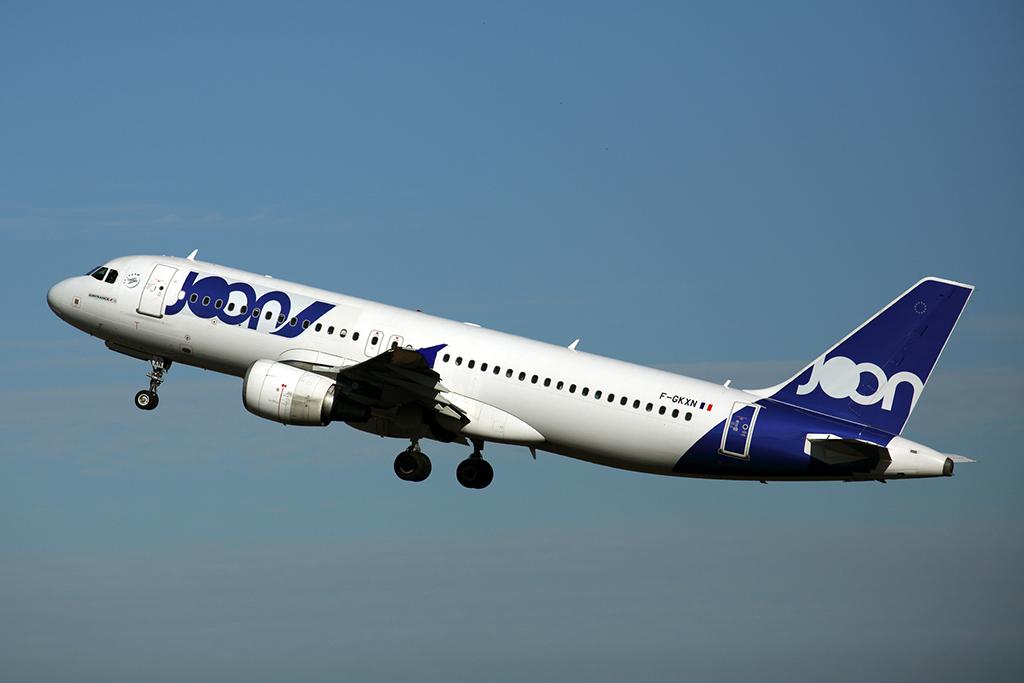 In December 2017 Air France hoped to appeal to digitally connected millennials with the launch of a lower-cost hybrid startup called Joon (the French word for “young” is “jeune”). Joon, Air France said, “is a fashion brand, a rooftop bar, a personal assistant, a TV channel on demand, and oh ... Joon does flying too!” The initial outlook appeared strong, with the carrier adding destinations during its first year and planning to operate 18 medium-haul and 10 long-haul aircraft by 2020. In January 2019, however, parent Air France-KLM conceded that “the brand was difficult to understand from the outset for customers, for employees, for markets and for investors.” Joon ceased operations, and its employees and aircraft were absorbed by Air France. 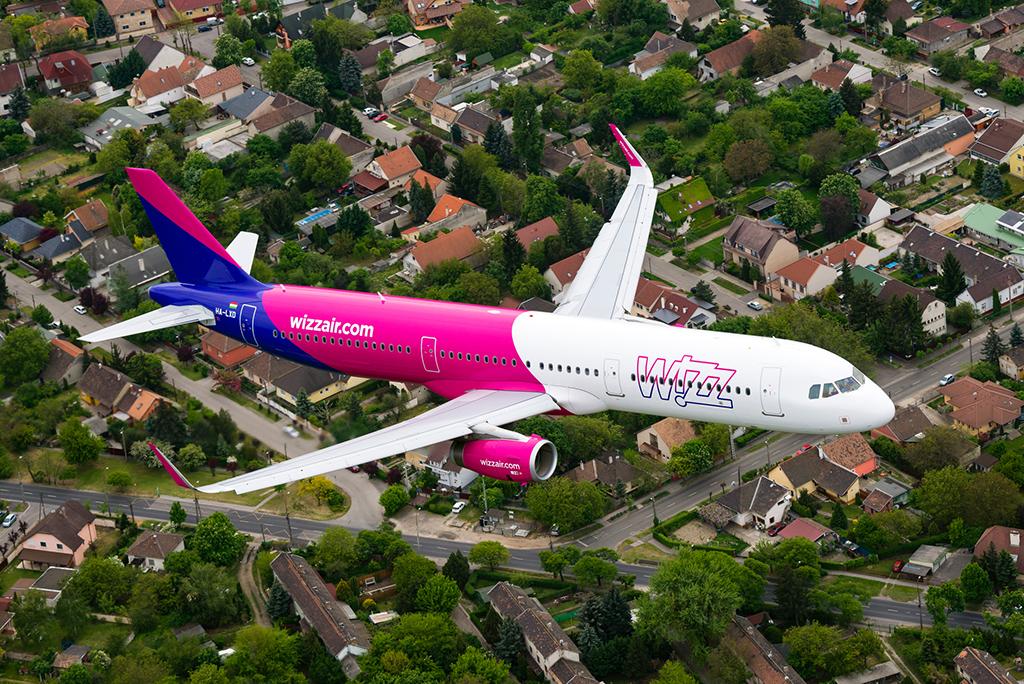 Ultra-LCC Wizz Air took flight in 2004 with a mission to make air travel more affordable in Central and Eastern Europe. Two years later Wizz carried its five millionth passenger and the airline continued to expand. As it entered 2020, Wizz was Europe’s fastest-growing airline and one of its most financially successful, with one of the world’s youngest fleets. Even as the pandemic crippled demand for travel, the airline continued to establish new bases and markets, and unlike other airlines, continued to take new aircraft deliveries. Wizz operates an all-Airbus A320 family fleet of 136 aircraft and plans to have 152 by year-end. 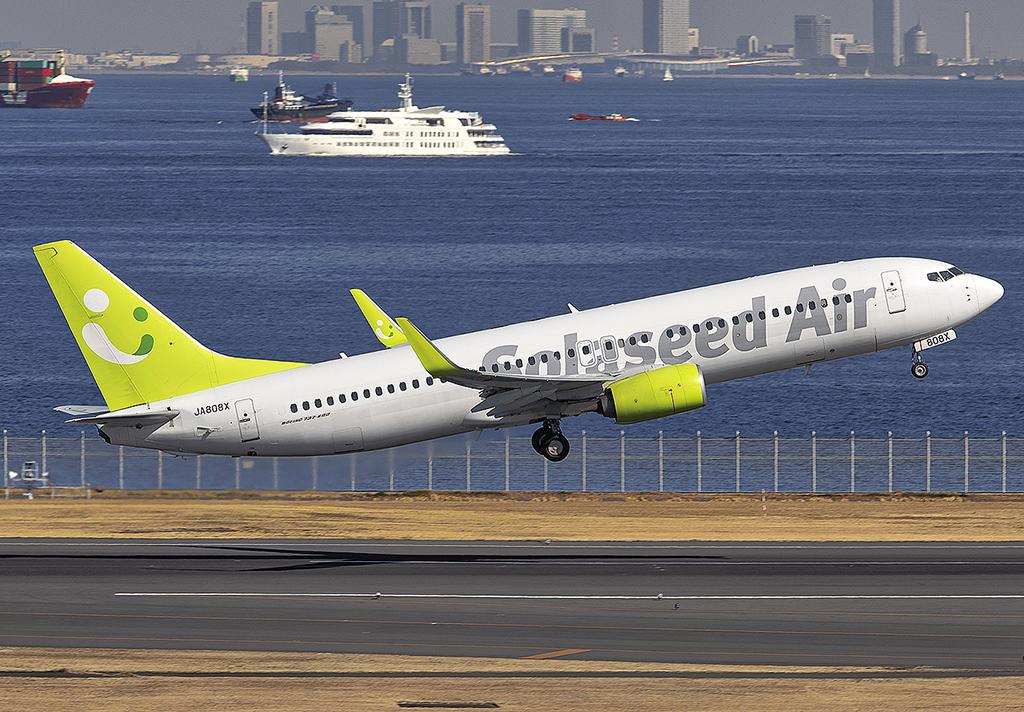 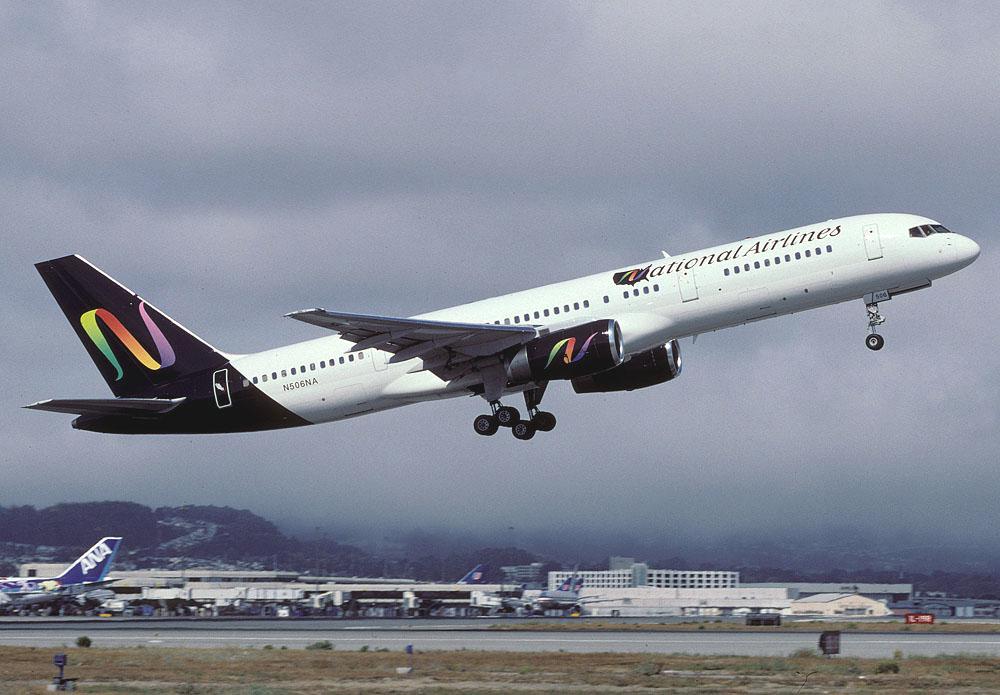 National Airlines—the third US airline to carry that name—began operations in May 1999, betting on Las Vegas as an attractive market not only for business and leisure travelers, but also as an emerging connecting point for domestic and international services. The gamble failed to pay off, however, and the all-Boeing 757 operator filed for Chapter 11 bankruptcy protection in December 2000. The carrier’s troubles were compounded by an economic downturn in the US and a post-9/11 drop in air travel, and National ceased operations in November 2002. 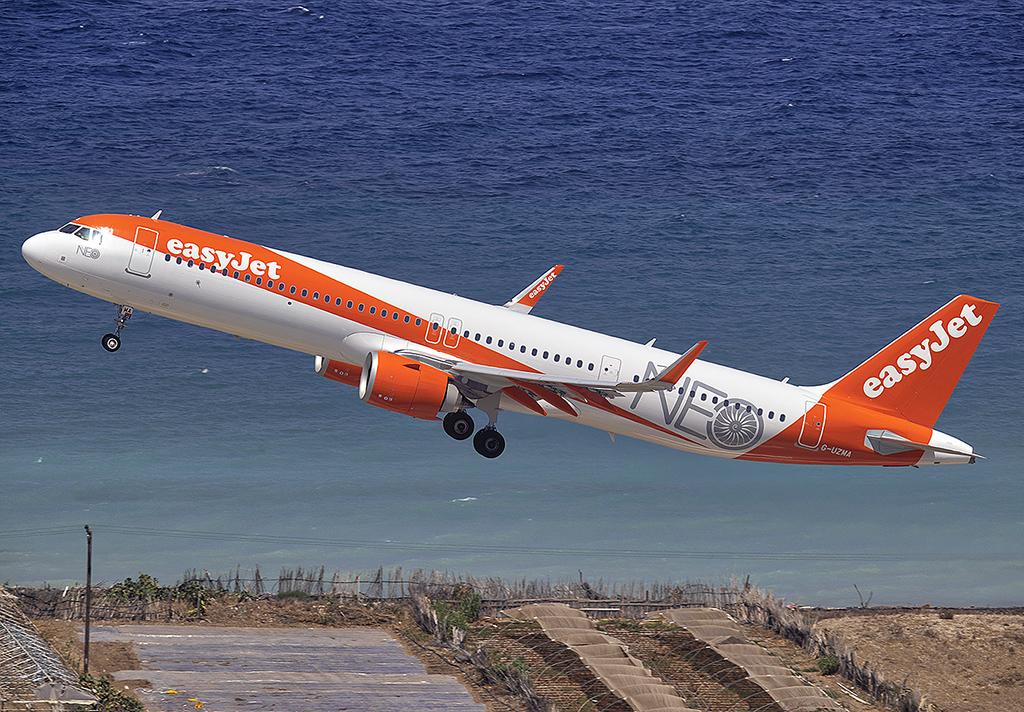 UK-based easyJet began operations in November 1995 with the goal of “making flying as affordable as a pair of jeans.” EasyJet’s focus on new aircraft, high load factors and seating density, point-to-point flights and short turnaround times proved successful, with the airline being consistently profitable until coronavirus-stricken 2020. Like its role model Southwest Airlines, easyJet originally operated an all-Boeing 737 fleet, but has since shifted to an all-Airbus A320 family, with 342 aircraft operating 981 routes. 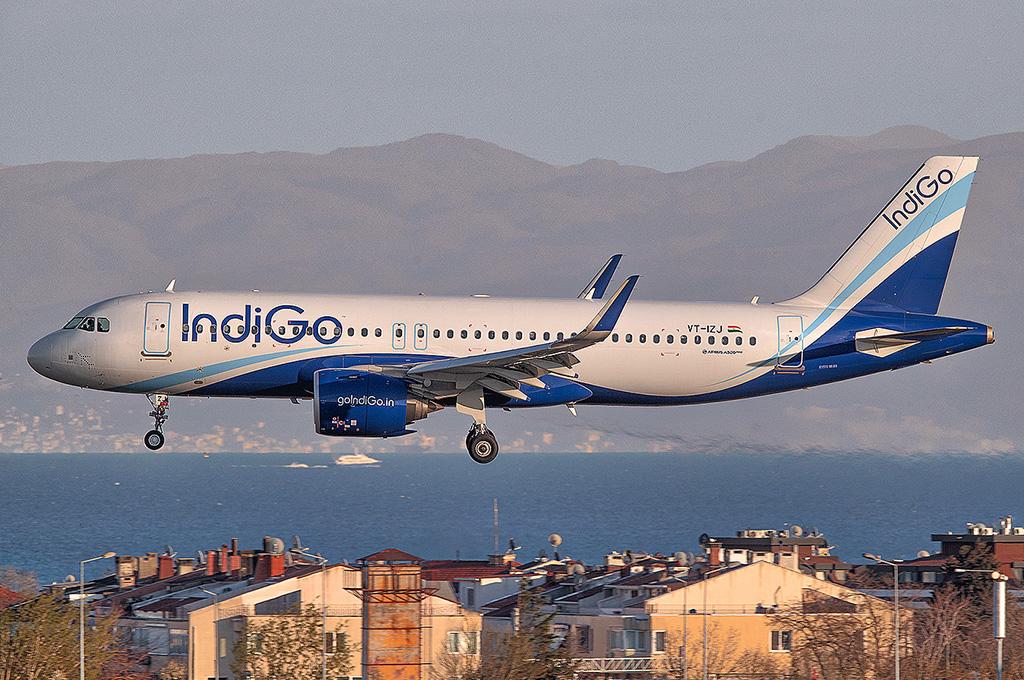 IndiGo raised eyebrows at the 2005 Paris Air Show when the startup announced a firm order for 100 Airbus A320-family aircraft—about a year before the Indian LCC made its first flight. A burgeoning middle class and inadequate surface transport fueled dramatic growth for India’s aviation market, and IndiGo entered the fray with a strategy to concentrate on underserved destinations. The carrier began operations in August 2006 and had six aircraft in service by the end of the year. Steady growth followed and today IndiGo is the nation’s largest carrier, with 283 aircraft serving 63 domestic and 24 international destinations. And more growth is planned: The airline has orders for 580 A320neo family aircraft, as well as 25 ATR 72-600s.

Here is a look at the fleets and fates of some airlines launched in the last 20 years.