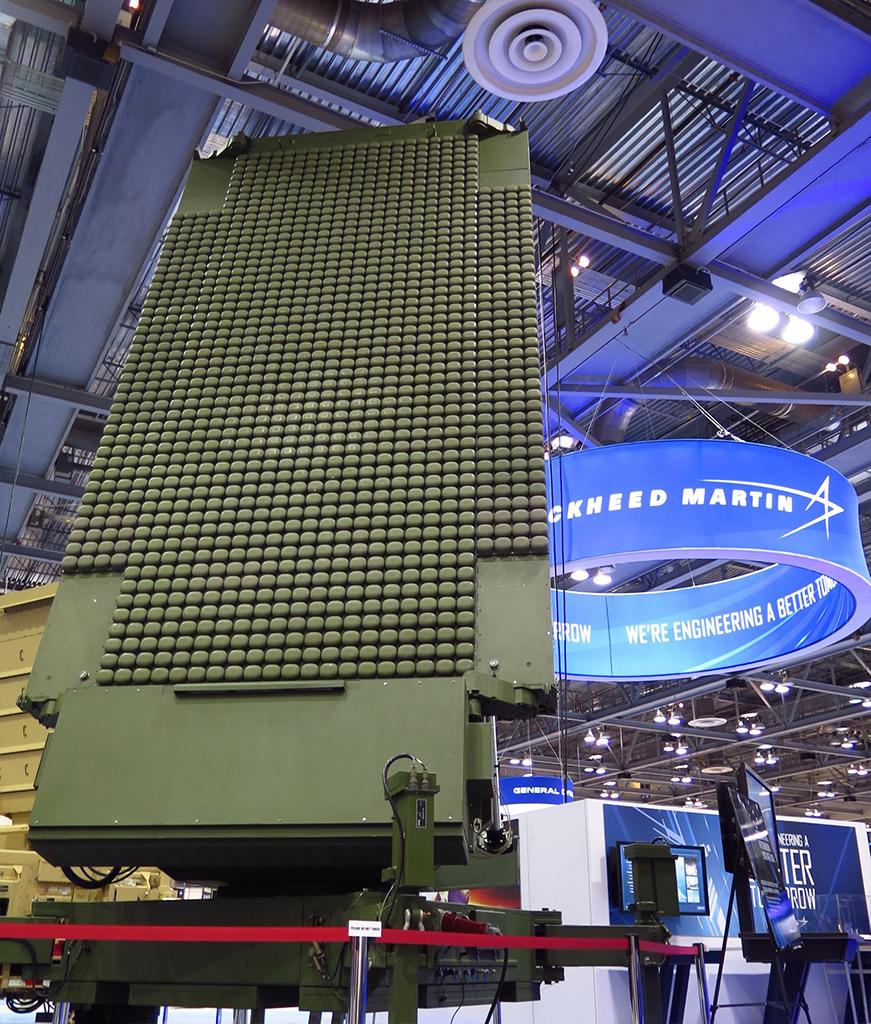 The U.S. Air Force’s Three-Dimensional Expeditionary Long-Range Radar (3DELRR) development contract is once again up for grabs, and Lockheed Martin is displaying its 360-deg. Next-Generation Long-Range Radar at the Space and Missile Defense Symposium.

Meant to replace the 1980s TPS-75 air-search radar with 35 new units, Lockheed and Northrop Grumman successfully protested the 3DELRR award to Raytheon last October. The program office at Hanscom AFB, Massachusetts, has since amended the solicitation and expects to make another decision in the second quarter of fiscal 2017. Lockheed is proposing a gallium nitride-based active, electronically scanned array with digital beam-forming. 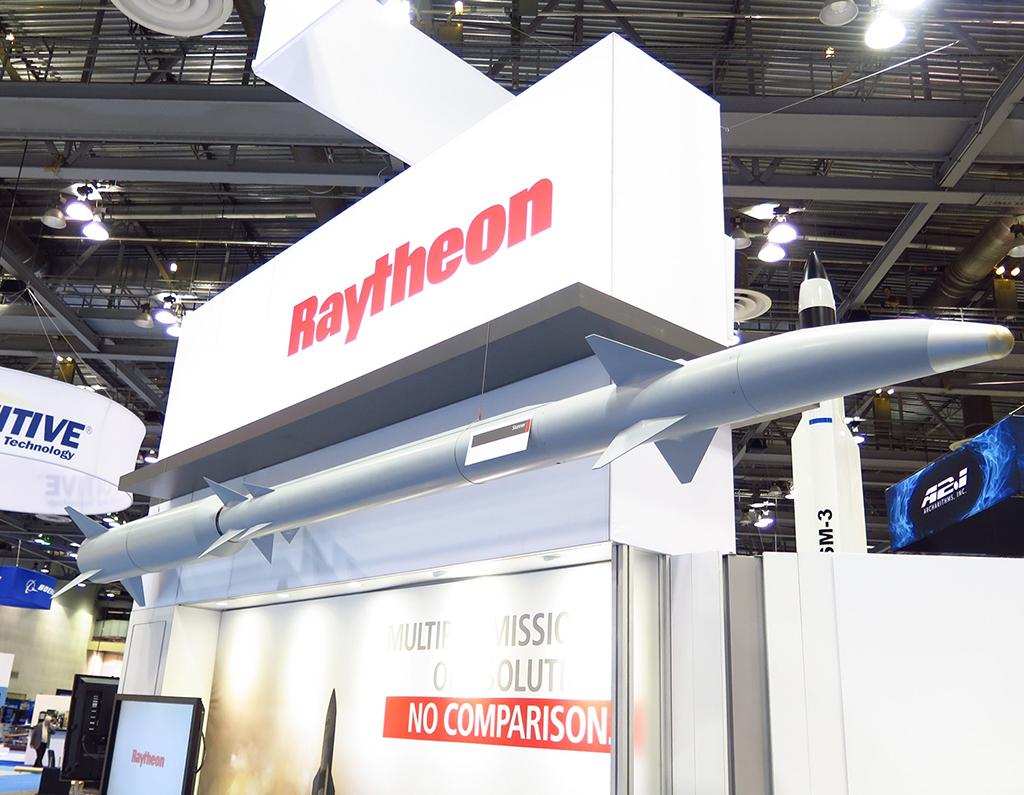 The Stunner missile interceptor was jointly developed by Rafael and Raytheon for Israel’s David’s Sling land-based air defense network. Meant as a complement to the U.S.-Israel Arrow anti-ballistic missile system for terminal-phase intercepts, the Stunner completed its inaugural interceptor test in November 2012. The device provides an “unprecedented low cost per kill” with superior “kinematics, maneuverability and lethality,” according to Rafael-Raytheon. David’s Sling is being fielded across Israel with support from the U.S. government and is also being marketed abroad. 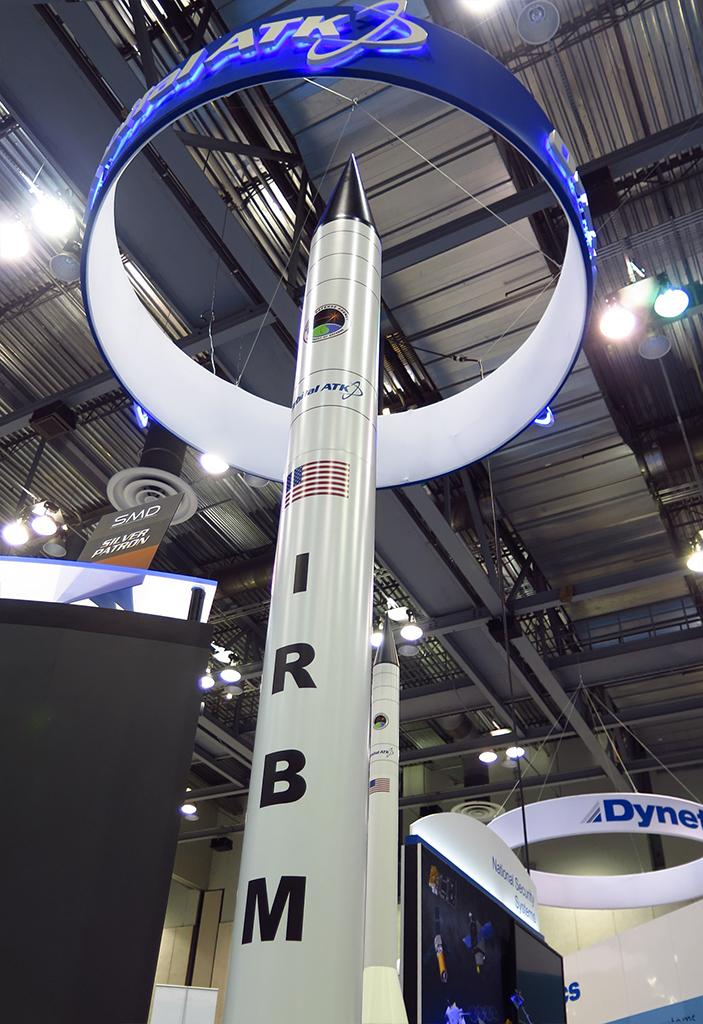 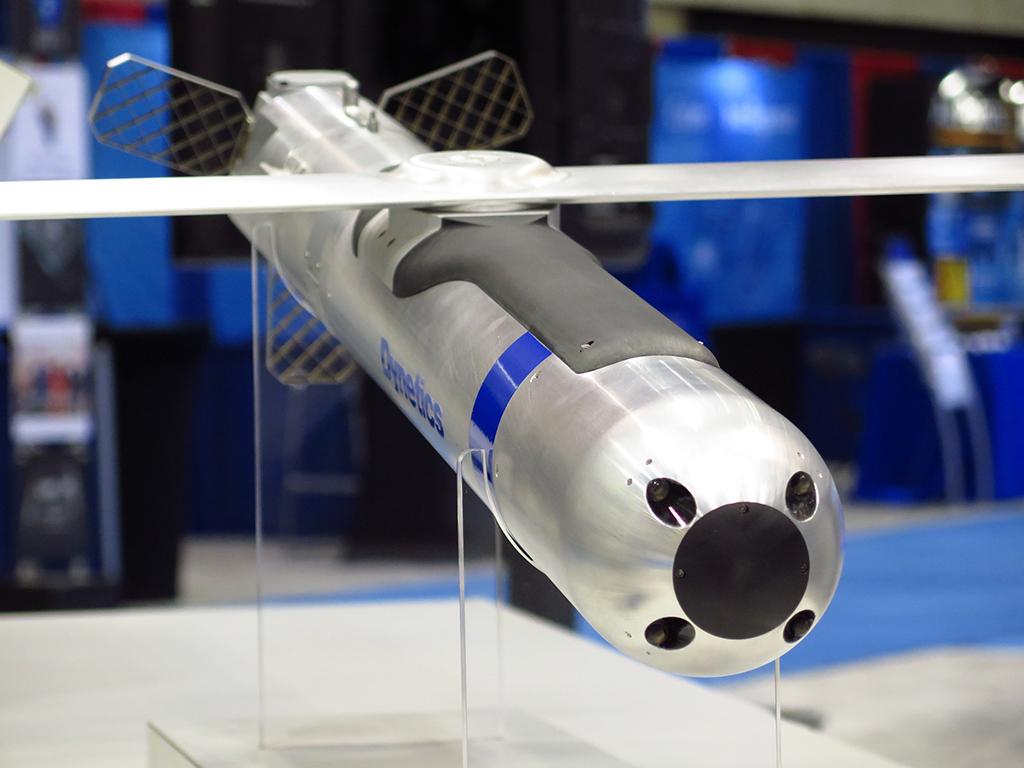 It might be a fish out of water at a missile defense symposium, but Dynetics’ tube-launched Small Glide Munition is making waves in the precision-guided munitions market after U.S. Special Operations Command adopted it for the AC-130 gunship. Procured through the Air Force’s munitions office at Eglin AFB, Florida, initial fielding is expected in early 2017. Also creator of the 21,600-lb. GBU-43B “Mother of all Bombs,” Dynetics is now celebrating its newest and smallest offering’s recent designation by the Air Force as the GBU-69B. The bomb might be classified as miniature, but its 36-lb. warhead packs a heavy punch, approximately double that of comparably sized glide bombs and missiles. Its quad-sensor distributed aperture seeker is adapted from the BAE Systems Advanced Precision Kill Weapons System for laser terminal guidance. 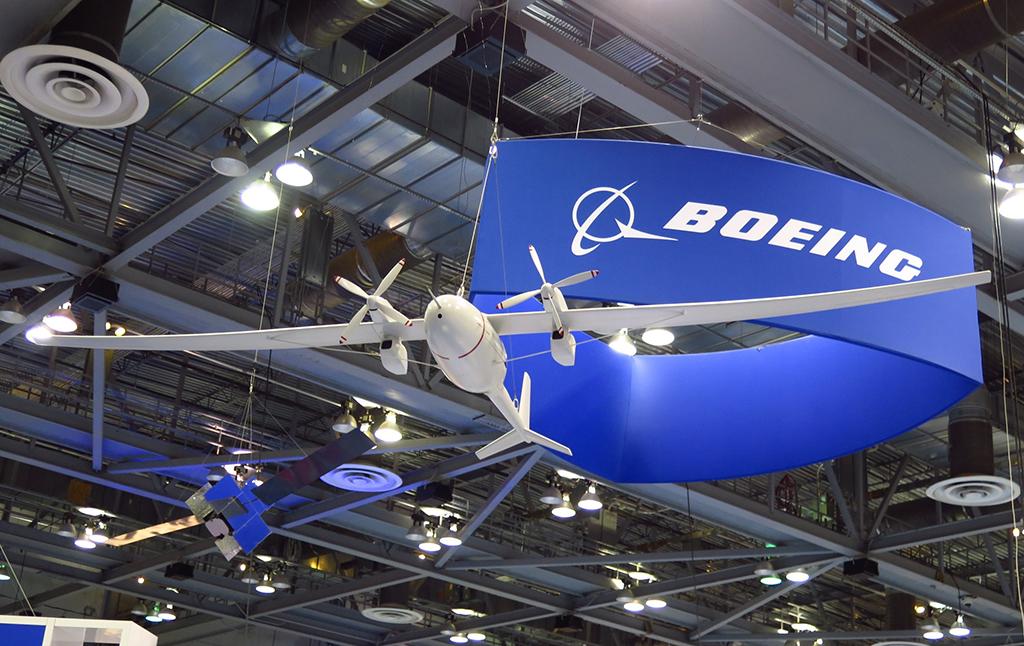 Boeing Defense, Space & Security is continuing to promote its high-flying, long-endurance Phantom Eye UAV as the Missile Defense Agency prepares to select up to two contractors for its Low-Power Laser Demonstrator program. Designed to fly for four days at 65,000 ft. at full size, a subscale prototype has been helping the MDA classify the environment at high altitudes to support its airborne laser research for boost-phase missile defense. A subscale prototype completed its first autonomous flight at NASA's Dryden Flight Research Center in California on June 1, 2012, and after nine sorties is now stored in a flyaway condition awaiting a market opportunity. It reached 53,000 ft. during its test campaign and accrued 34 hr. of flight time. 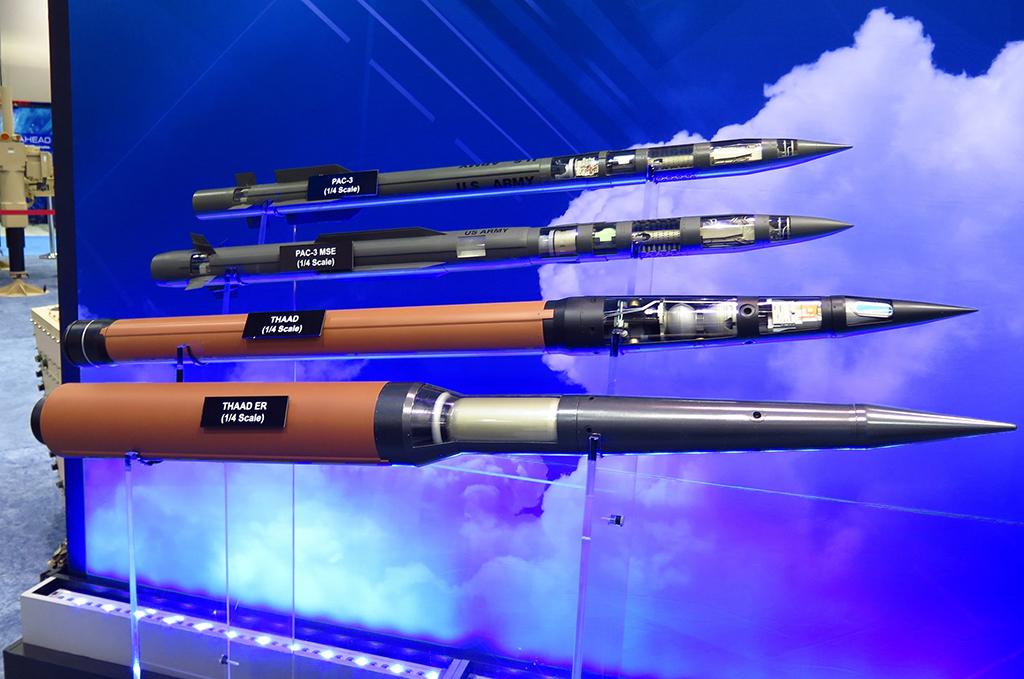 Lockheed Martin continues to push for the development of its extended-range Terminal High-Altitude Area Defense (THAAD) despite slow uptake. As China continues to test hypersonic boost-glide weapons, the company has been working with the Missile Defense Agency on the two-stage THAAD variant with greater range. Company officials see particular demand for longer-range hit-to-kill missiles coming from U.S. Pacific Command. THAAD is fielded by the United Arab Emirates and U.S. Army, which has activated its sixth battery, each with nine launchers. The missile system was deployed operationally for the first time to Guam in 2013. A one-fourth-scale model of THAAD-ER is on display at the symposium alongside Lockheed’s regular THAAD and Patriot Advanced Capability-3 and PAC-3 Missile Segment Enhancement.

The 19th annual Space & Missile Defense Symposium is underway in Huntsville, Alabama, as saber rattling by North Korea puts U.S. allies in the Asia-Pacific region on edge. Pyongyang conducted its fourth underground nuclear test in January and is stepping up short- and intermediate-range ballistic missile testing; nine trials have occurred since May, including one submarine launch. Meanwhile,  the U.S. is continuing to expand the ballistic missile shield to protect against Russia in Europe under its so-called Phased Adaptive Approach. The first Aegis Ashore site recently started operations in Romania; one in Poland will follow in 2018. Along with the traditional showing of missile interceptors and targets, radar-makers such as Lockheed Martin, Raytheon and Northrop Grumman are pushing a new breed of gallium nitride-based active, electronically scanned array radars. The technological advance comes as the U.S. Army looks to upgrade or replace its Patriot radar inventory and as the Air Force settles its disputed Three-Dimensional Expeditionary Long-Range Radar development contract. Cooperation with Israel is also on show, with models of the Israel Aerospace Industries/Boeing Arrow 3 and Rafael/Raytheon Stunner missile interceptors on display.