Voyager Space, a private equity-backed holding company of new-space upstarts such as Nanoracks, announced Nov. 22 it has acquired a majority stake in Space Micro, a satellite communications specialist for NASA and the U.S. military. Credit: Voyager Space 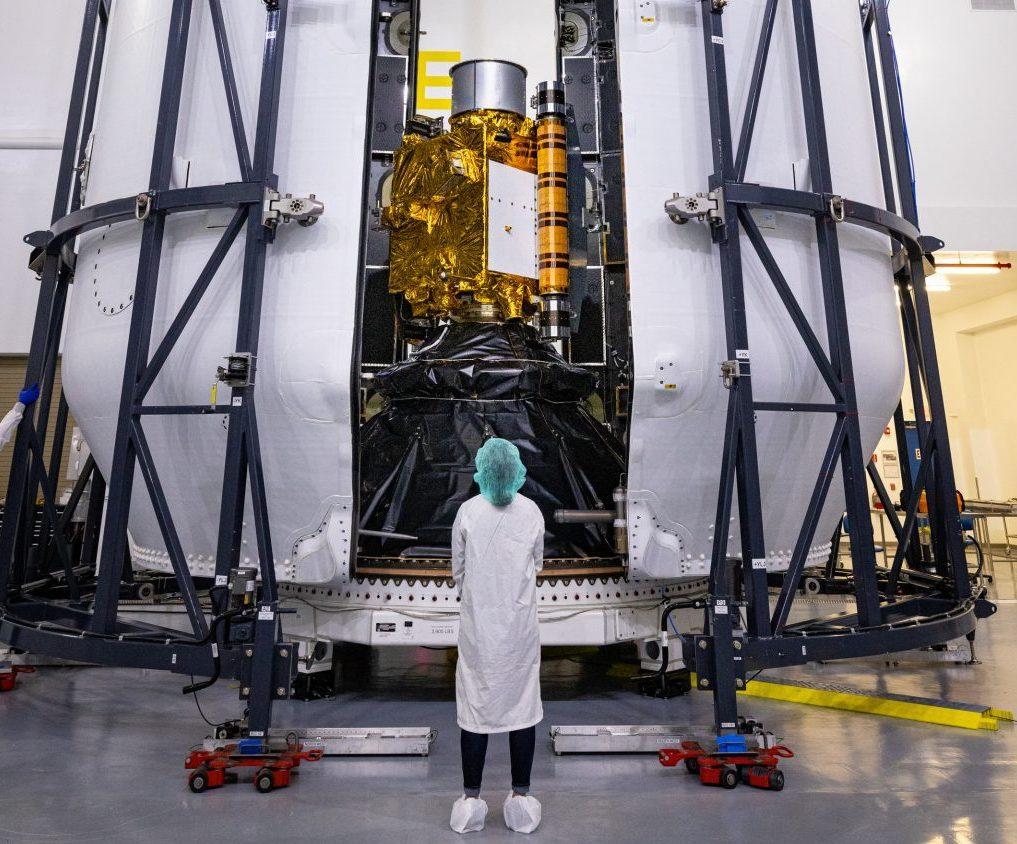 DART is the first attempt to demonstrate a kinetic impact strategy for diverting an asteroid away from Earth. Credit: NASA/Johns Hopkins APL/Ed Whitman 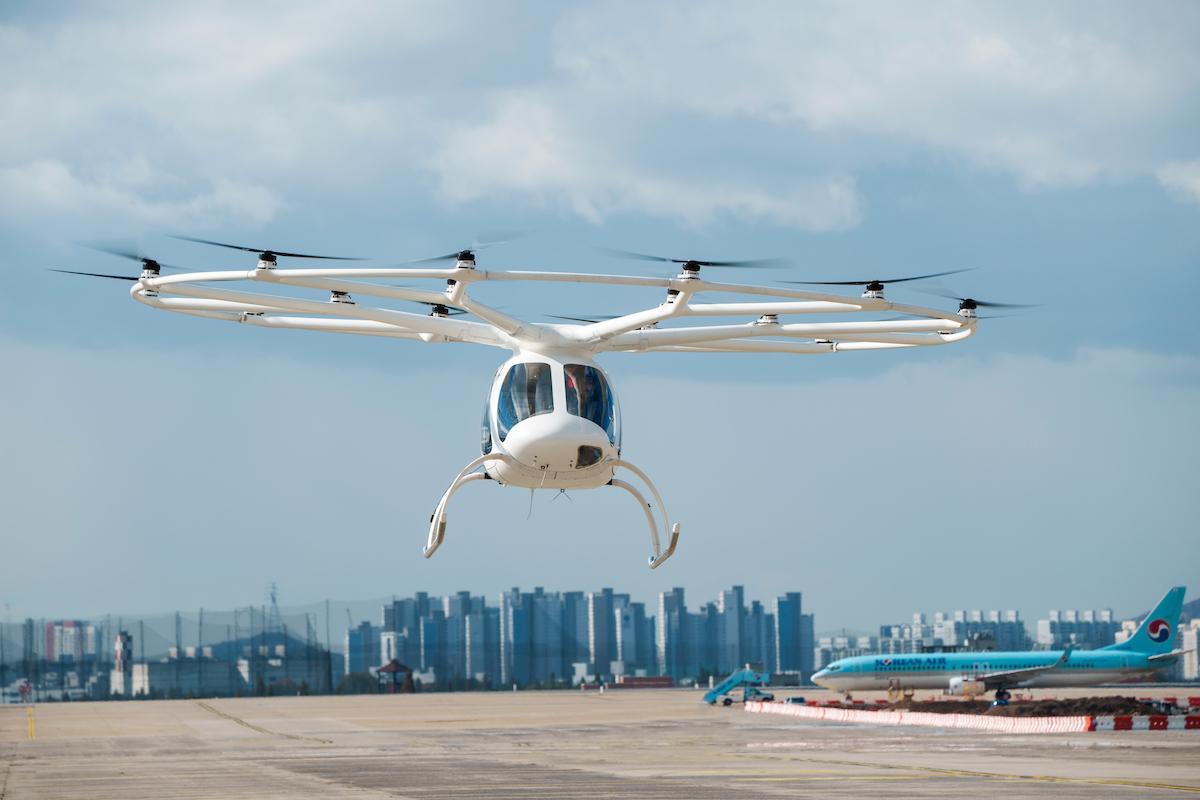 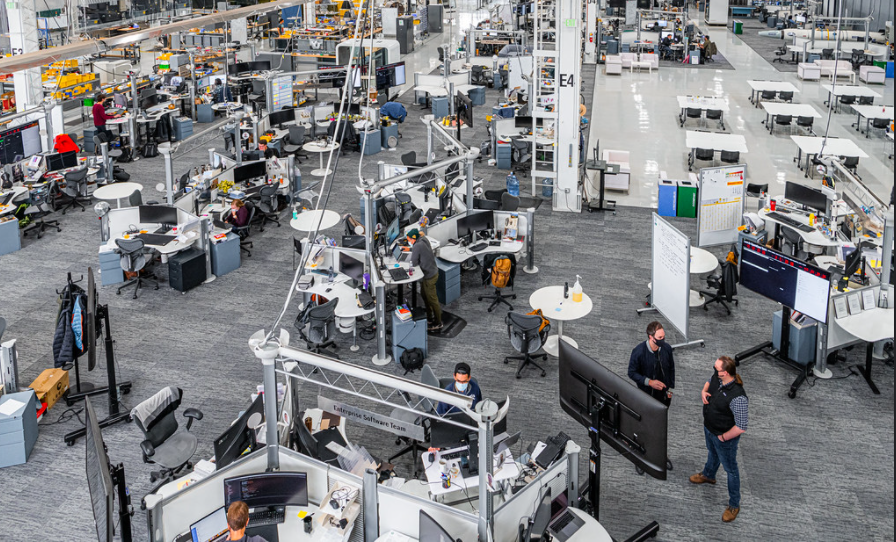 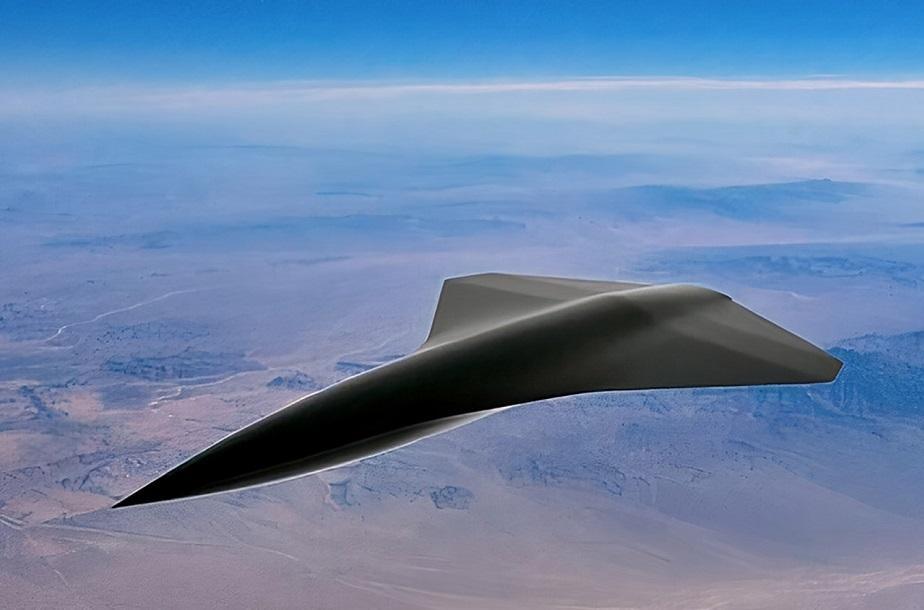 Airbus, Kelley Aerospace Sue Each Other In Singapore 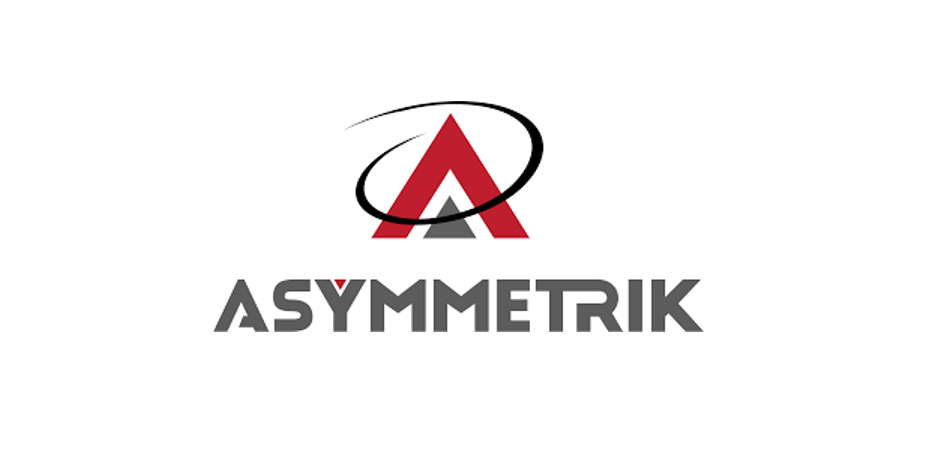 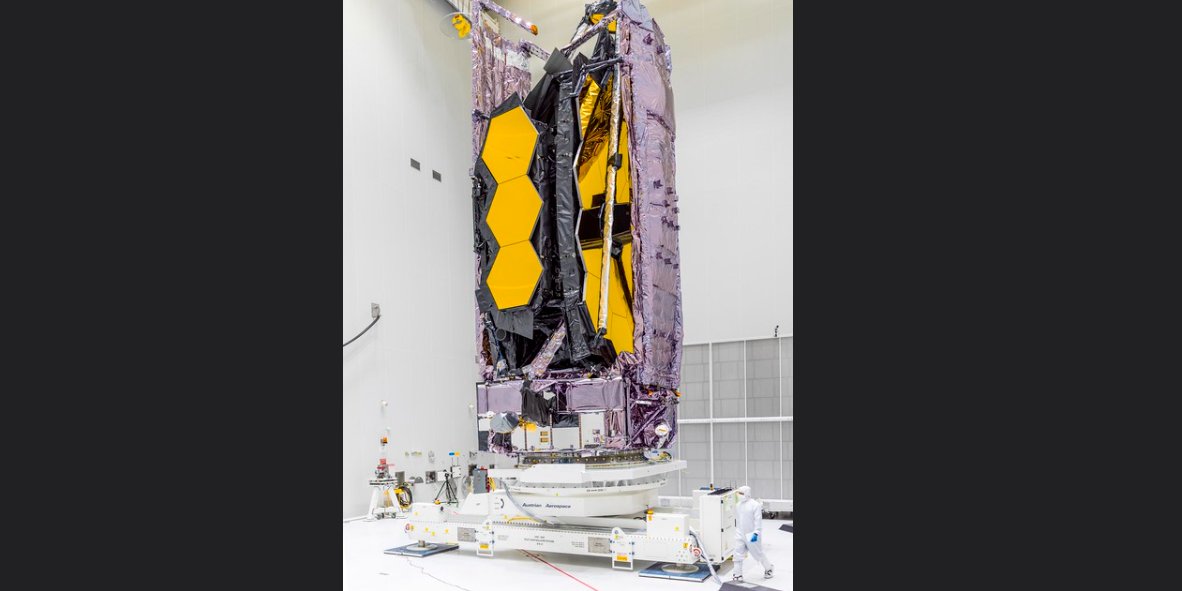 Launch of the James Webb Space Telescope, the $11 billion, U.S.-led successor to the Hubble observatory, is being delayed at least four days to no earlier than Dec. 22 to allow time for additional analysis following a mishap during processing the telescope for launch in French Guiana. Credit: NASA 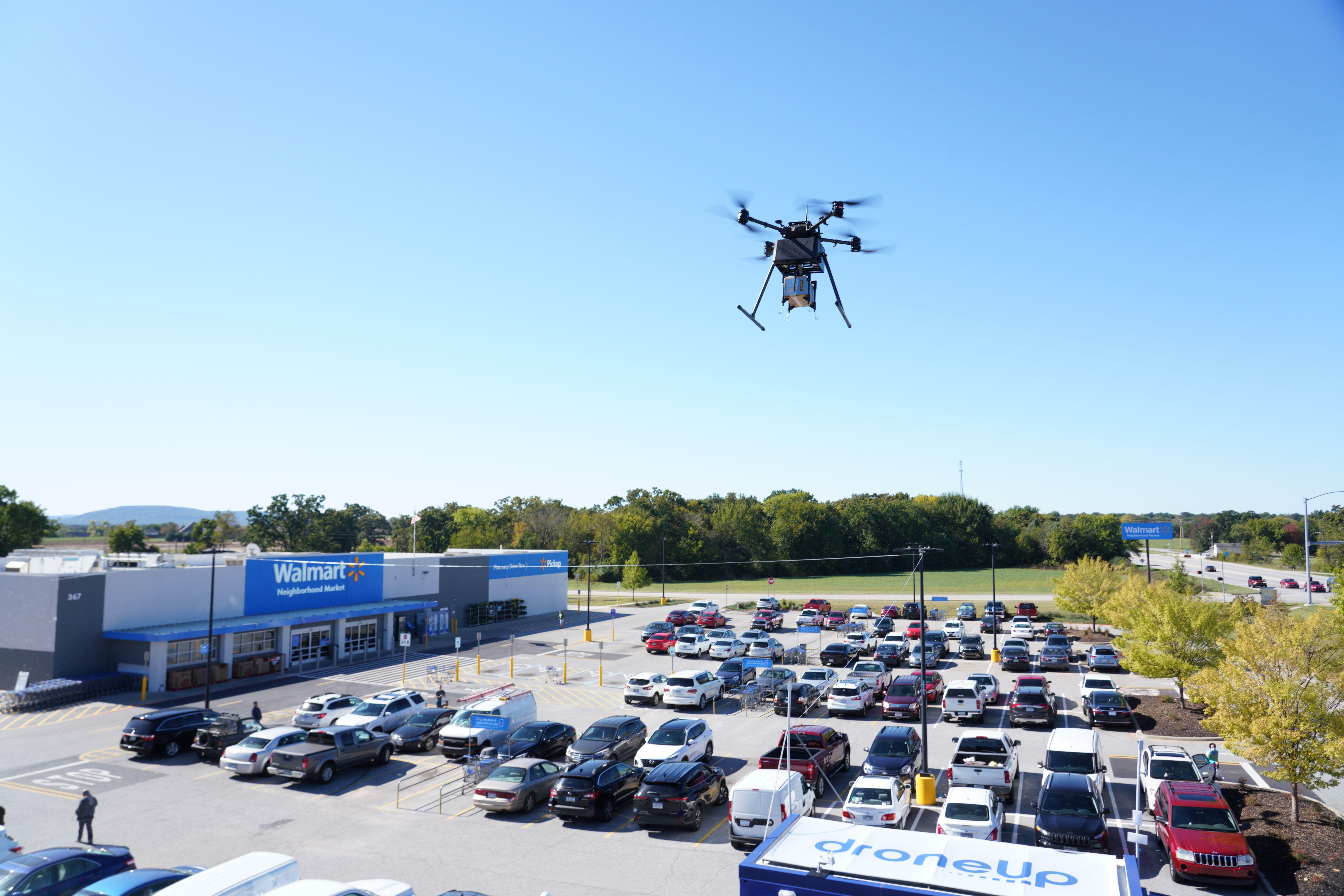 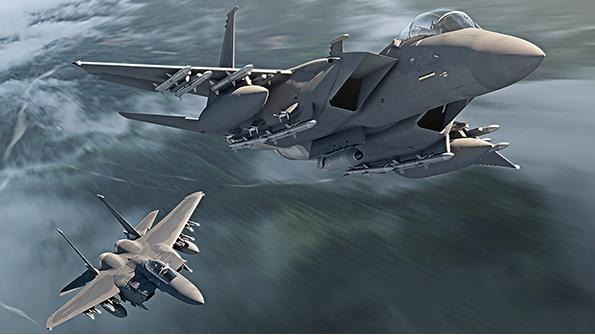 Value of Requests for Quotation (RFQs) of aircraft parts for the week of Nov. 14. 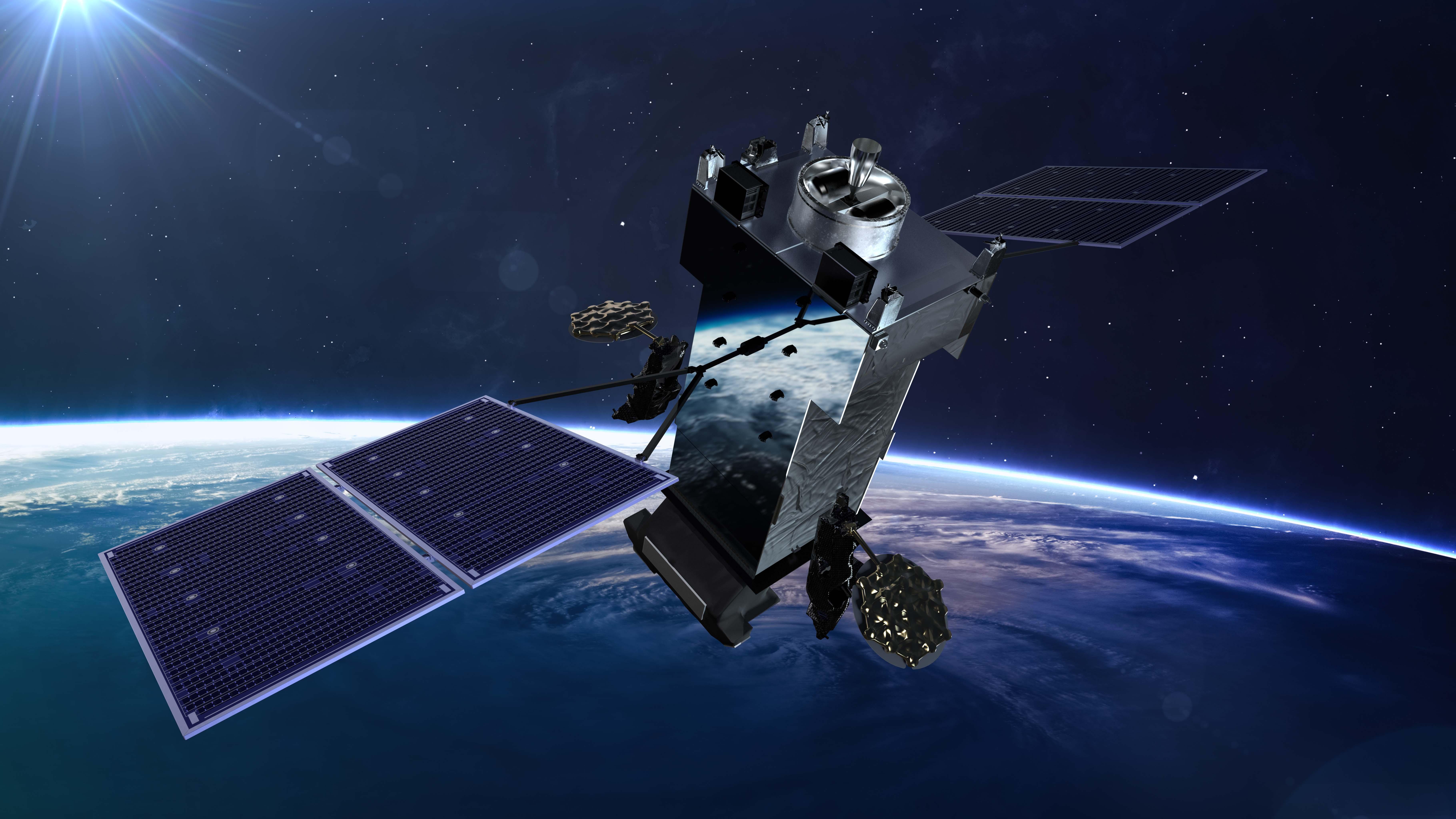 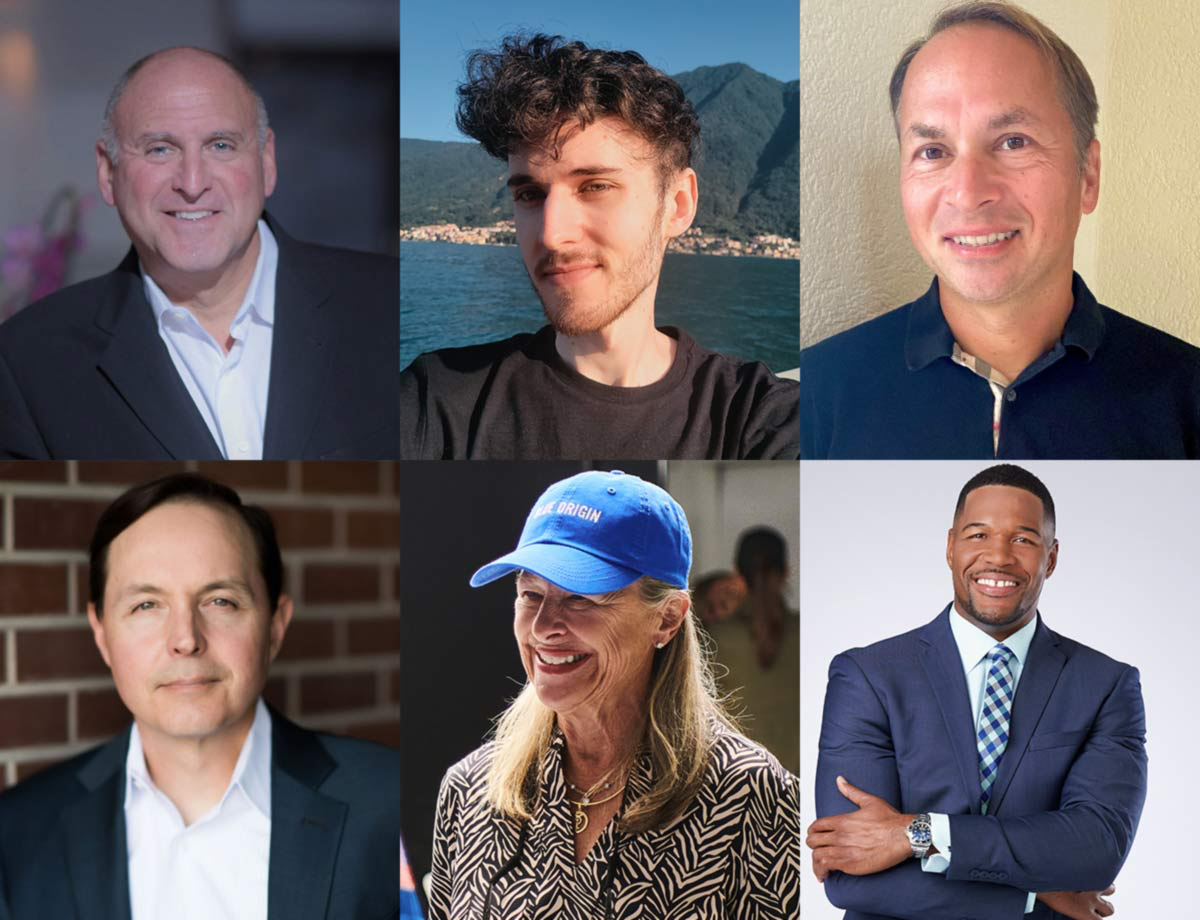 Next New Shepard Crew To Include Pioneering Astronaut’s Daughter

The eldest daughter of Alan Shepard, the first American to venture into space, will fly on the Blue Origin suborbital spacecraft named after her father, the company said on Nov. 23. Credit: Blue Origin

Here is the latest roundup of aerospace, space, and defense news powered by Aerospace Daily & Defense Report, including news that DroneUp and Walmart will launch on-demand package deliveries by drone and Kelley is suing its landlord Airbus over alleged industrial espionage while Airbus is suing Kelley over alleged unpaid leases.