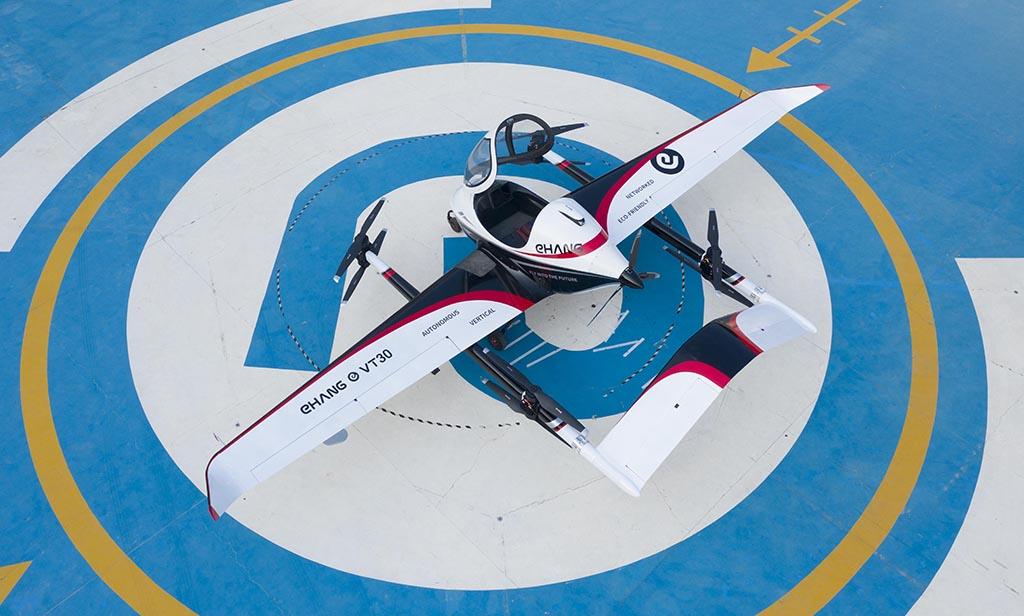 China’s EHang took the wraps off its VT-30 winged, longer-range autonomous air taxi in May, following initial hover flight tests. The two-seat VT-30 has a lift-plus-cruise electric vertical-takeoff-and-landing configuration and a range of 300 km (185 mi.) versus 35 km for EHang’s multicopter EH216. 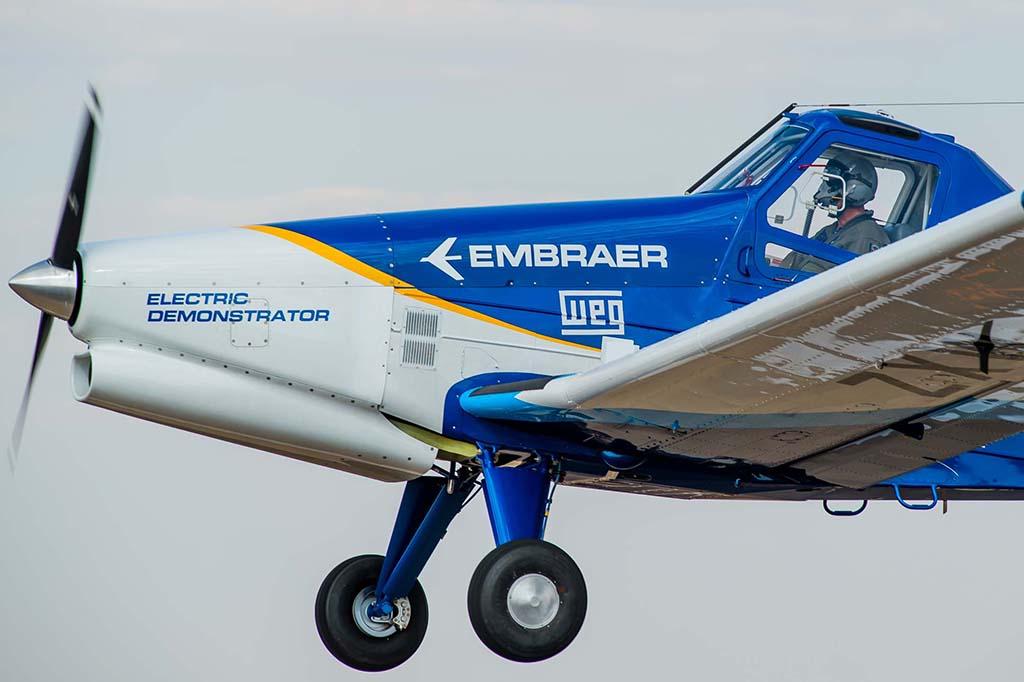 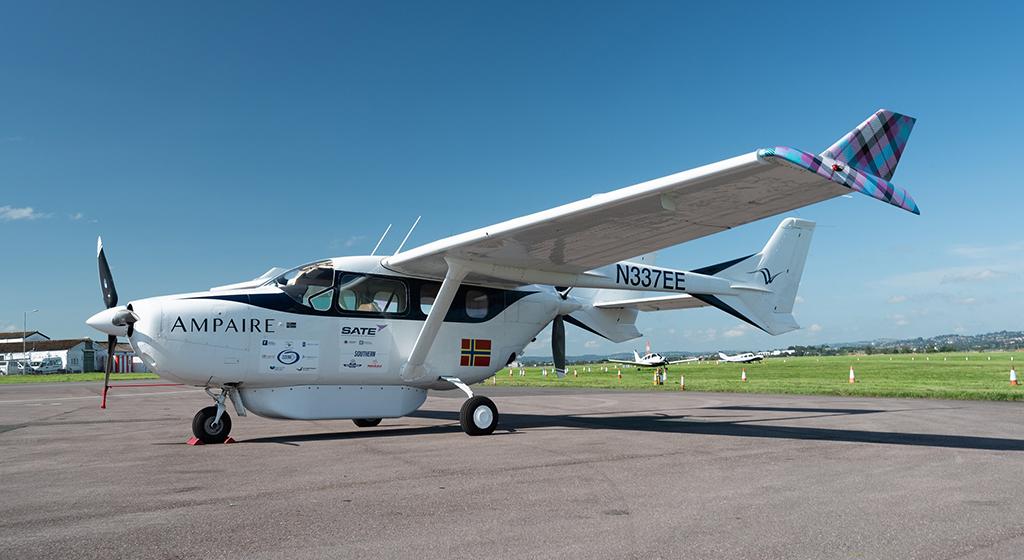 Hybrid Trials in the UK 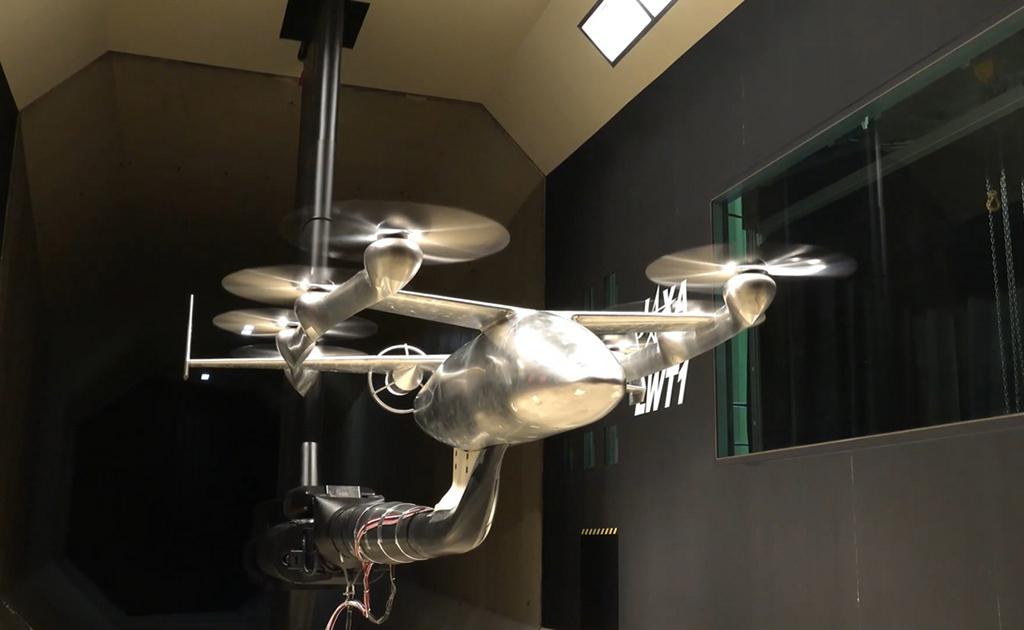 Automaker Honda in September announced plans to develop a hybrid-electric vertical-takeoff-and-landing air taxi. A demonstrator is planned to fly in the U.S. in 2025, when a decision is expected on whether to proceed with certification and launch of a Honda-branded air mobility service in 2030. 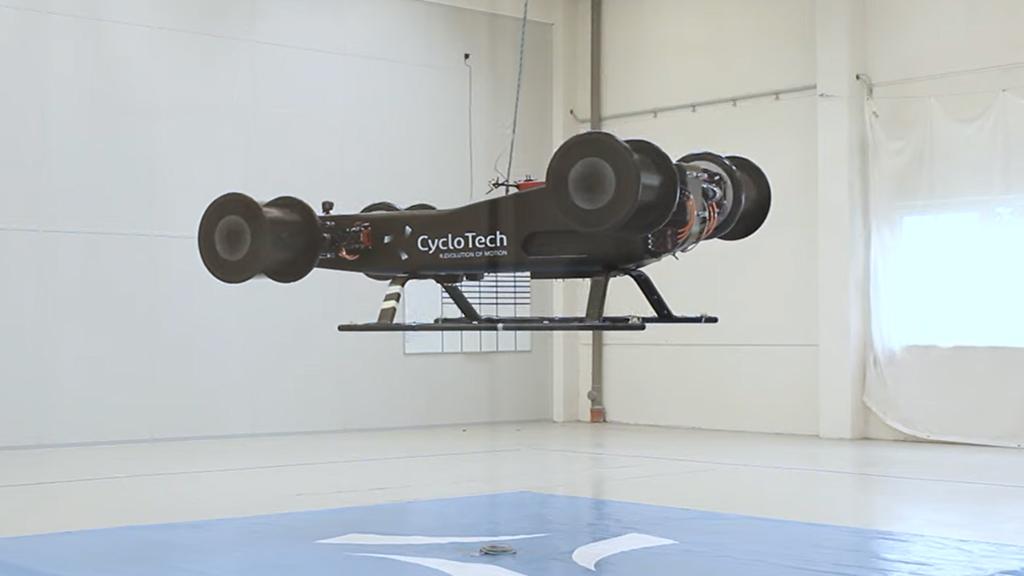 Austria’s CycloTech in October conducted initial hover flight tests of a subscale demonstrator with its cyclorotor electric propulsion system. The cylindrical rotor produces thrust at 90 deg. to its rotational axis and provides instantaneous control of the magnitude and direction of thrust through 360 deg. 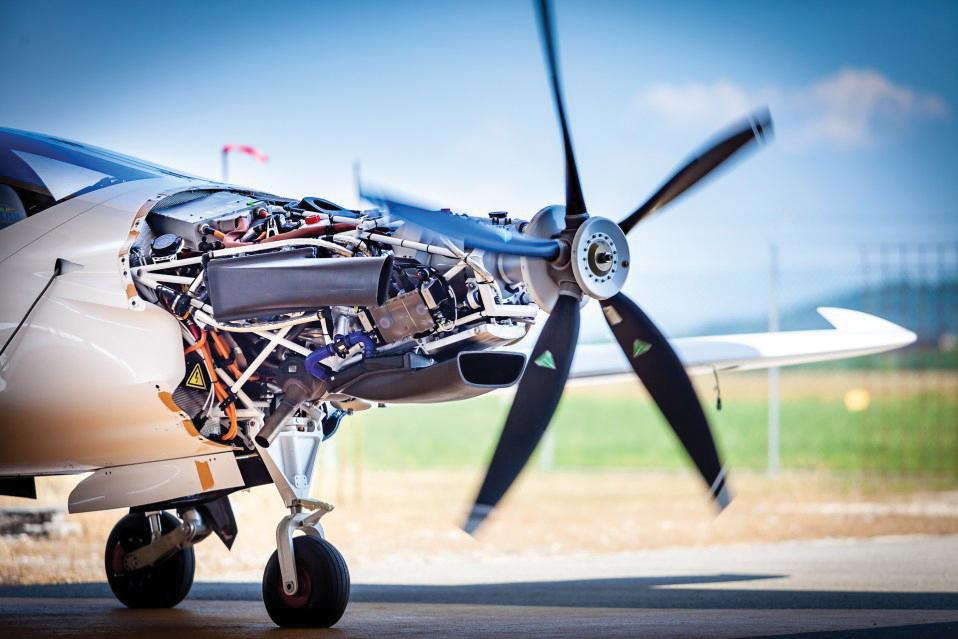 Europe’s Mahepa project to demonstrate a modular hybrid-electric propulsion architecture wrapped in October with tests in a second four-seat aircraft. After flights of a hydrogen fuel-cell version in the H2Fly Hy4, a Pipistrel Panthera flew with a hybrid-electric powertrain based on an internal-combustion engine. 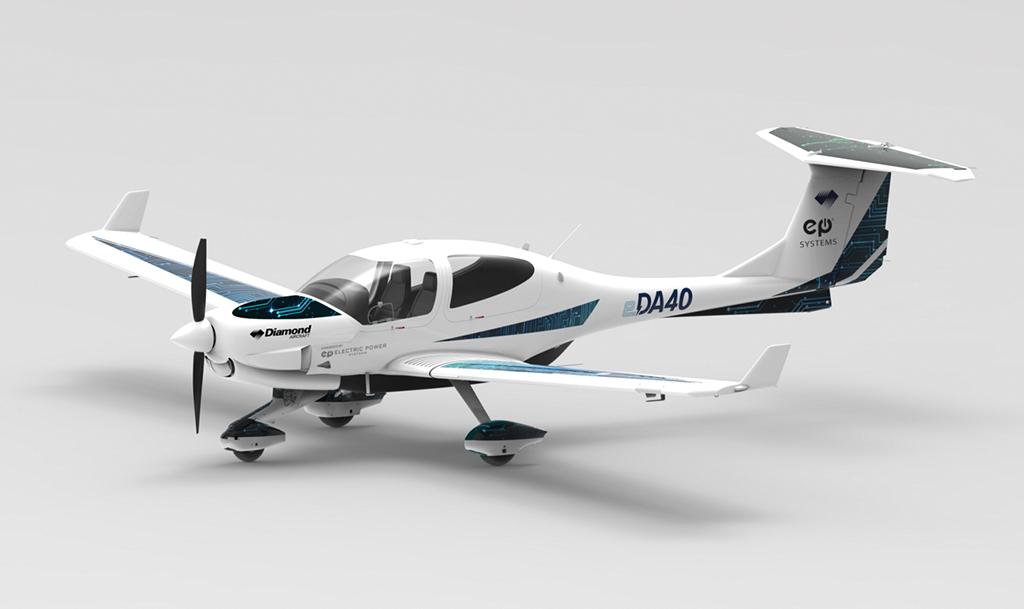 Austria’s Diamond Aircraft in October partnered with battery supplier Electric Power Systems to develop an all-electric training aircraft named the eDA40. The two-seat aircraft is scheduled to fly in the second quarter of 2022 and European CS-23 certification is expected in 2023. 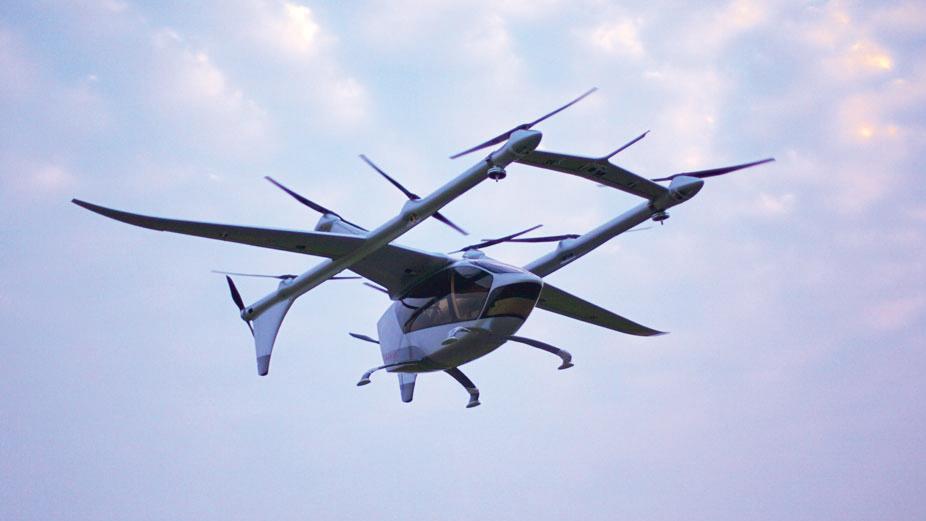 Barely a month after completing a $100 million fundraising round, Chinese startup Autoflight in October flew a prototype of its V1500M three-/four-passenger electric vertical-takeoff-and-landing air taxi. The Shanghai-based company is aiming for certification by 2024. 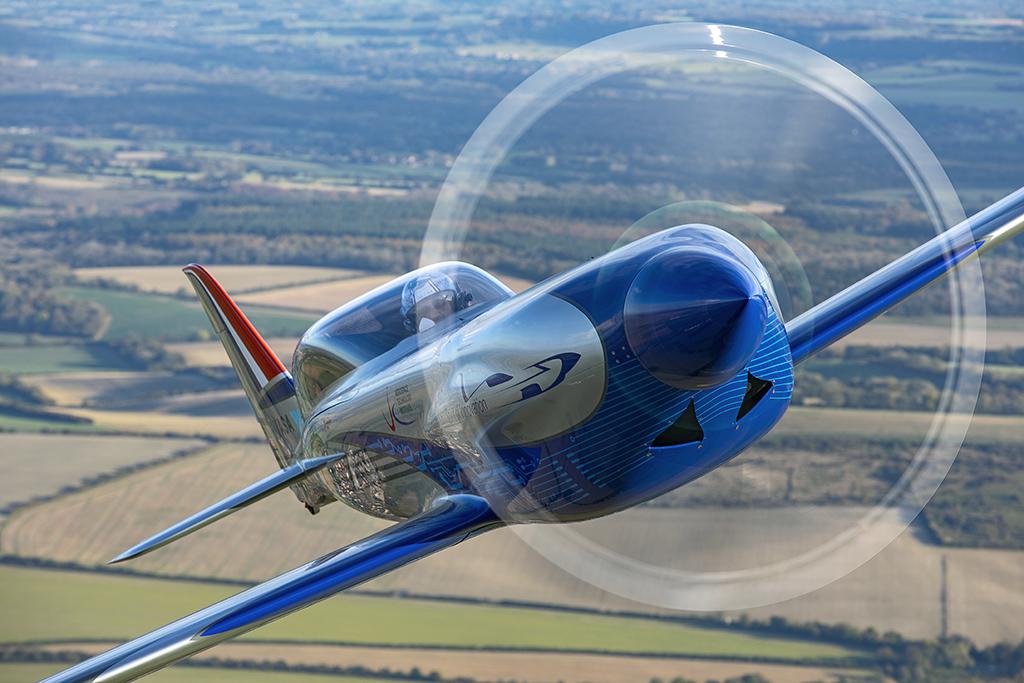 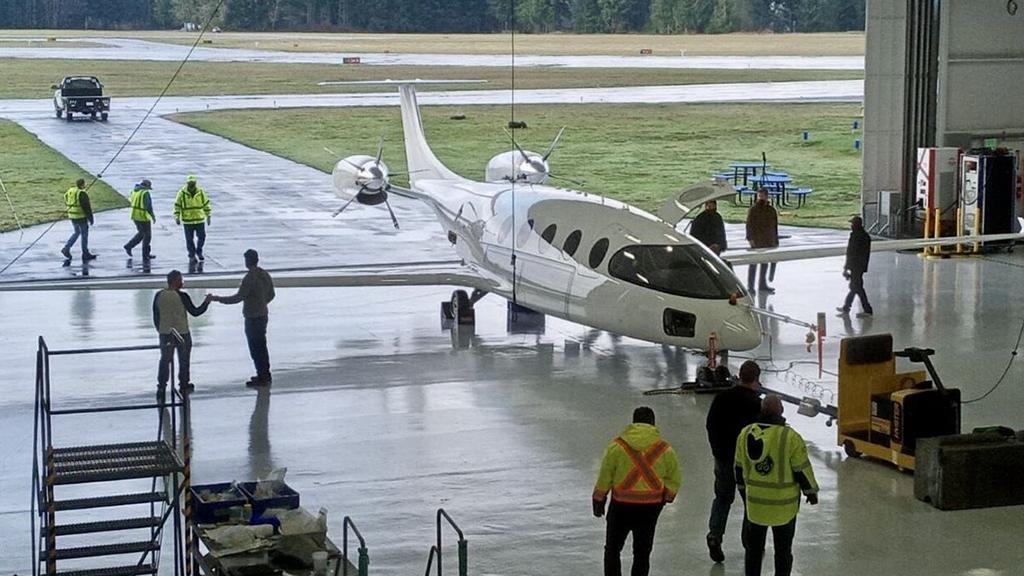 Eviation rolled out its redesigned prototype Alice all-electric regional aircraft at Arlington, Washington, in early December. The 16,500-lb.-gross-weight nine-passenger aircraft is planned to fly by year-end, powered by two 650-kW MagniX Magni650 electric engines. Deliveries are planned to begin in 2026.

Electric aircraft propulsion and advanced air mobility moved at a brisk pace through 2021, with more companies embracing the technology. Here are some of the year’s key milestones.