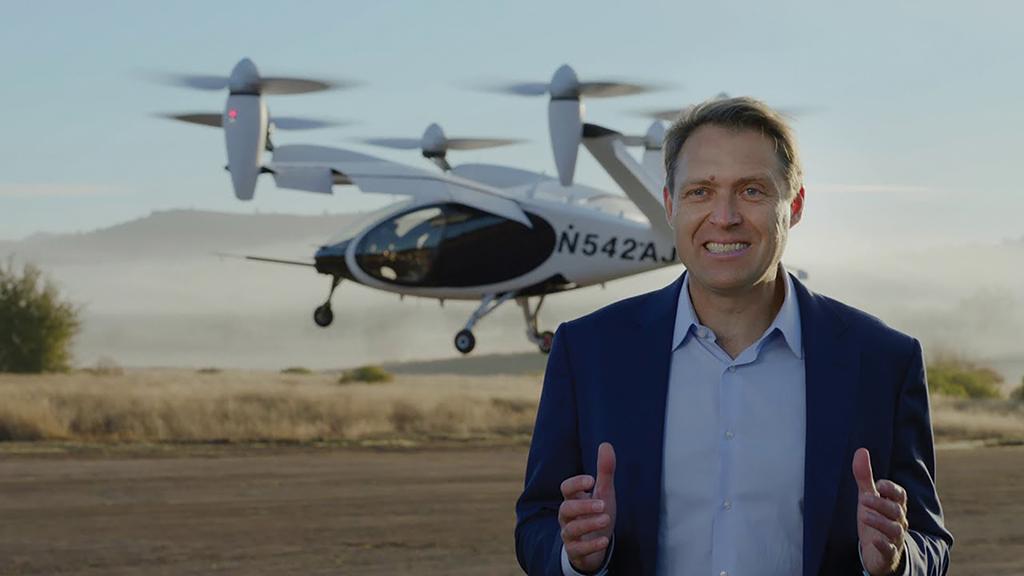 Having founded companies that automated drug discovery and created a unique flexible camera tripod, Bevirt turned his attention to electric propulsion and its potential to reduce aviation’s impact on the environment. Founding Joby Aviation in 2009, he attracted investment first from Pinterest co-founder Paul Sciarra and later major backing from automaker Toyota. Santa Cruz, California-based Joby has been flying a full-scale prototype of its tiltprop eVTOL (electric vertical-takeoff-and-landing) air taxi since 2019 and in August 2021 went public through a merger with Reinvent Technology Partners. This secured the company a $1.6 billion war chest with which to certify its vehicle in 2023 and launch air taxi services in 2024. 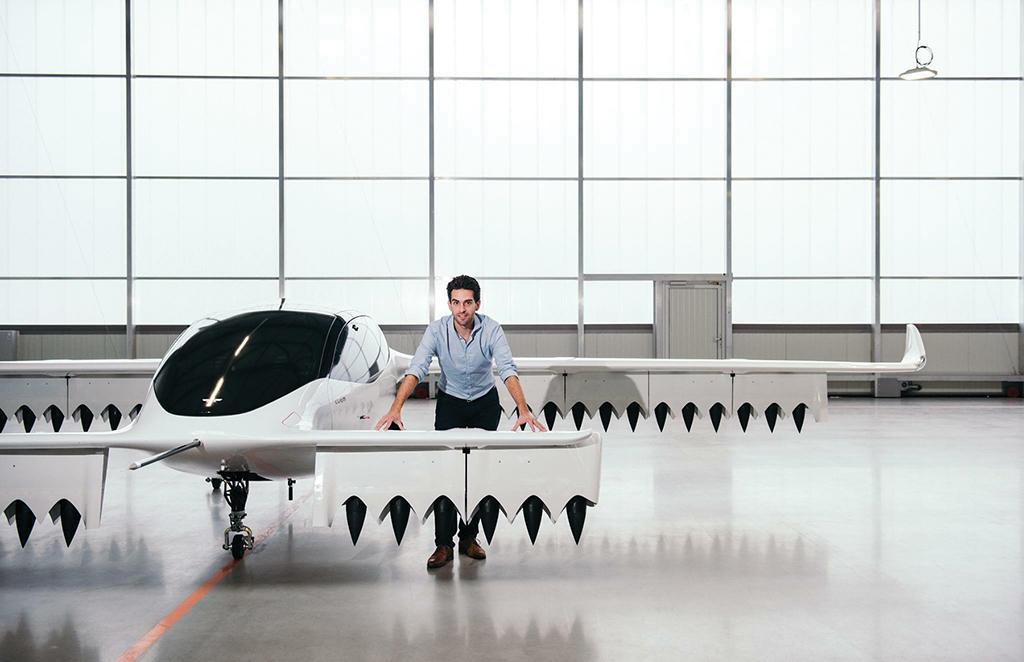 Lilium was founded in 2015 by four graduates of the Technical University of Munich: Sebastian Born, Matthias Meiner, Patrick Nathen and Wiegand. Today, the leadership team at the German startup resembles the management roster at a major aerospace company: a lineup of experienced executives from Airbus, BAE Systems and Rolls-Royce. Wessling-based Lilium has a different take on eVTOL than its rivals—high-speed regional air mobility. Wiegand is the architect of its technically ambitious Lilium Jet with its ducted-fan vectored-thrust propulsion. After going public in September 2021 through a merger with Qell Acquisition, Lilium is aiming for certification and service launch by the end of 2024. 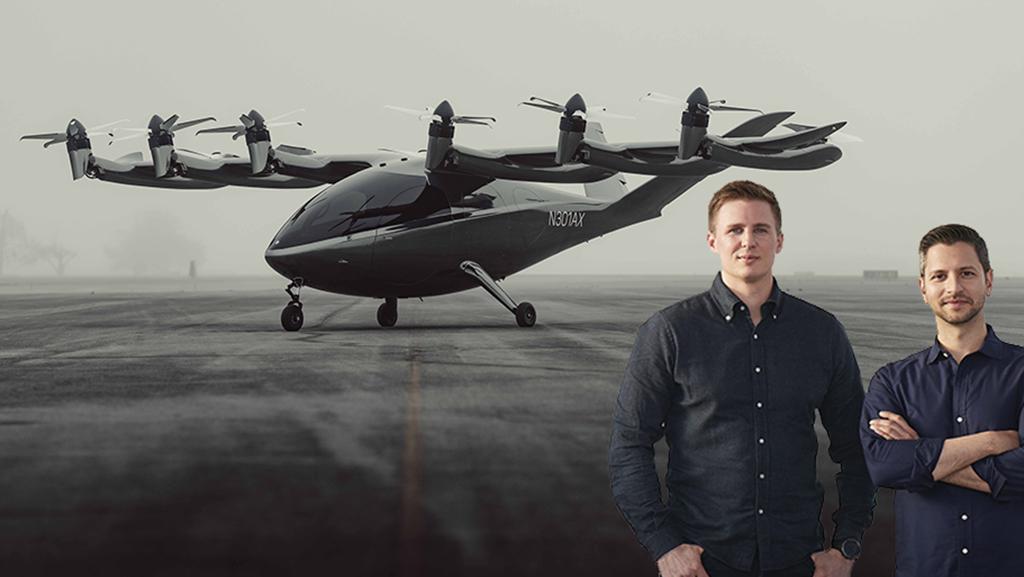 By the time they co-founded Archer, Brett Adcock (left) and Adam Goldstein had formed, led and sold one company: an online recruiting service. When they created Palo Alto, California-based Archer in 2018, they shook up the eVTOL industry—a late entrant to an emerging market with an aggressive target of launching air-taxi service along with the leaders in 2024. Graduates of the University of Florida, they founded Archer with investment from Walmart executive Marc Lore, taking the company public in September 2021—before even having flown an aircraft—through a merger with Atlas Crest Investment that grossed $858 million. Archer’s Maker demonstrator is scheduled to fly by the end of 2021. 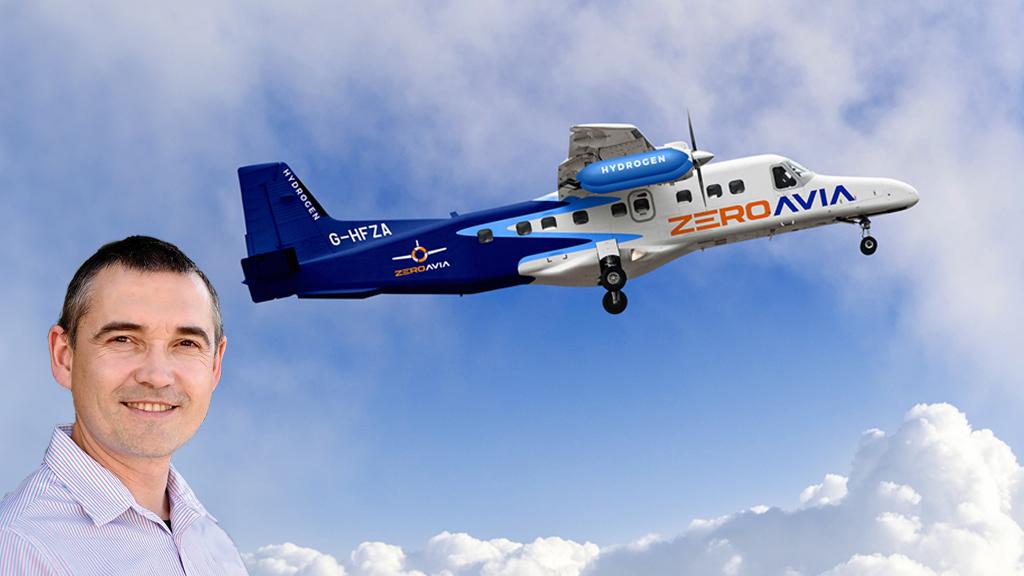 Russian-born serial entrepreneur Miftakhov has experience with the electrification of transportation. Before establishing ZeroAvia in 2017 to develop zero-emission hydrogen-electric propulsion systems for regional aircraft, he created a company intended to enable cleaner and faster charging of electric vehicles. With operations in the U.S. and UK, ZeroAvia is developing hydrogen fuel-cell powertrains for 19-76-passenger regional turboprops. With investors, including Bill Gates’ Breakthrough Energy Ventures and customers such as Alaska Air Group, ZeroAvia plans to have its first conversion kits in service by 2024. 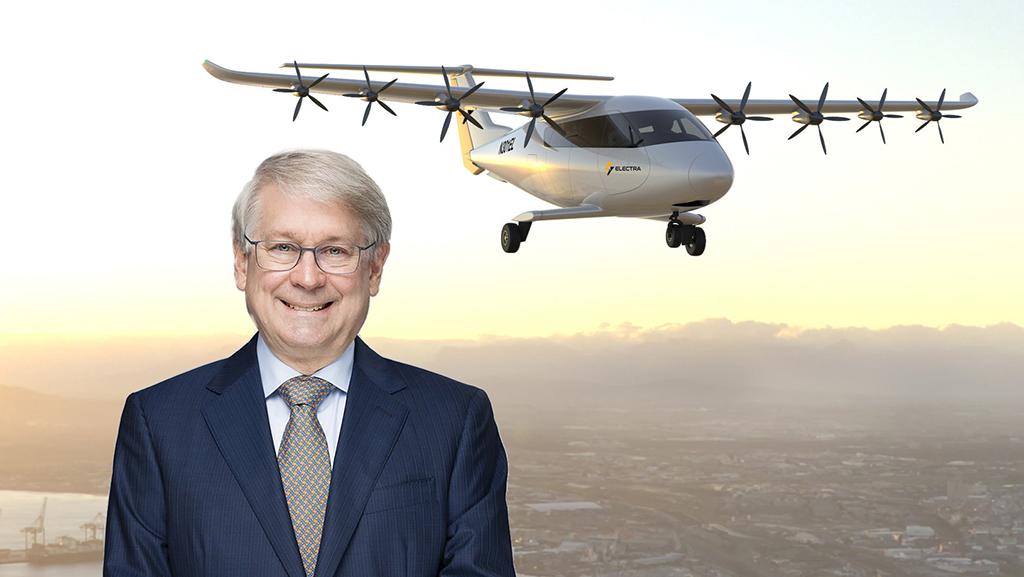 Langford was already a leading figure in aerospace before he founded Electra in 2020 to develop hybrid-electric short-takeoff-and-landing aircraft for regional aviation. Langford founded Aurora Flight Sciences in 1989, the company becoming an innovator in unmanned aircraft, autonomy and electric propulsion. He sold Aurora to Boeing in 2017 and, after retiring as CEO in 2020, joined forces with researchers from the Massachusetts Institute of Technology to use distributed electric propulsion and powered lift to enable a small airliner to fly 500 mi. but take off and land in 100 ft. 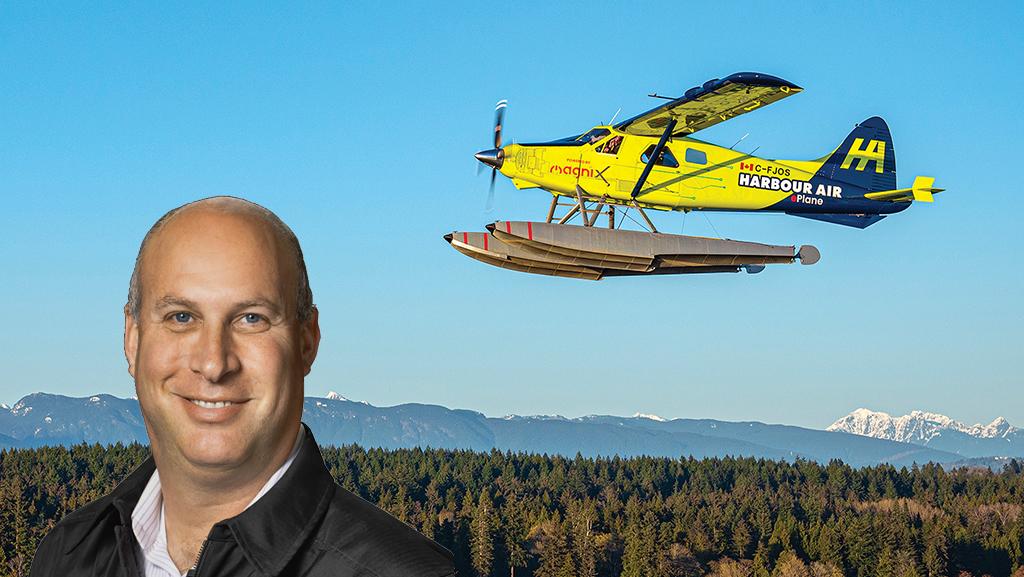 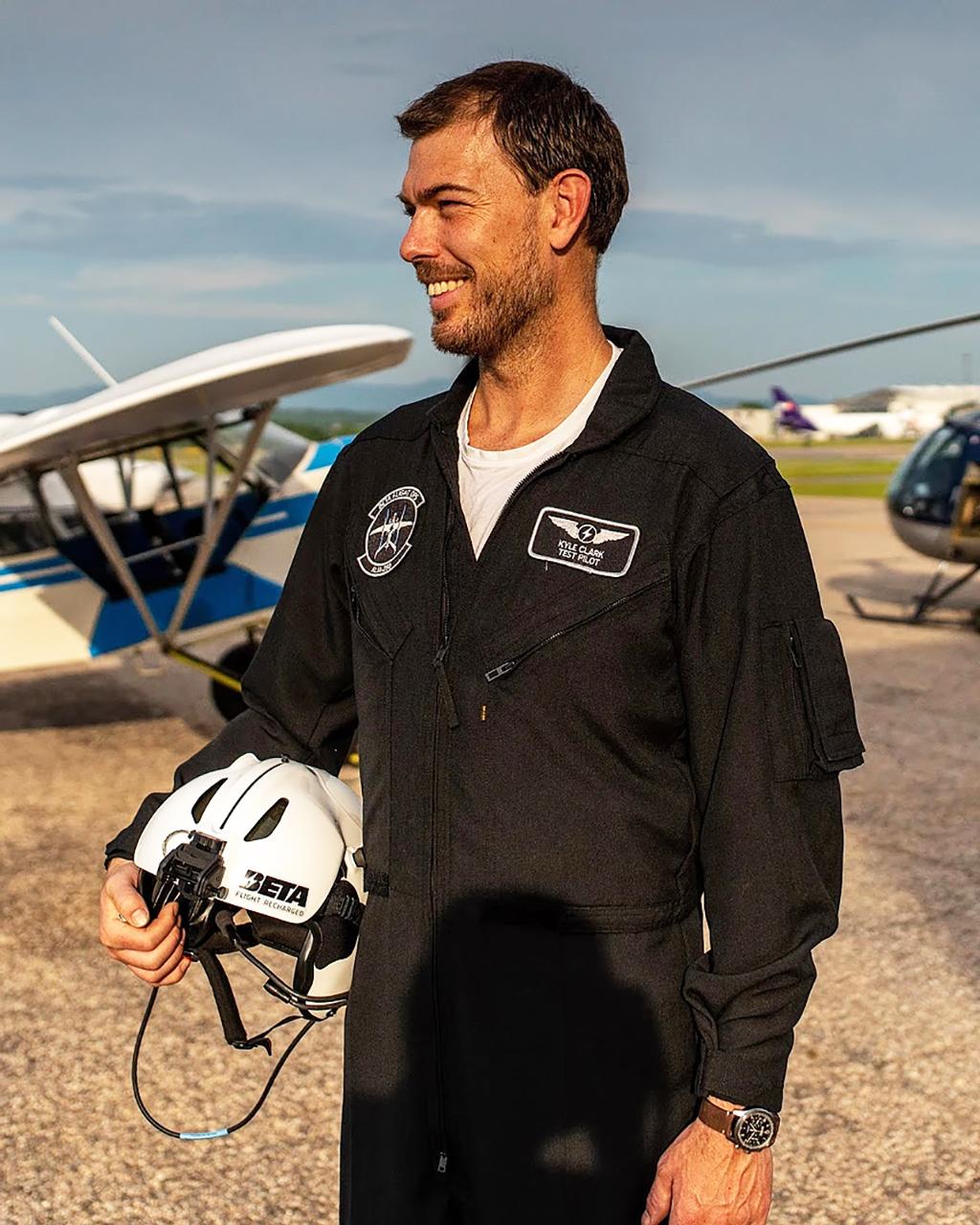 A commercial pilot and former professional hockey player with a background in aerospace engineering and power electronics, Clarke founded Beta Technologies with the vision of enabling electric aviation by finding the most direct route to certifying and deploying an electric aircraft and supporting infrastructure. Focused on simplicity, Beta’s Alia is a conventional fixed-wing aircraft with multirotor eVTOL capability. Certification is planned for 2024 and, once in service, the aircraft will be supported by a network of charging stations that the startup is building across the U.S. 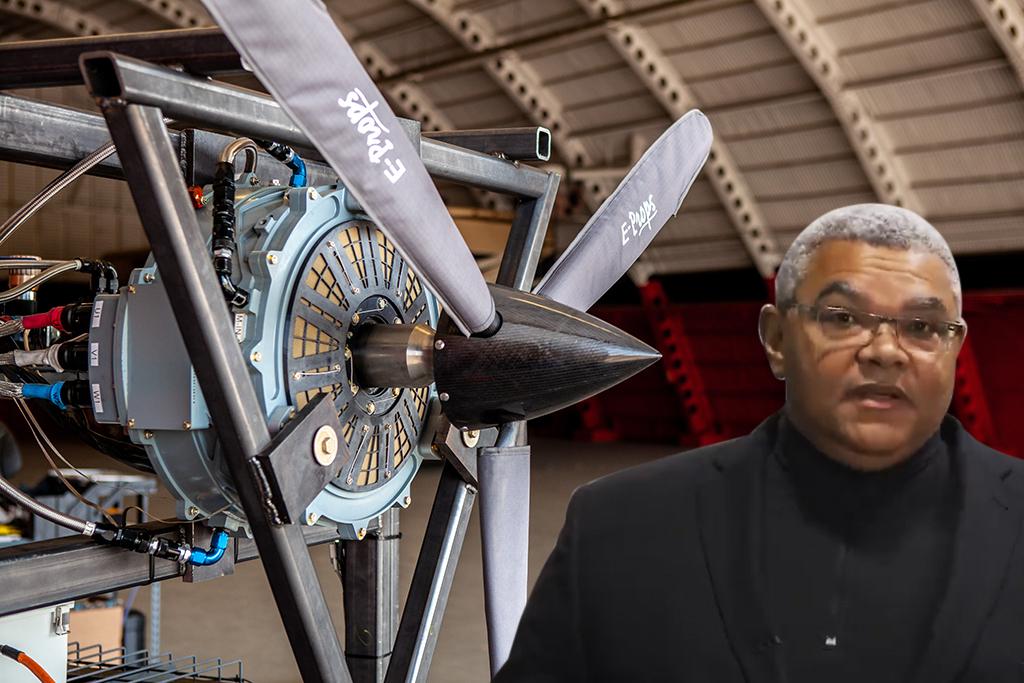 After he launched hybrid-electric propulsion demonstrators while chief technology officer first at Airbus in 2017 and then at United Technologies in 2019, it should have been no surprise when former DARPA director and Google executive Paul Eremenko formed Universal Hydrogen to bring hydrogen to aviation propulsion. His co-founders include Clarke, a prominent academic and professor at the University of Texas-Austin, the Georgia Institute of Technology and the Massachusetts Institute of Technology who has helped found several technology startups. 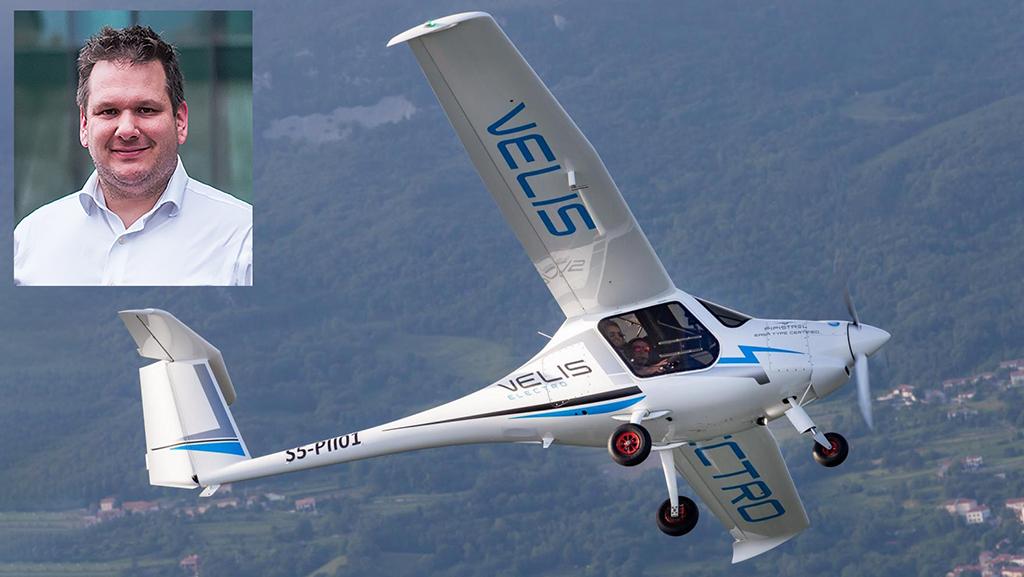 Founded in 1989 by entrepreneur and environmentalist Ivo Boscarol, Slovenia’s Pipistrel has become a leading manufacturer of light aircraft and a pioneer in electrifying aviation. Tomazic joined the company in 2001 as a test pilot, and now as group chief technology officer he has participated in the development of five electric aircraft. Pipistrel was the first to gain type certification for an electric aircraft, the Velis Electro trainer in 2020, and is developing the Nuuva unmanned cargo eVTOL family. In 2021, the company completed conceptual design of the 19-seat, zero-emission Miniliner. 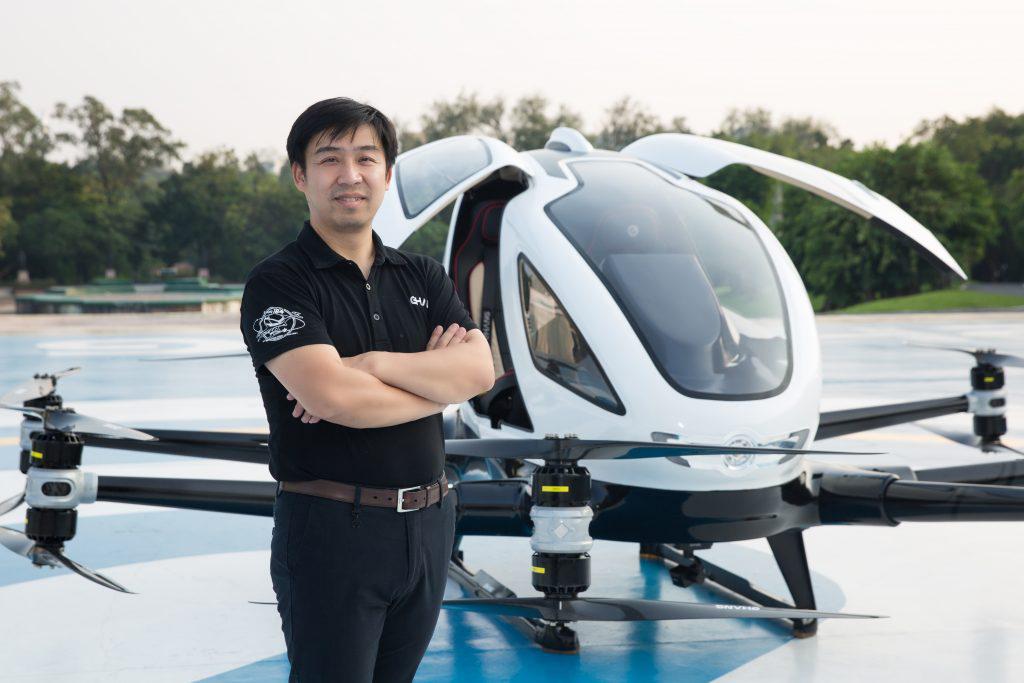 China is forecast to be a major market for urban air mobility. Having worked in large-scale command-and-control systems, Hu founded Guangzhou-based EHang in 2014 to develop autonomous air vehicles. EHang unveiled its first air taxi in 2016 and went public at the end of 2019. 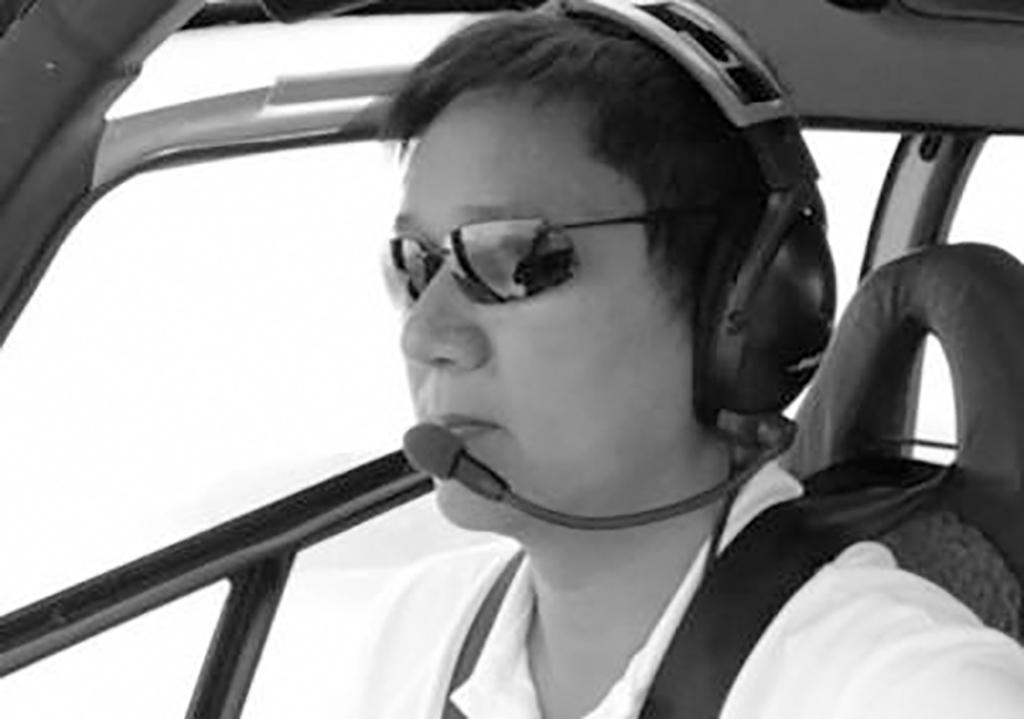 Another Chinese entrepreneur working to ensure that the country's industry benefits leader Autoflight. Yu was a pioneer in drones and electric light aircraft before he founded Shanghai-based Autoflight in 2016. The company secured a $100 million investment in September 2021 to ramp up production of its unmanned cargo eVTOLs and develop a passenger air taxi. 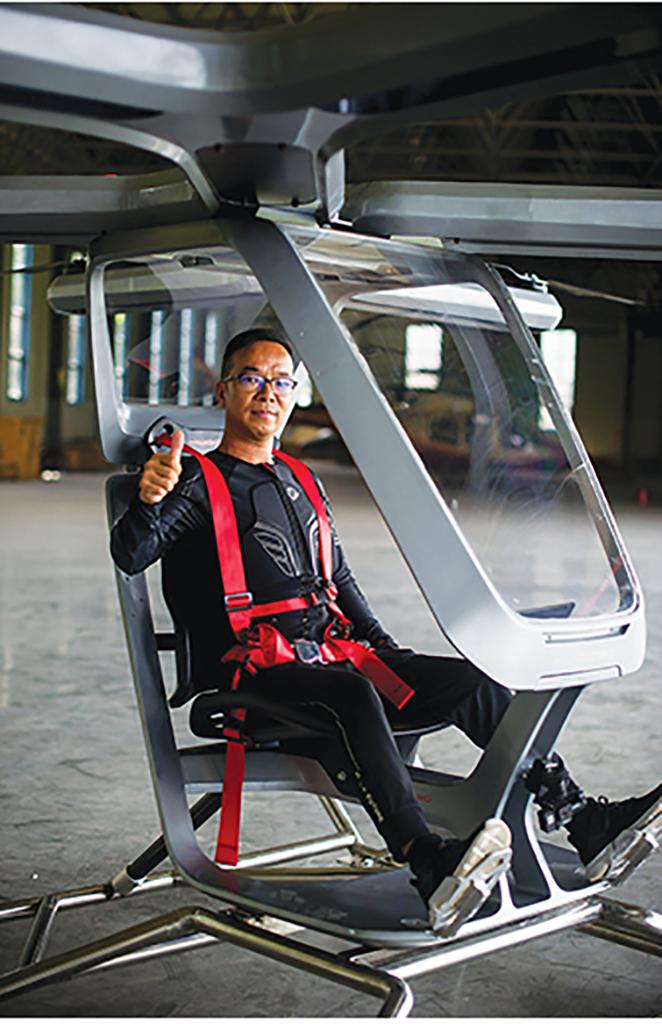 Zhao also started in drones but flew his first eVTOL in 2018. His company, HT Aero, is flying its fifth generation of a passenger-carrying eVTOL and in October 2021 raised $500 million to develop a flying car—an electric vehicle that transforms into a twin-rotor helicopter—for the company’s owner, Chinese electric car manufacturer XPeng. 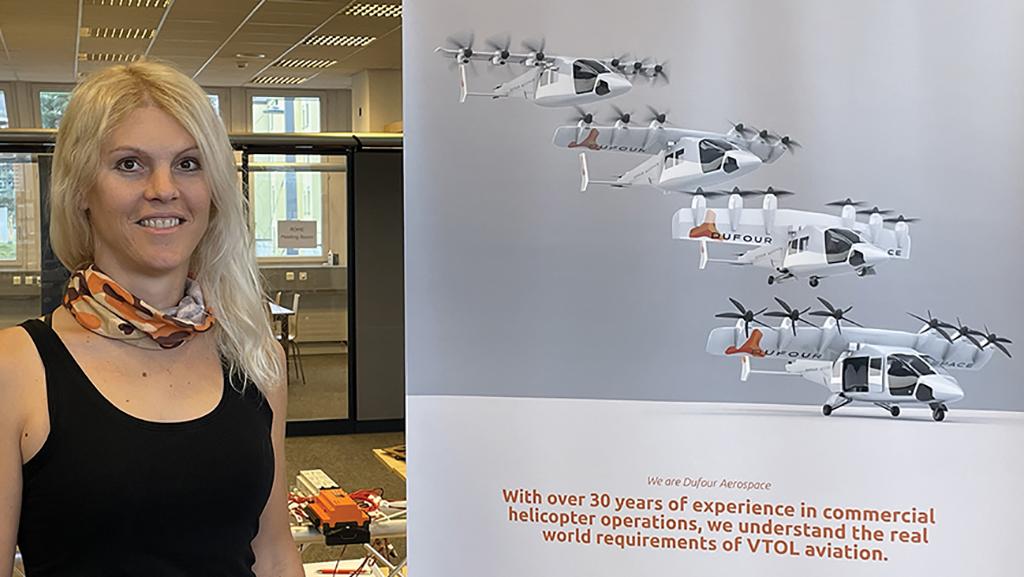 Swiss startup Dufour Aerospace was co-founded by Kent, experienced air-rescue helicopter pilot Thomas Pfammatter and aerobatic pilot Dominique Steffen. Previously a senior software engineer at Google, with experience ranging from computer vision to virtual reality, Kent is also co-founder of Daedalean, a Swiss startup developing autonomous piloting systems for aircraft. Kent, Pfammatter and Steffen formed Dufour in 2017 to develop a tiltwing eVTOL capable of replacing both helicopters for air rescue and ambulances for medical transport. The Aero3 is planned for certification in 2026.

Fueled by venture-backed startups, the rapid growth of the advanced and sustainable aviation industry has created a new phalanx of innovators. Most are new faces, many already successful in industries other than aerospace. A few are more familiar and are bringing their experience to a nascent market.