Looking Back At 2019: Vertical Flight 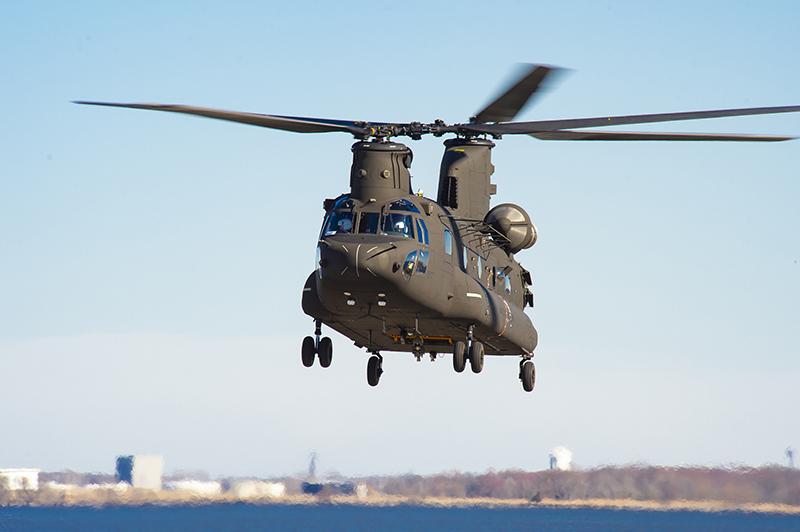 Photo credit: BoeingBoeing flew the first CH-47F Block II Chinook ahead of schedule in March, but its future was clouded by U.S. Army plans to procure 542 aircraft for regular forces. Congress has blocked the cut. Boeing, meanwhile, has received a contract to remanufacture the first 15 of 69 MH-47G Block IIs for U.S. Special Operations Command. Block II adds advanced rotor blades, a higher-power drivetrain, and unsegmented fuel cells to increase the aircraft’s payload and range. 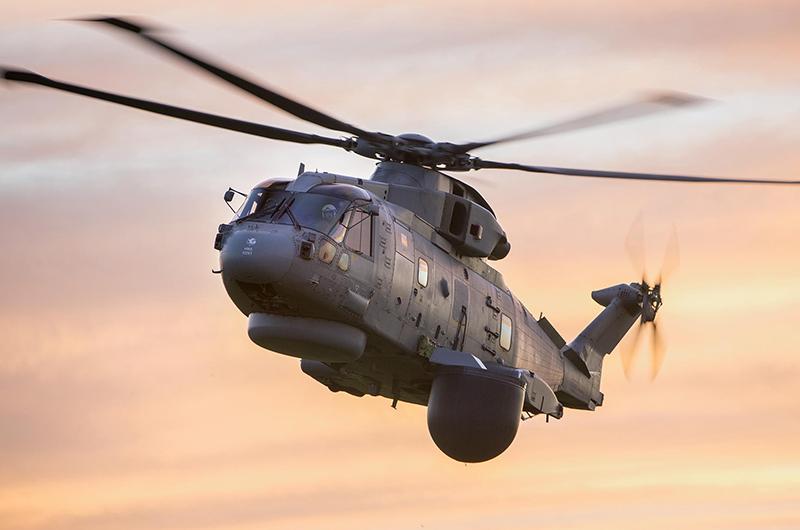 Photo Credit: Lockheed MartinLeonardo Helicopters and Lockheed Martin conducted the first flights of the EH101 Merlin naval helicopter with the Crowsnest airborne surveillance and control system (ASaC) in March. All 30 UK Royal Navy Merlin Mk. 2s are being modified to carry the Thales-developed system, but 10 mission systems and radars are being purchased. The ASaC capability is due to enter service in 2020. 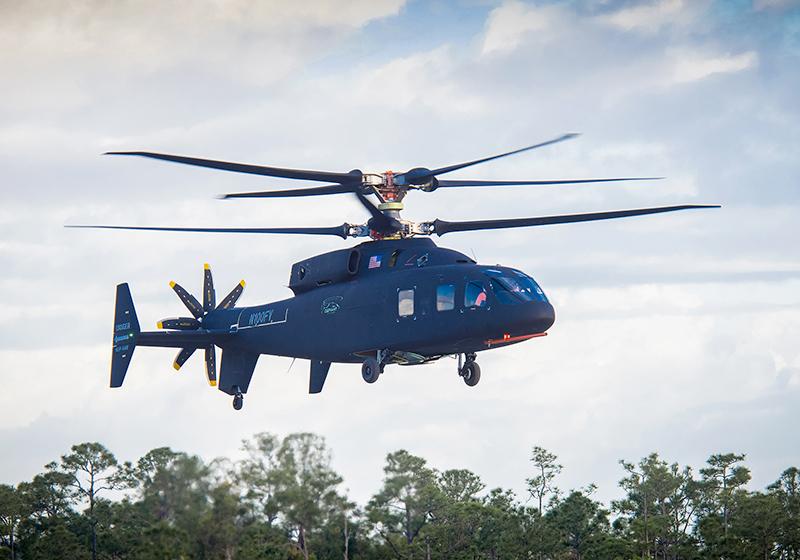 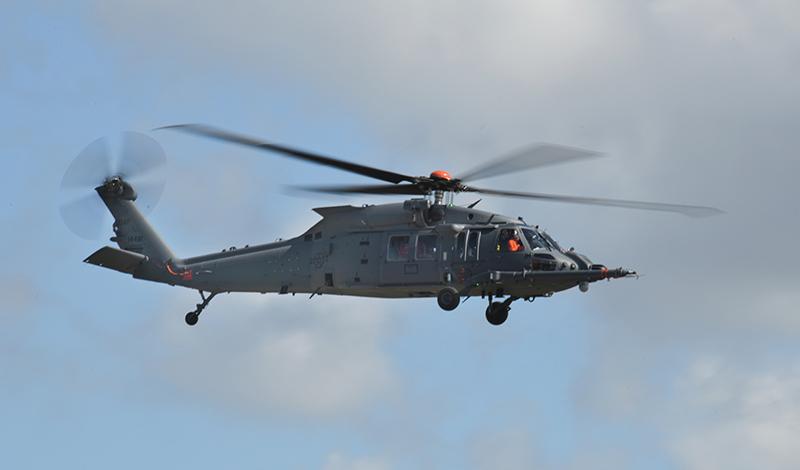 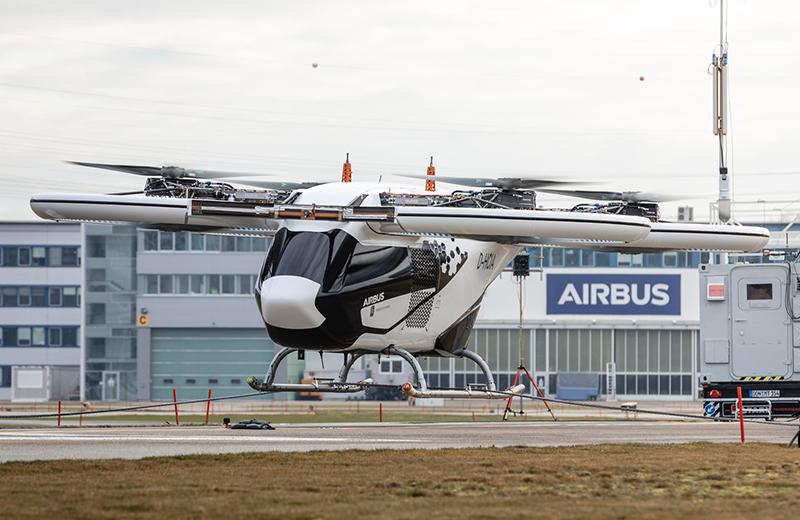 Photo credit: AirbusThe CityAirbus ducted-rotor urban-air-taxi prototype made its first flight May 3 in Germany. The electric vertical-takeoff-and-landing (eVTOL) demonstrator has been conducting tethered hover tests at the Airbus flight-test facility in Donauworth, ahead of beginning free flight testing in restricted airspace at Manching AB. 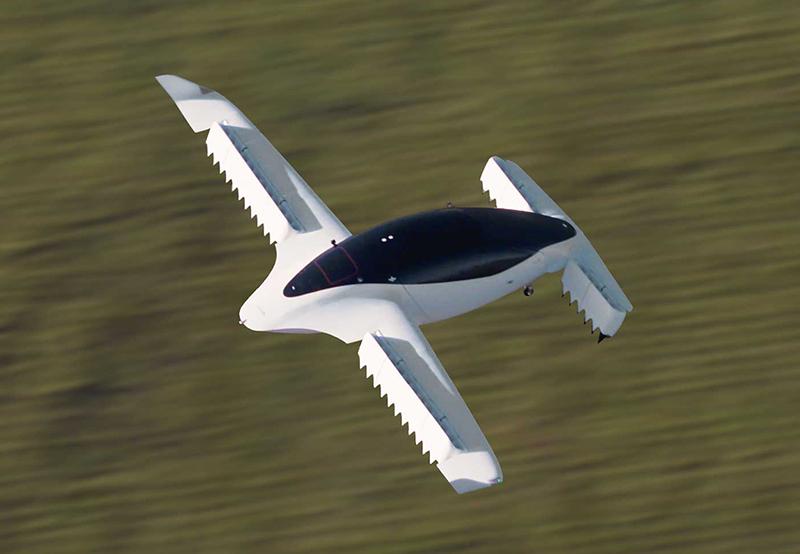 Photo credit: LiliumGerman startup Lilium made the first hover flight with the full-scale prototype of its five-seat eVTOL on May 4. The Lilium Jet has 36 tilting, electric ducted fans and is designed to fly for up to 1 hr. on a single battery charge, with a 185-mph maximum speed and 185-mi. range. By October, the Jet had completed 100 flights and transitioned to semi-wingborne horizontal flight. 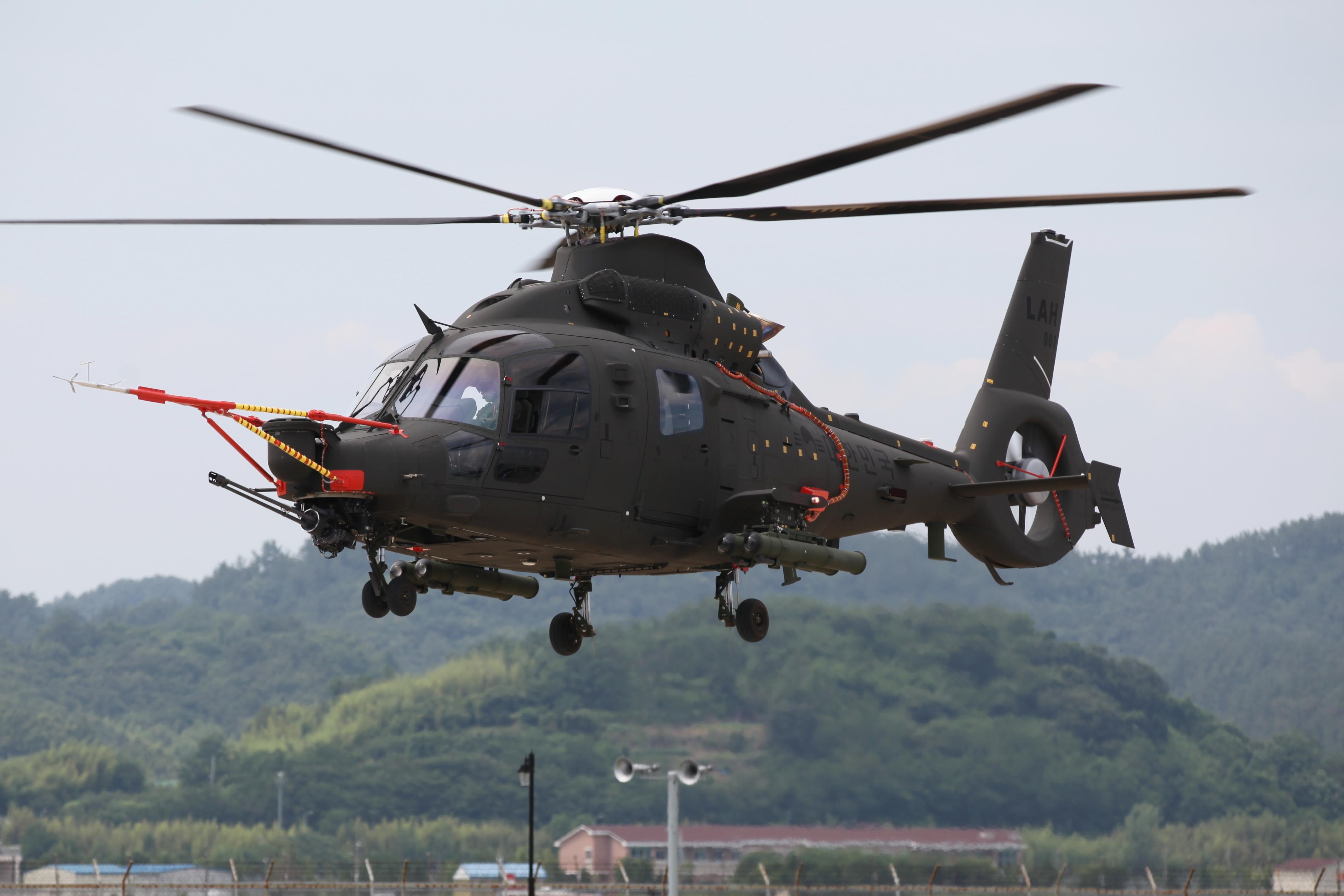 Photo credit: Korea Aerospace IndustriesKorea Aerospace Industries (KAI) flew the first prototype of its Light Armed Helicopter (LAH) on July 4. With assistance from Airbus, KAI is developing the LAH as an armed version of the Light Civil Helicopter (LCH), an upgraded development of the Airbus H155. The first LCH flew in France in 2018. The LAH is scheduled for delivery to the South Korean army in 2023. 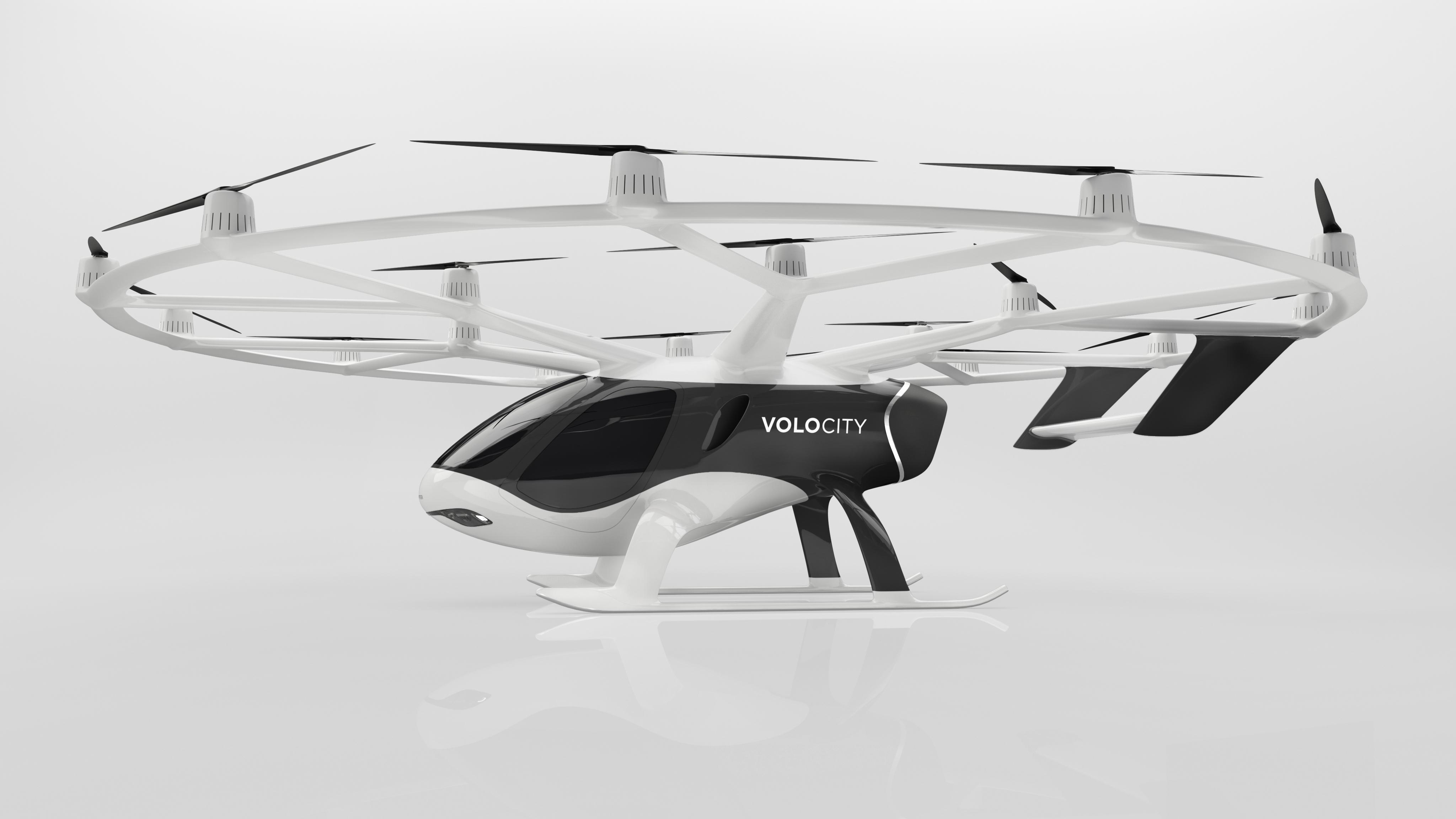 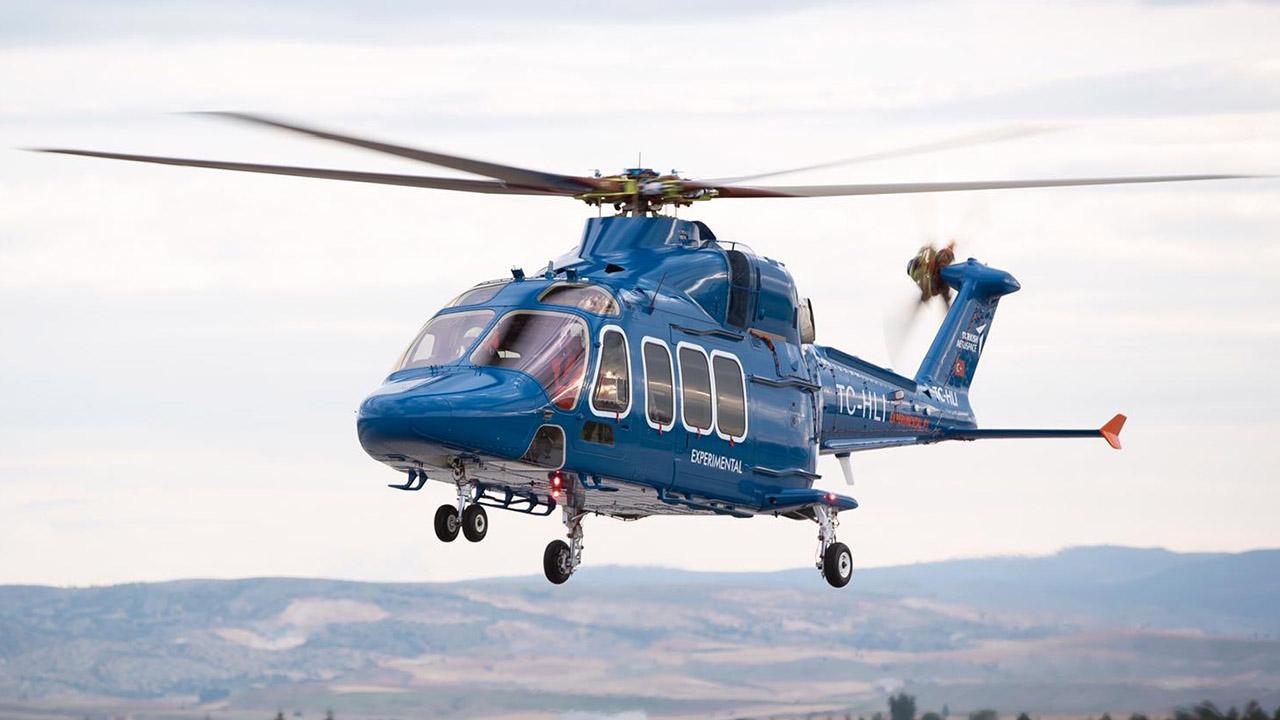 Photo credit: Turkish AerospaceTurkish Aerospace flew the complete prototype of its T625 Gokbey medium utility helicopter on June 29. Powered by a pair of LHTEC T800 turboshafts, the 6-metric-ton T625 has been designed as a dual-role military/commercial platform, primarily to replace Bell UH-1 Huey helicopters serving with the Turkish Army and Air Force. Production is planned to begin by the end of 2021. 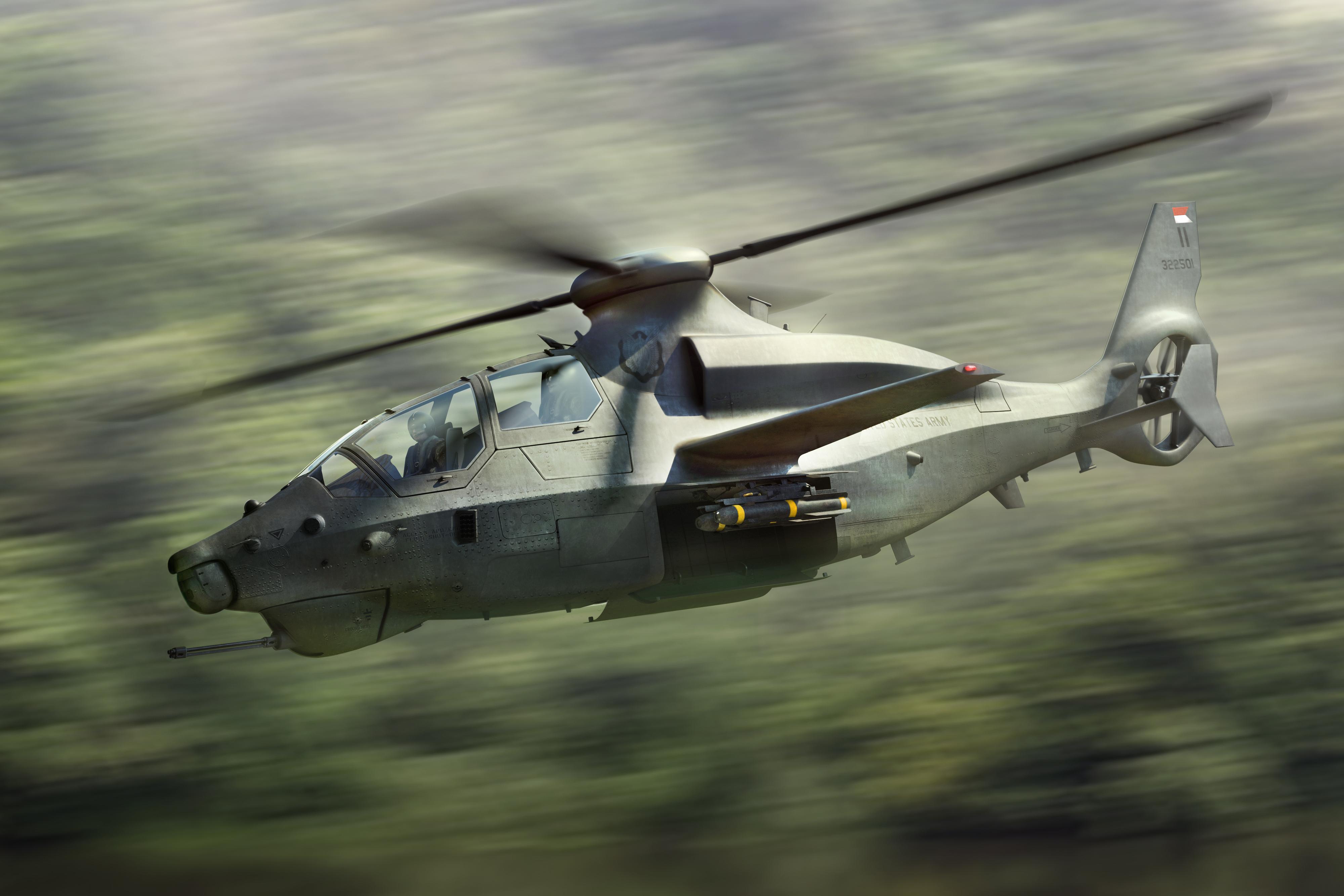 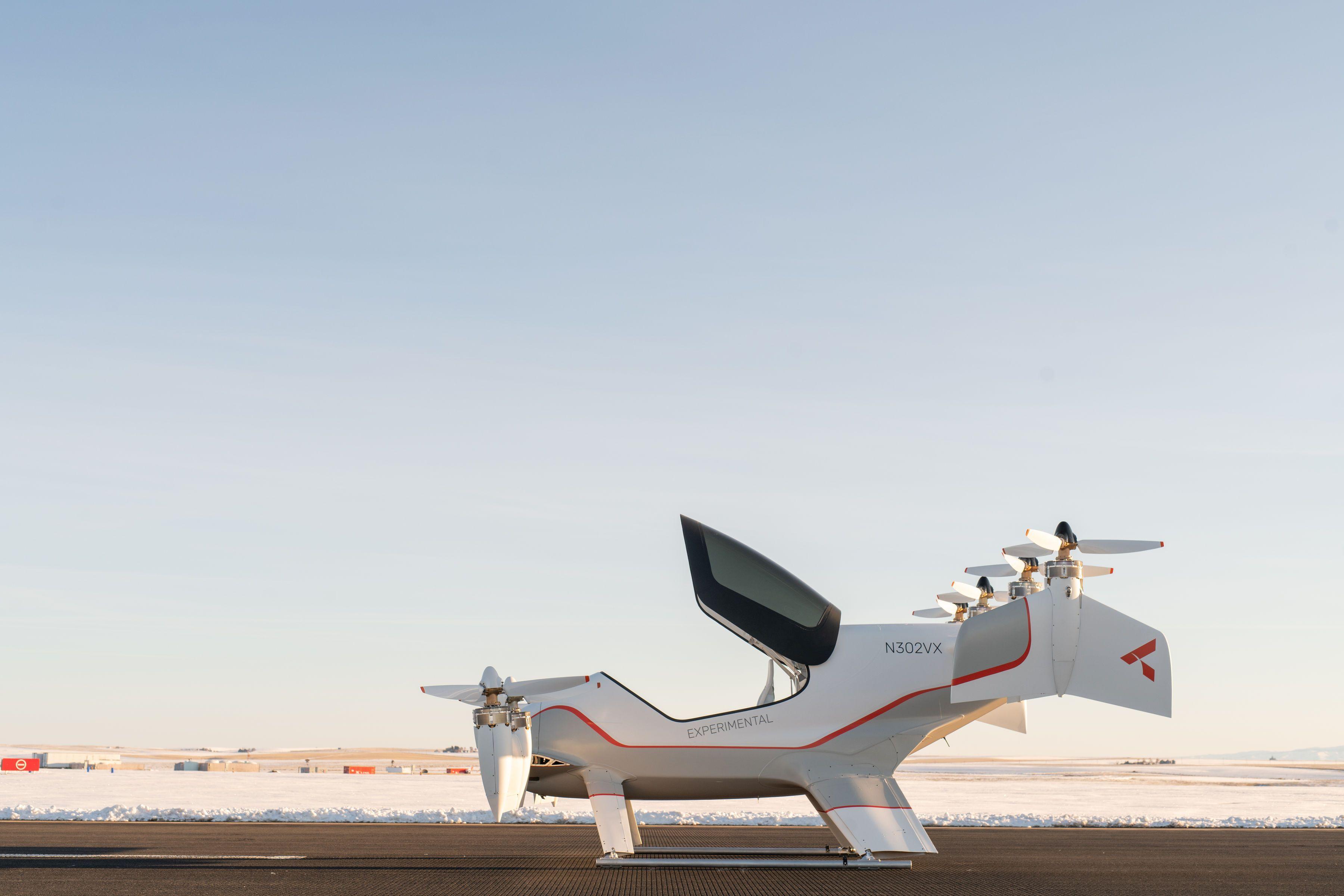 Photo credit: Airbus A3 [A-CUBED]Airbus’ Silicon Valley outpost A3 wrapped up testing of its Vahana autonomous air-taxi demonstrator in November, completing 138 flights totaling 13.4 hr., with the tilt-wing eVTOL having flown at speeds up to 100 kt. The battery-powered aircraft’s longest flight lasted 19 min., 56 sec. and the longest distance flown was 27.13 nm. 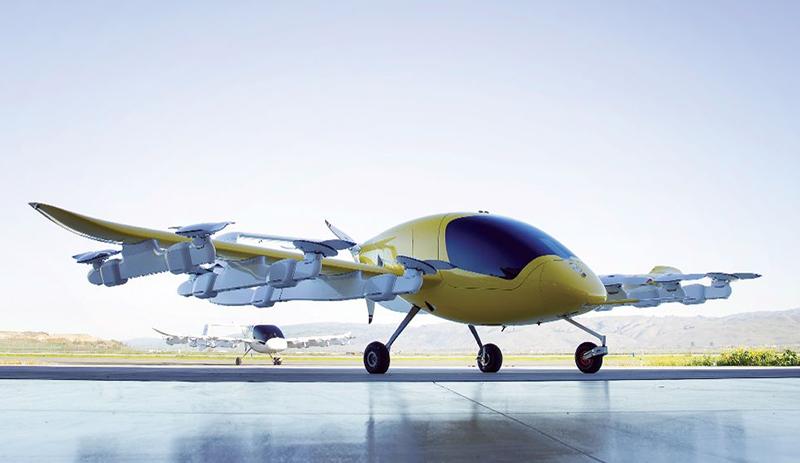 From armed scouts to air taxis, vertical flight was one of the most active sectors of the aerospace industry in 2019. Here are some of the milestones.