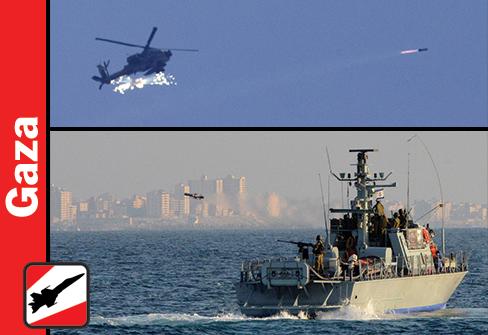 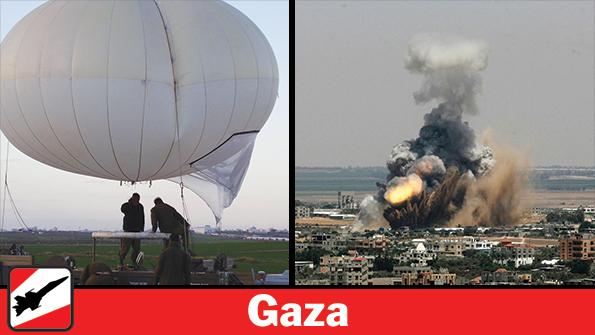 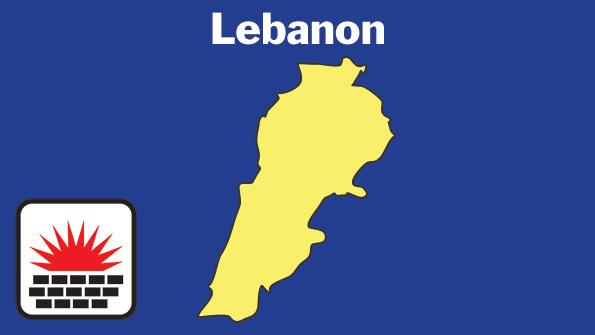 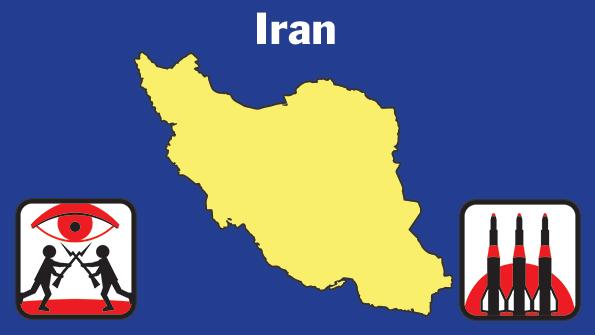 Current Phase Began: 2003.
Nature: Nuclear and missile development, proxy war.
Who's Involved: Iran versus Israel and U.S. EU3+3 countries (the U.K., Germany and France and the U.S., China and Russia) continuing to work on nuclear agreement. Iran continues technical and materiel support for Hamas and Hezbollah, against Israel and Islamic State. 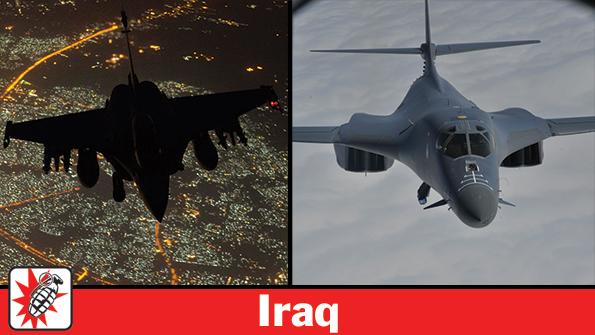 Left: Airstrikes and intelligence, surveillance and reconnaissance support have been the principal weapons brought to bear against Islamic State forces by the U.S. and its allies. Here, a French air force Dassault Rafale fighter prepares to refuel over Baghdad from a C-135FR tanker. It is carrying a Thales Damocles target designation pod and four laser-guided bombs, and one of the wingtip air-to-air missile stations is empty. Credit: French Defense Ministry
Right: Boeing B-1B bombers were among U.S. Air Force aircraft used against Islamic State forces in Iraq. Credit: U.S. Air Force/ Senior Airman Mary O'Dell.
Current Phase Began: 2003.
Nature: Insurgency.
Who's Involved: Islamic State forces in control of large areas of Iraq and Syria. Opposed in Iraq by U.S. and allied airstrikes and assistance, and by Kurdish forces. 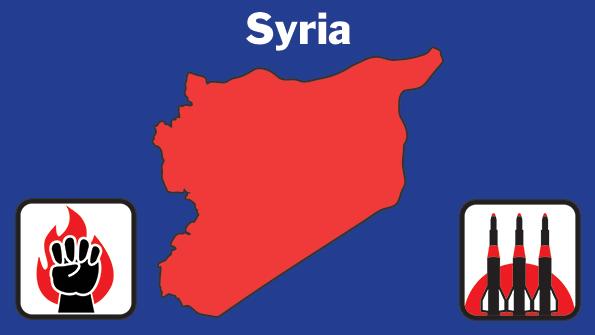 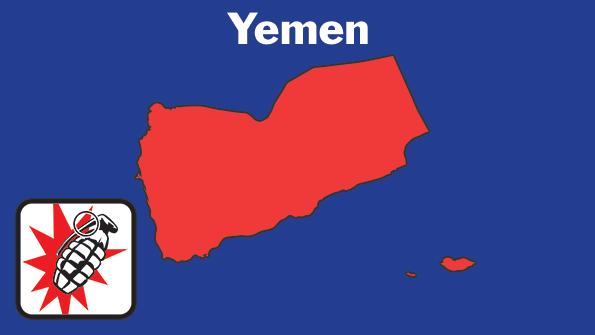 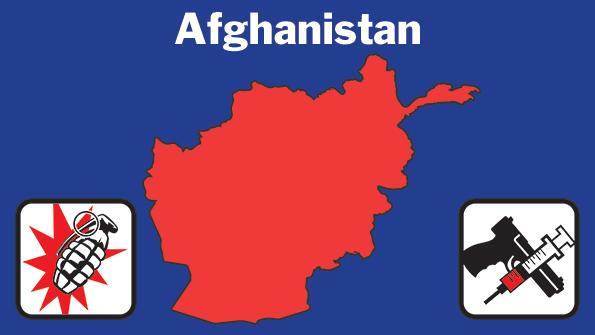 Current Phase Began: 2001.
Nature: Insurgency, narco-terrorism.
Who's Involved: NATO and U.S. forces were due to complete withdrawal from combat operations at the end of 2014. Up to 12,000 troops will remain in training and support roles. 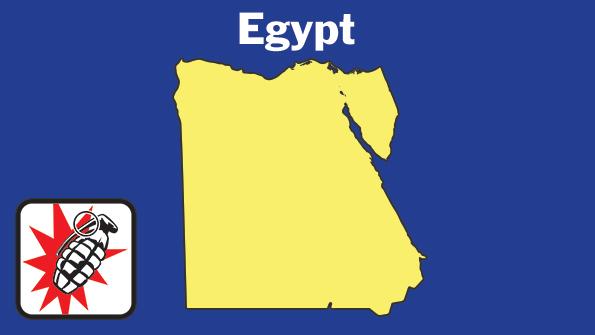 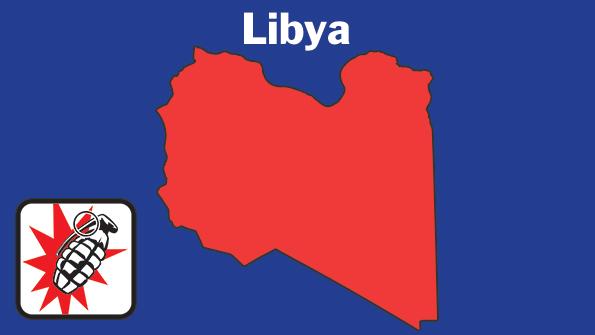 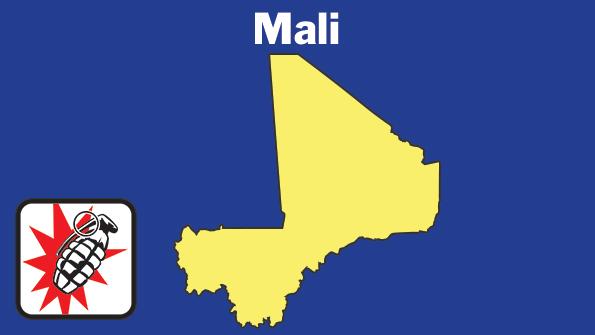 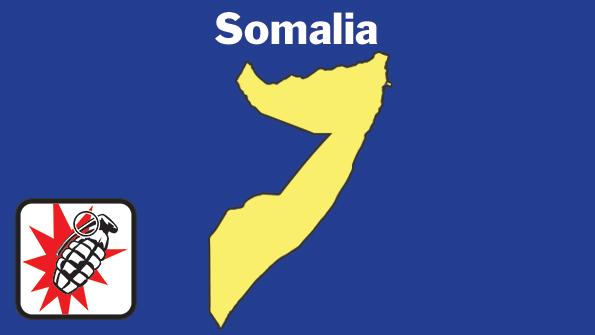 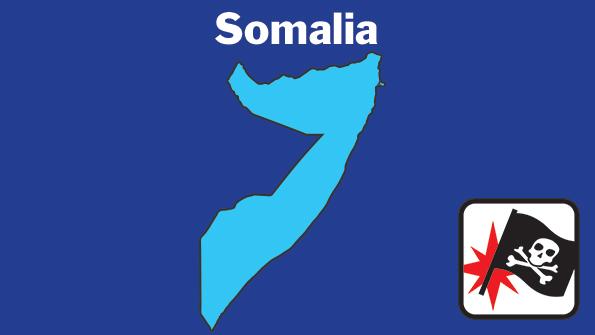 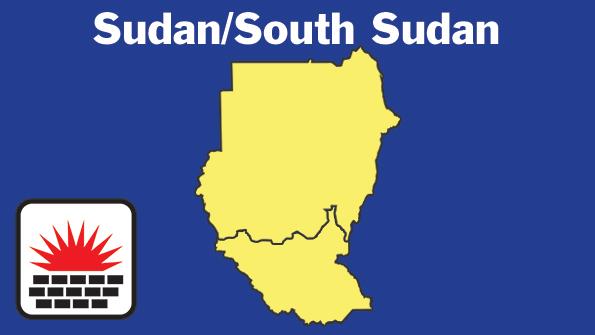 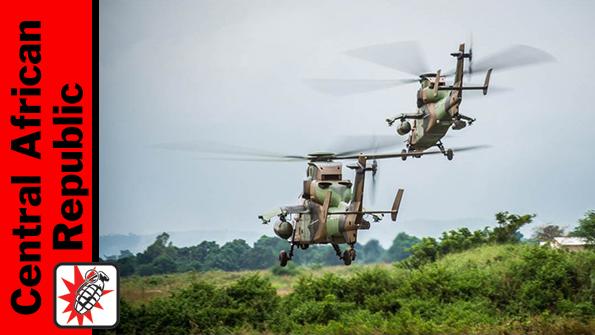 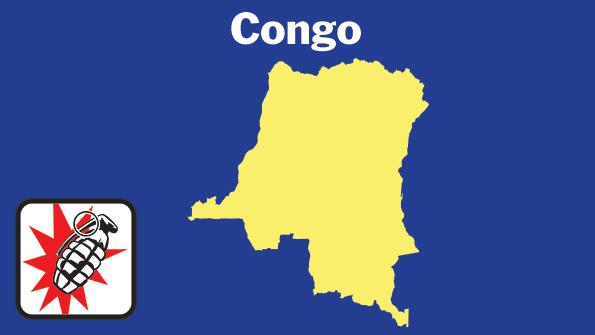 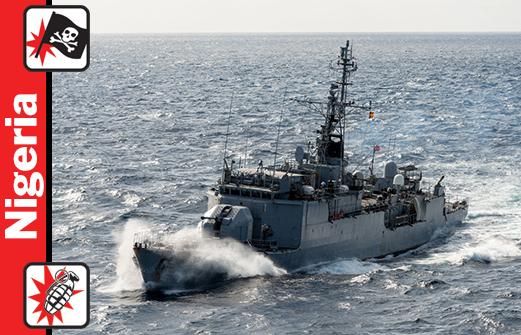 The French navy’s corvette F794 Jacoubet on patrol in the Gulf of Guinea in October 2014, as part of a pre-positioned French force that protects offshore resources and provides a base for contingency operations ashore. Credit: French Defense Ministry
Current Phase Began: 2000s.
Nature: Insurgency/Piracy.
Who's Involved: Boko Haram insurgency continues despite ceasefire attempts. Continued piracy in Gulf of Guinea. 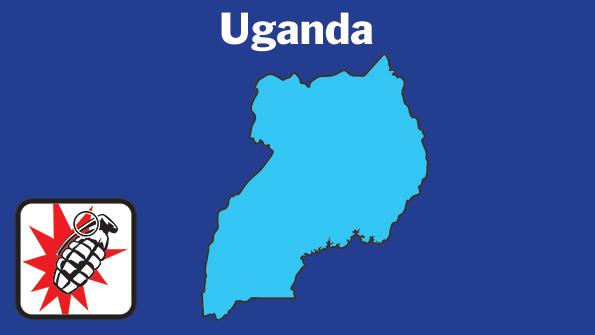 Two major events of 2014 will continue to shape conflict in the Middle East and Africa in the coming year: the eruption of the Islamic State’s army in Syria and Iraq, and Israel’s attempt, in Operation Protective Edge, to eliminate the threat of rocket fire and tunnel attacks from Hamas in Gaza. In both cases, long-range sensors and guided weapons were used by one side, and improvised and lighter ordnance on the other. Meanwhile, radical Islamist forces were on the move in Africa.