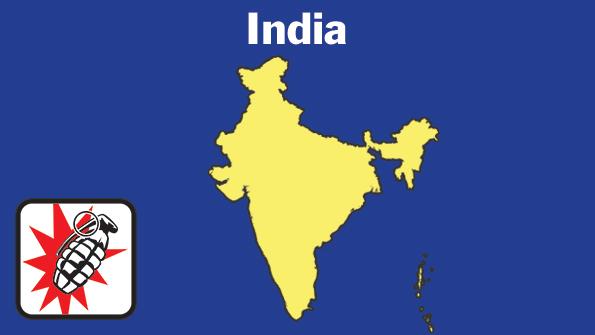 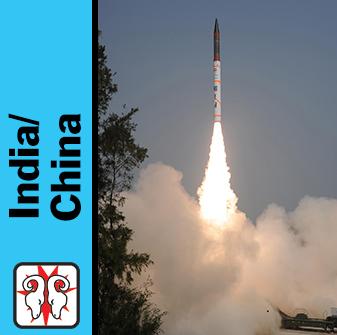 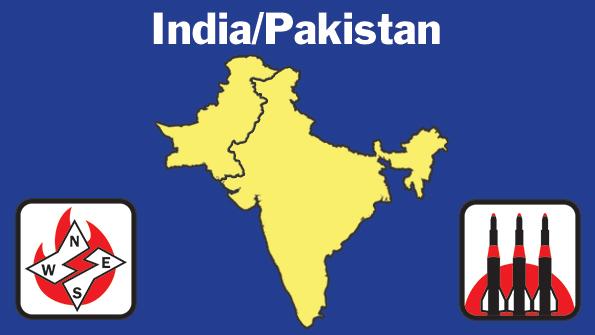 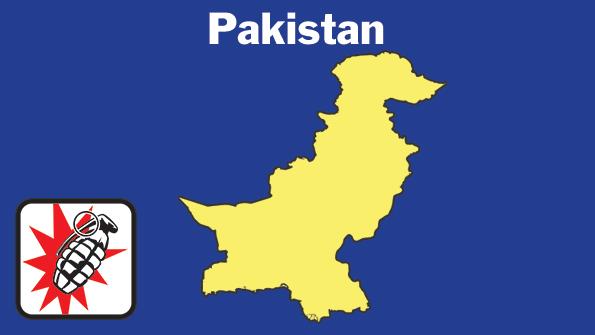 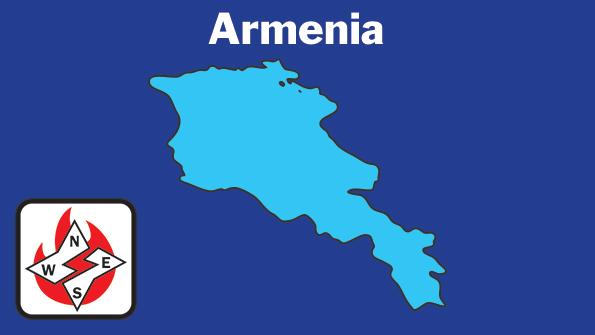 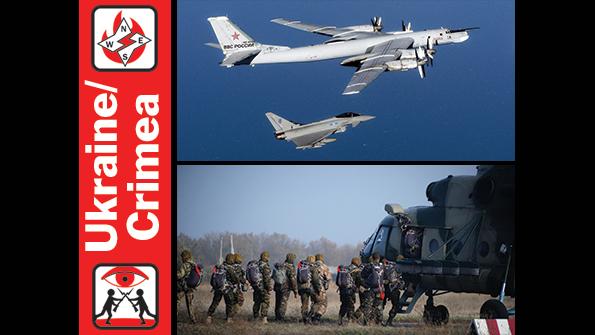 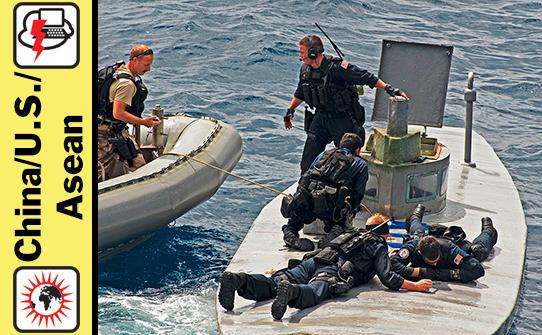 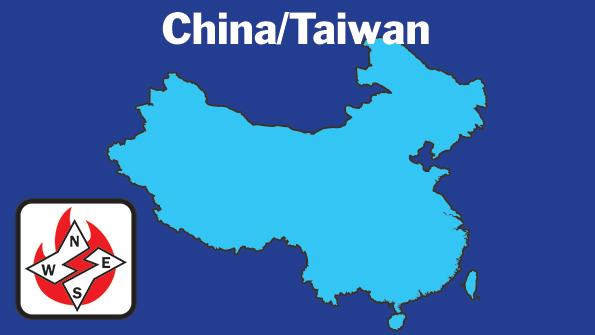 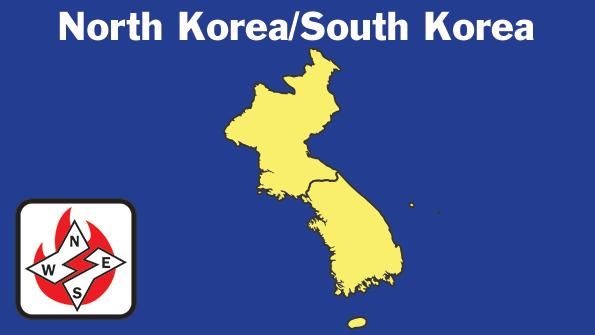 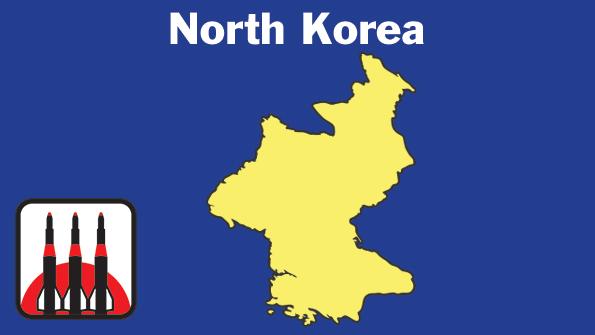 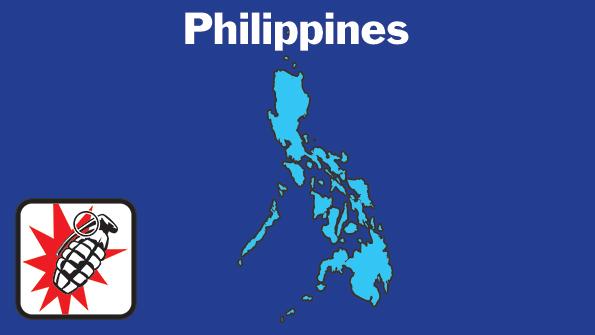 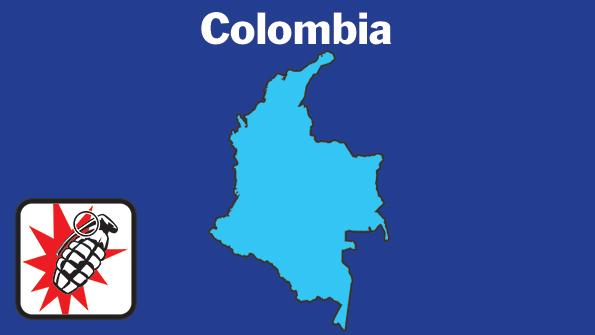 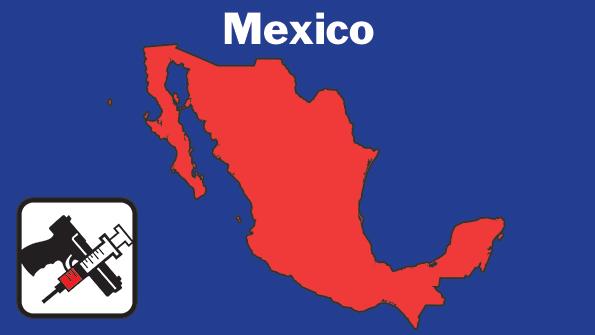 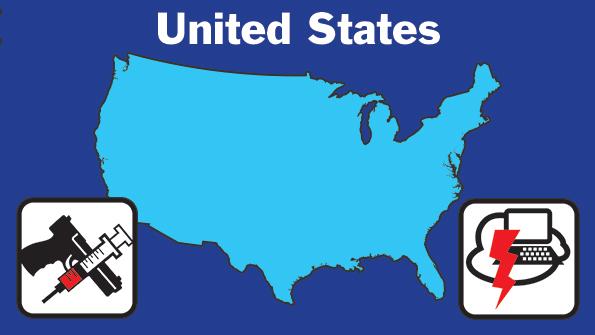 Current Phase Began: 2010.
Nature: Narco-terrorism/Cyberwarfare.
Who's Involved: Main source of narco-terrorist funding, with an estimated $30 billion reaching Mexican cartels annually. The National Security Agency was revealed in 2013 to be at center of massive cybersurveillance program aimed at U.S. and foreign nationals and foreign leaders. 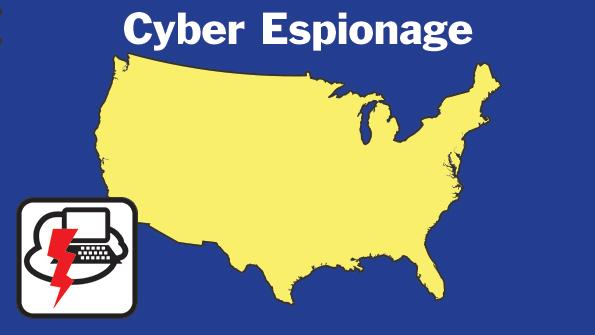 In 2015, Russia’s resurgent military ambitions are likely to conflict with internal economic turbulence. The international reaction to its actions in the Crimea and Ukraine, and to renewed activity by long-range air strike forces, has played a part in destabilizing the currency.  But in Asia, economic growth is fueling military rivalry, and forces worldwide are tied down in operations against traffickers and pirates.