A ride in a French Air Force Rafale B didn’t go as planned when an overstressed back-seat passenger inadvertently ejected from the two-seat fighter, and the aircraft was saved only because of a previously undetected flaw that prevented the pilot’s ejection, a new French military report says. Credit: French Military 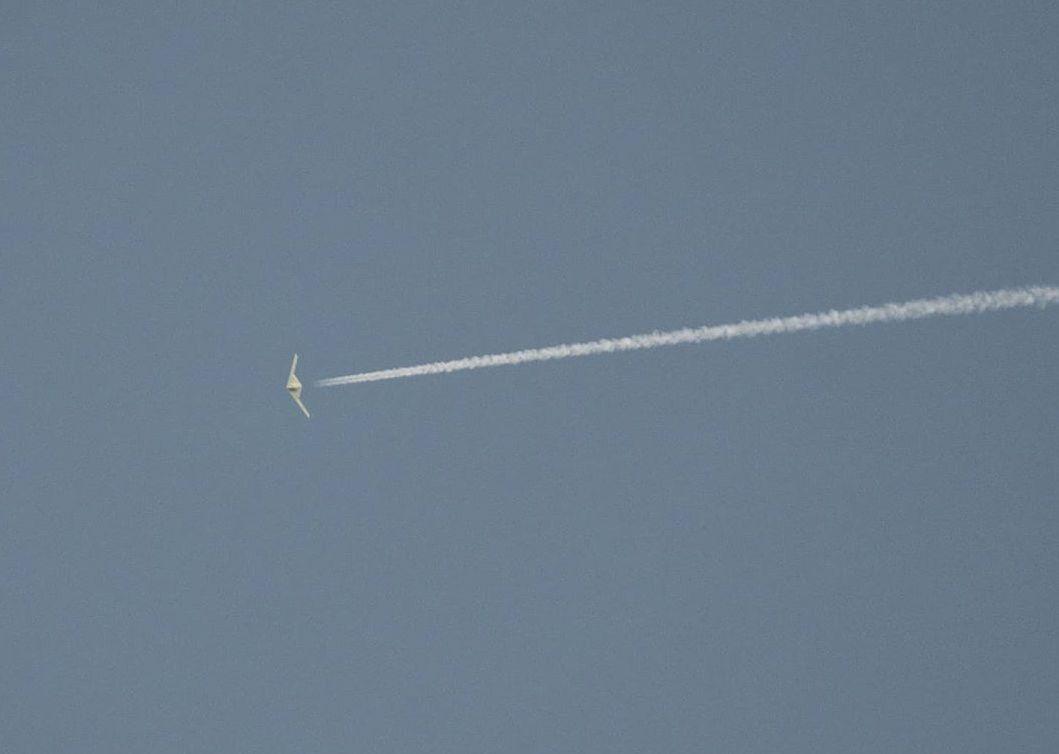 A picture surfaced showing a new aircraft generally matching Aviation Week’s understanding of the shape of what is commonly known as the RQ-180 unmanned aircraft system (UAS). Aviation Week understands the picture of the UAS was taken in October 2020 inside the Military Operating Area around Edwards AFB, California. 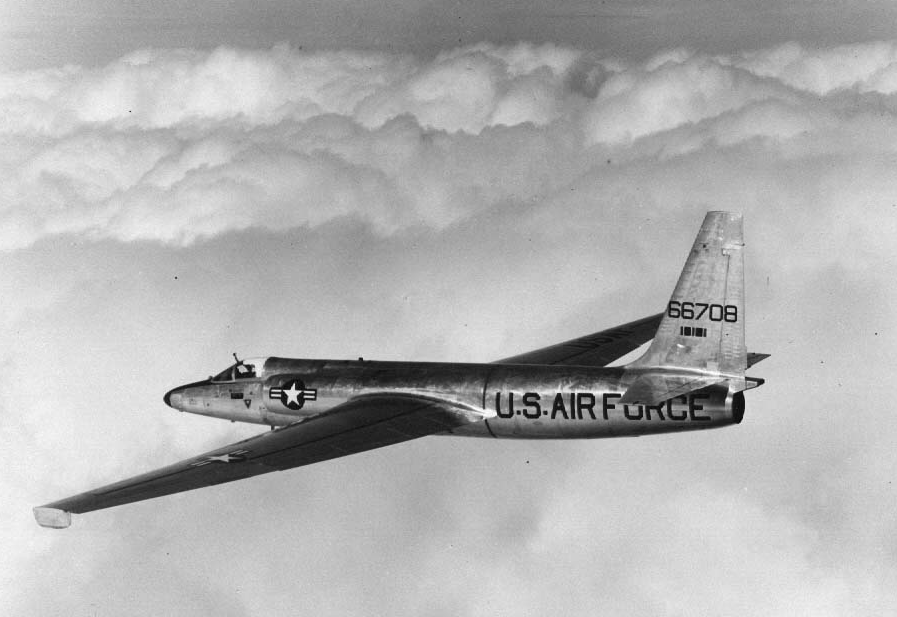 On the 60th anniversary of the U-2 shootdown flown by Francis Gary Powers over Sverdlovsk, USSR, we looked back at seven artifacts surrounding the incident. 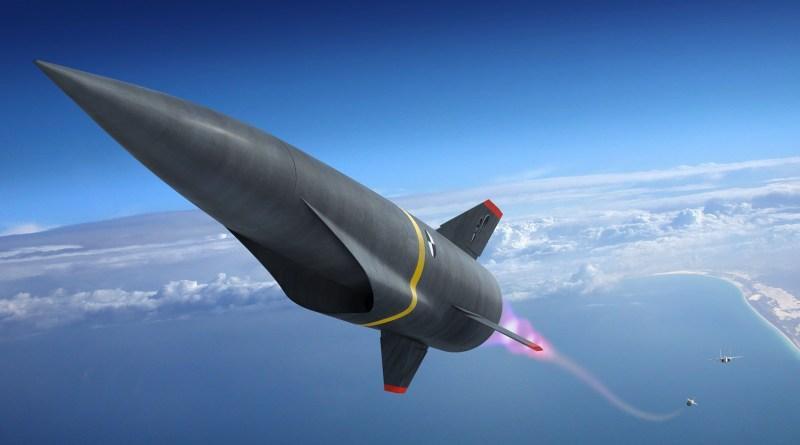 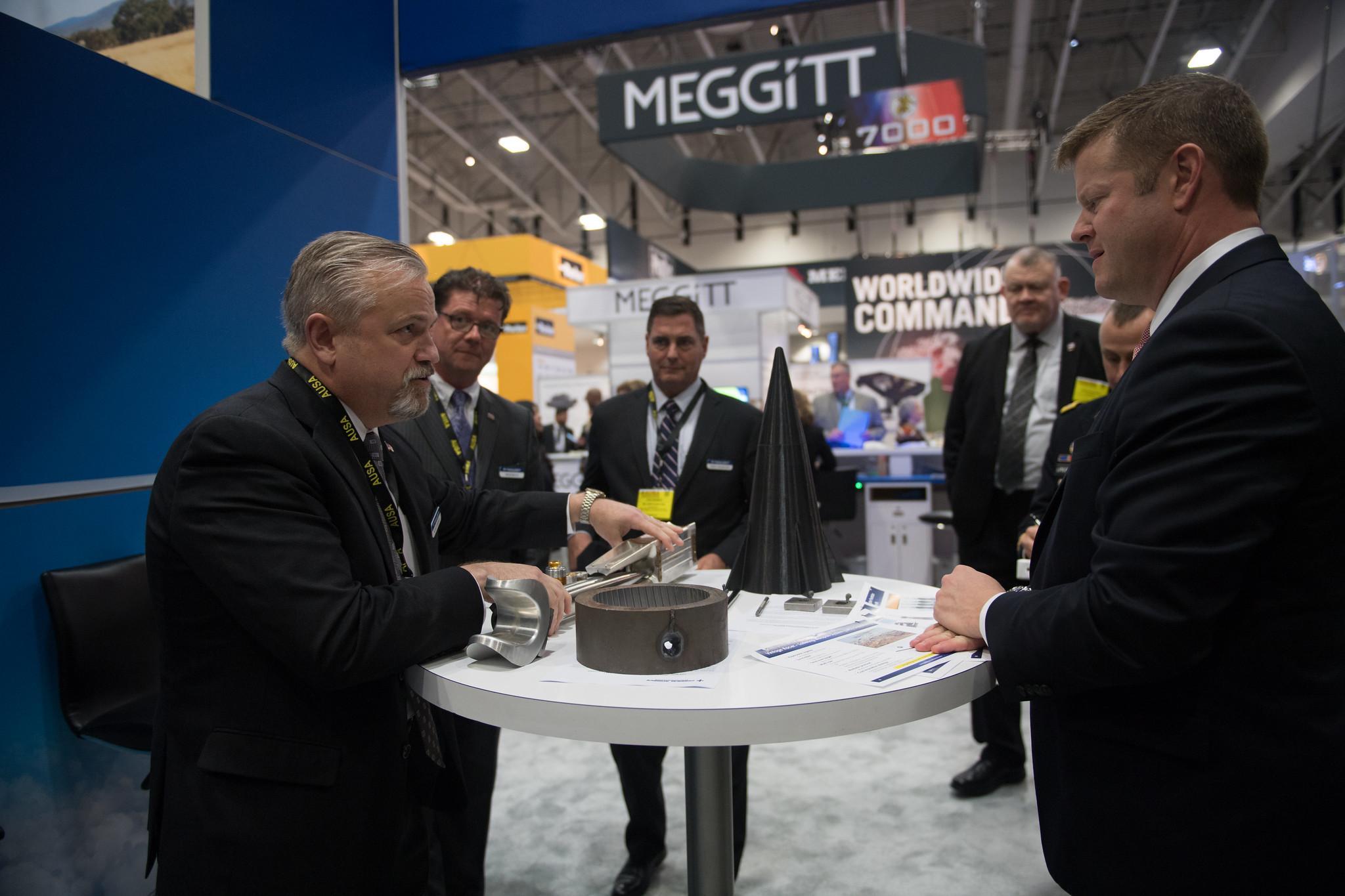 A new hypersonic weapon concept emerged inadvertently on a social media page managed by U.S. Army Secretary Ryan McCarthy that described a Mach 5-plus projectile with the ability to penetrate into defended airspace and dispense a multi-role loitering air system over a target area. 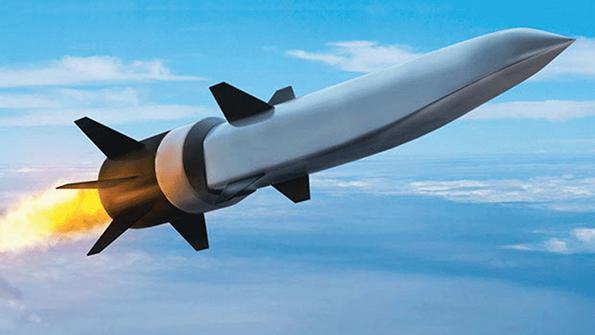 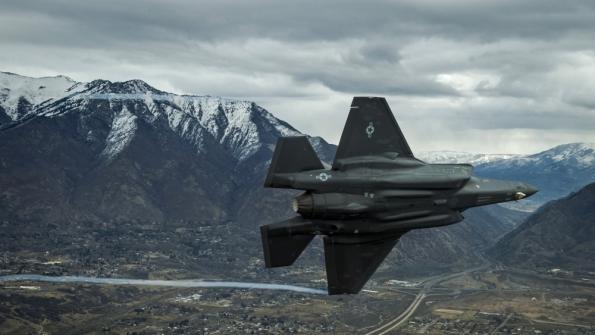 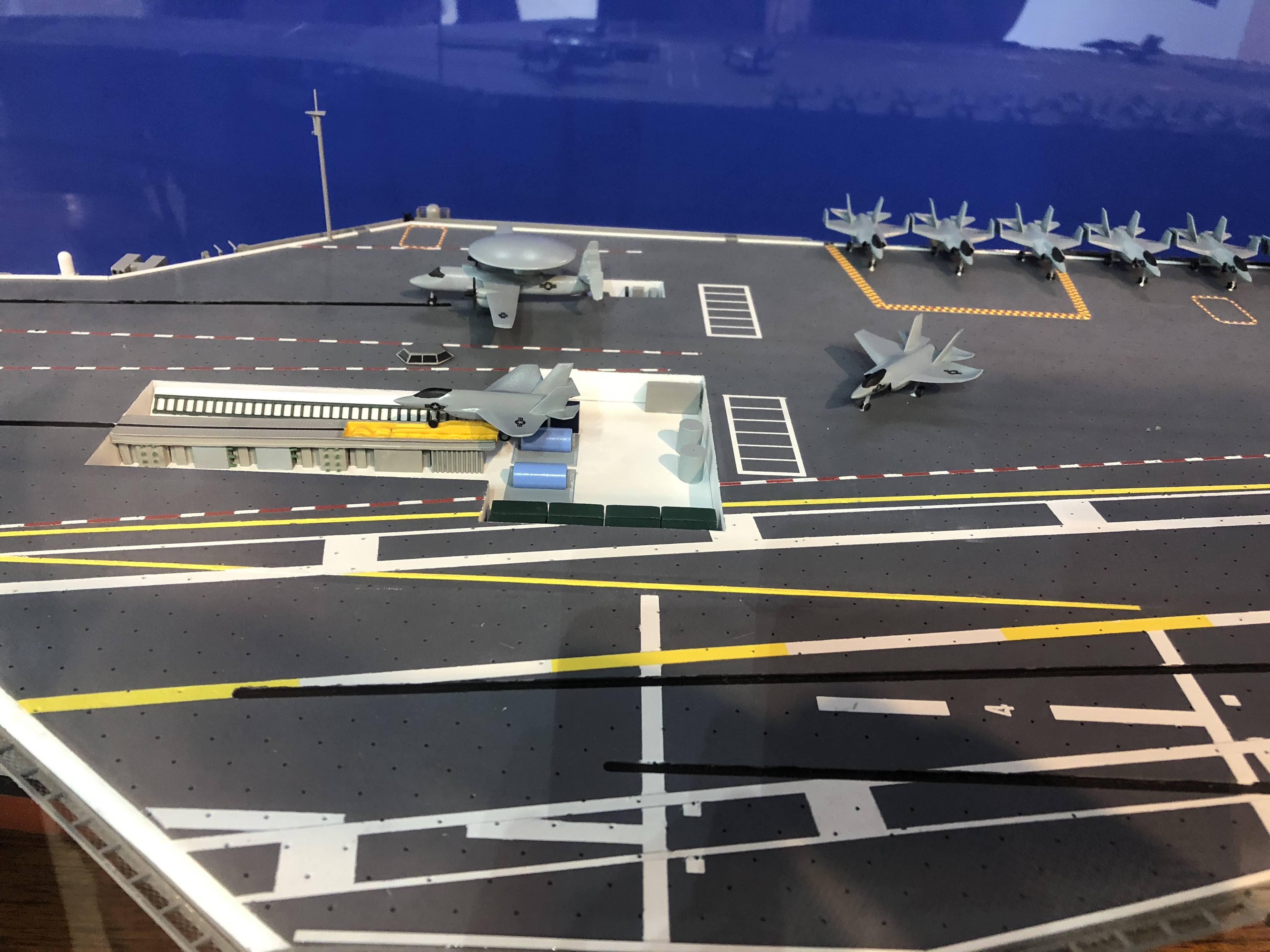 Details of the U.S. Navy’s new generation, electrically powered aircraft launch and recovery system, currently under test for the first time on the USS Gerald R. Ford (CVN-78) carrier, were visible in a large-scale model at the Singapore Airshow. 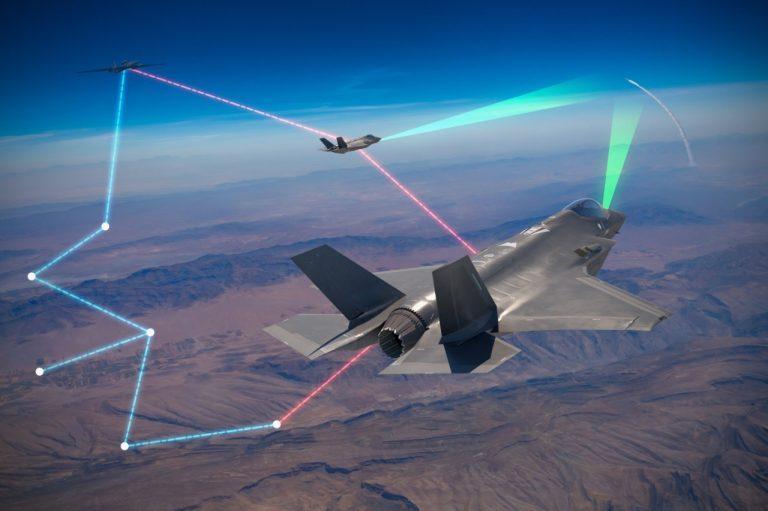 From a Rafale ride leading to an inadvertent ejection to a possible photo of the RQ-180, the F-35's evolving role, artifacts surrounding the 1960 U-2 shootdown, inadvertent reveals, and more. Here is a roundup of the most viewed defense content of 2020.

You can read the full stories here: