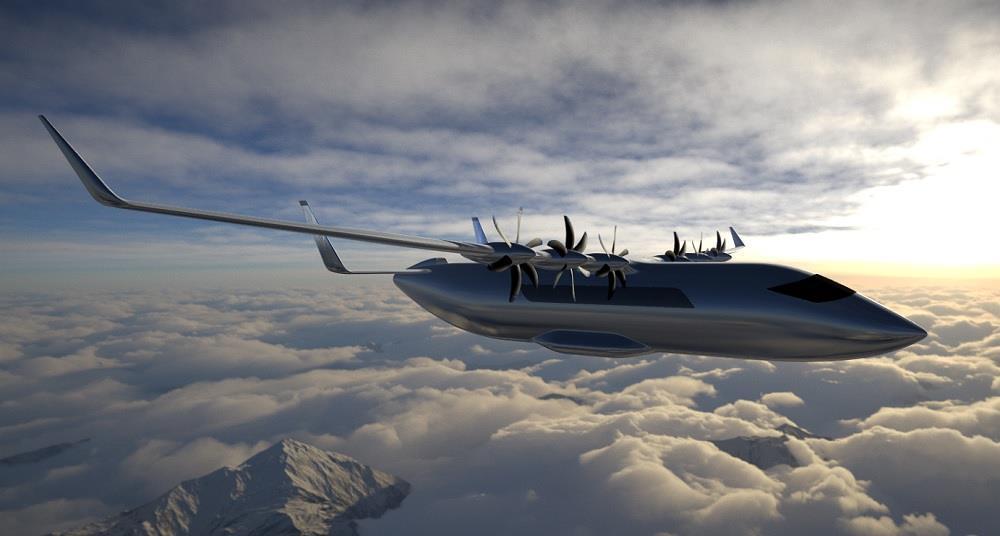 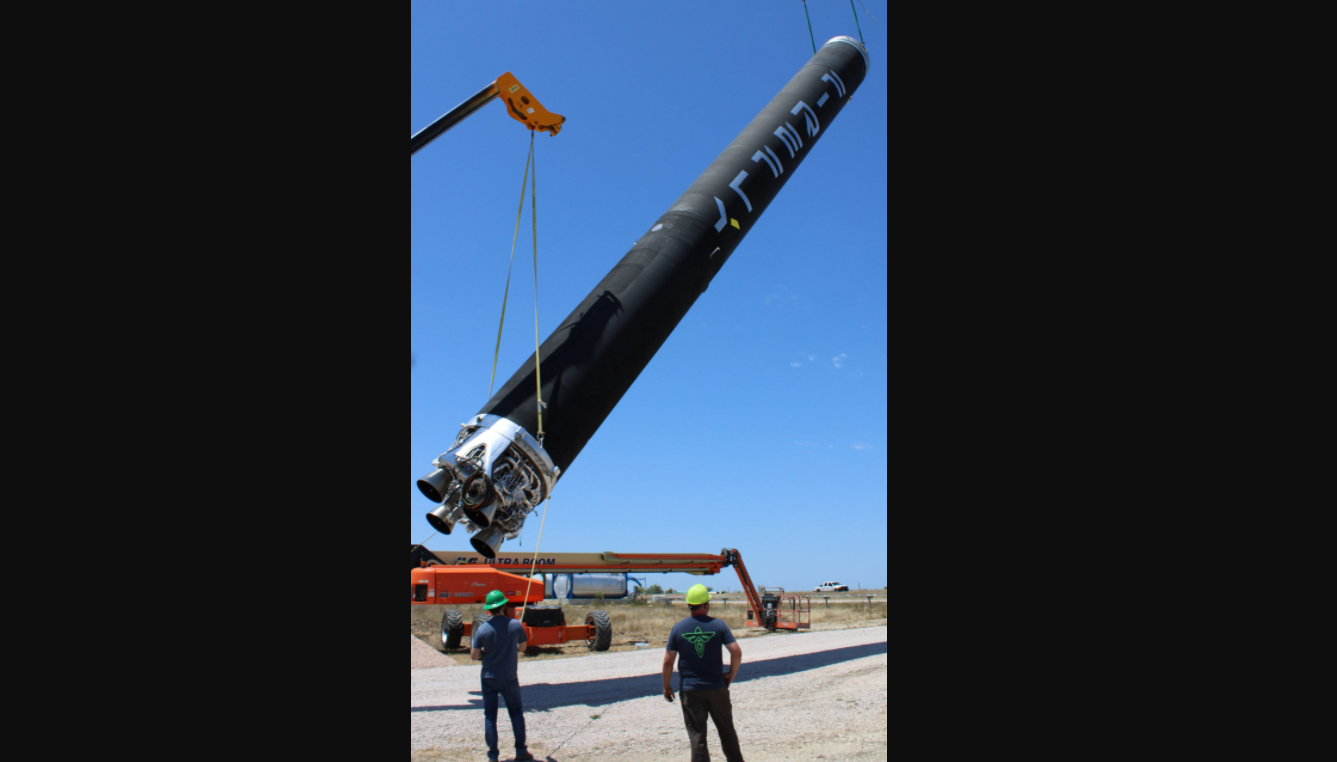 Launch vehicle developer Firefly Aerospace has raised $75 million in a Series A venture capital round, the Los Angeles startup announced May 4, while seed investor Noosphere Ventures sold $100 million of its holdings to investors on the sideline. Credit: Firefly Aerospace 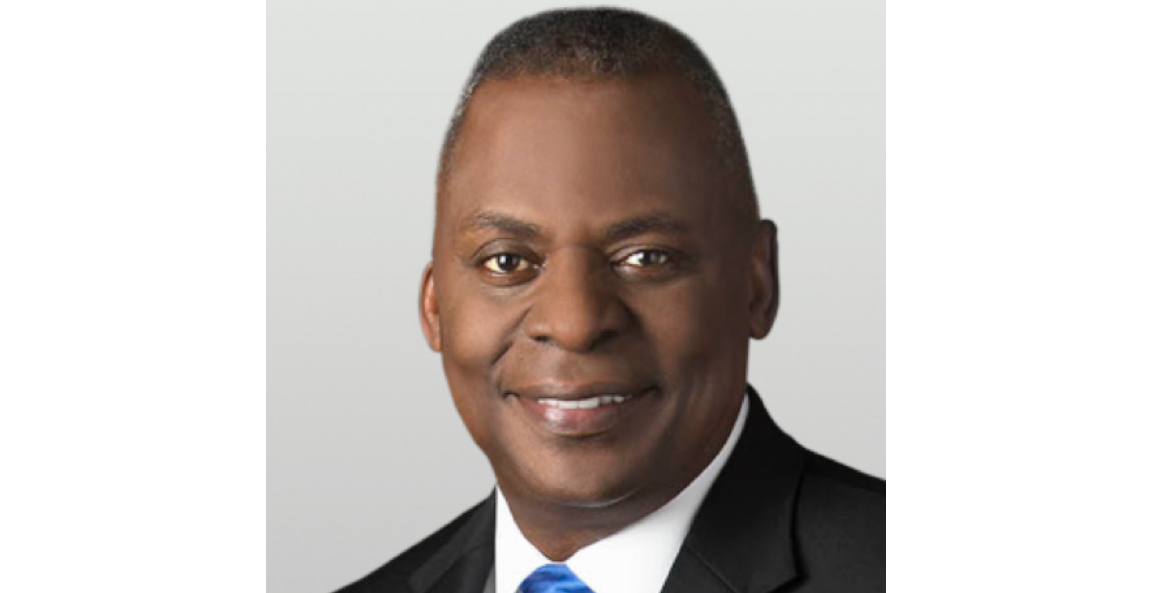 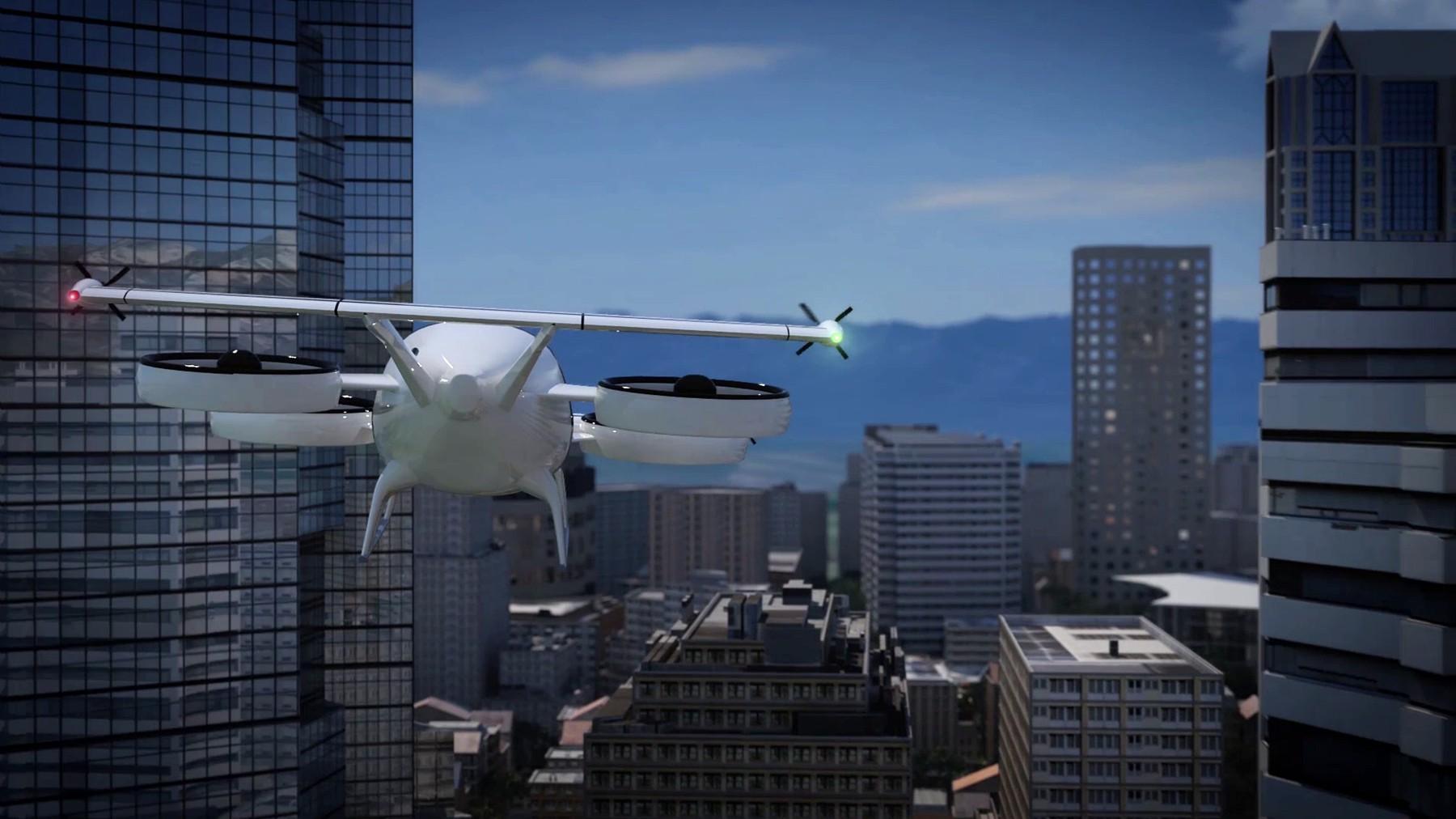 As aircraft and propulsion developers look to electrical systems operating at kilovolt levels, Safran has teamed with a pyrotechnics specialist to develop an ultrafast method of shutting down high-power networks before electric arcing can cause potentially catastrophic damage. Credit: L’oeil du chat

UK F-35s will see action again in the skies over Iraq and Syria, this time operating from the carrier HMS Queen Elizabeth. F-35s will fly missions in support of the U.S.-led coalition against the so-called Islamic State group—often referred to as Daesh—when the ship deploys to the Mediterranean later this month as part of the carrier’s first operational deployment, Carrier Strike Group 21, or Operation Fortis. Credit: LPhot Daniel Shepherd / © UK Ministry of Defence CROWN COPYRIGHT, 2019 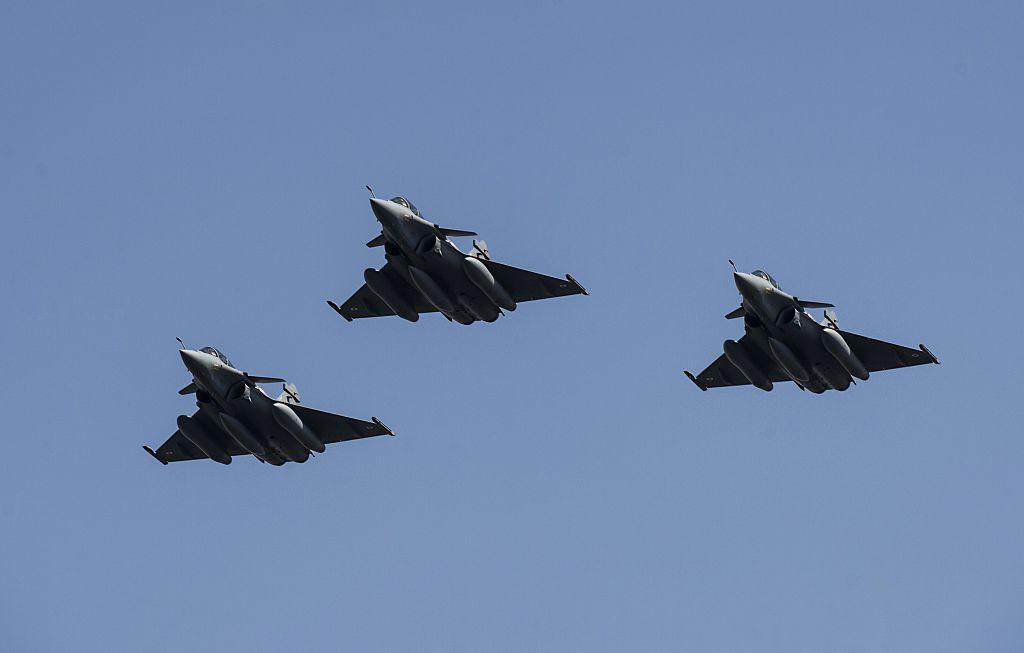 Egypt is planning to more than double the size of its Dassault Rafale fleet after inking agreements with France for 30 more aircraft. The $4.5 billion purchase will be made with a loan provided by France with repayments over 10 years, the Egyptian Ministry of Defense confirmed on May 4. Credit: Khaled Desouki / AFP / Getty Images 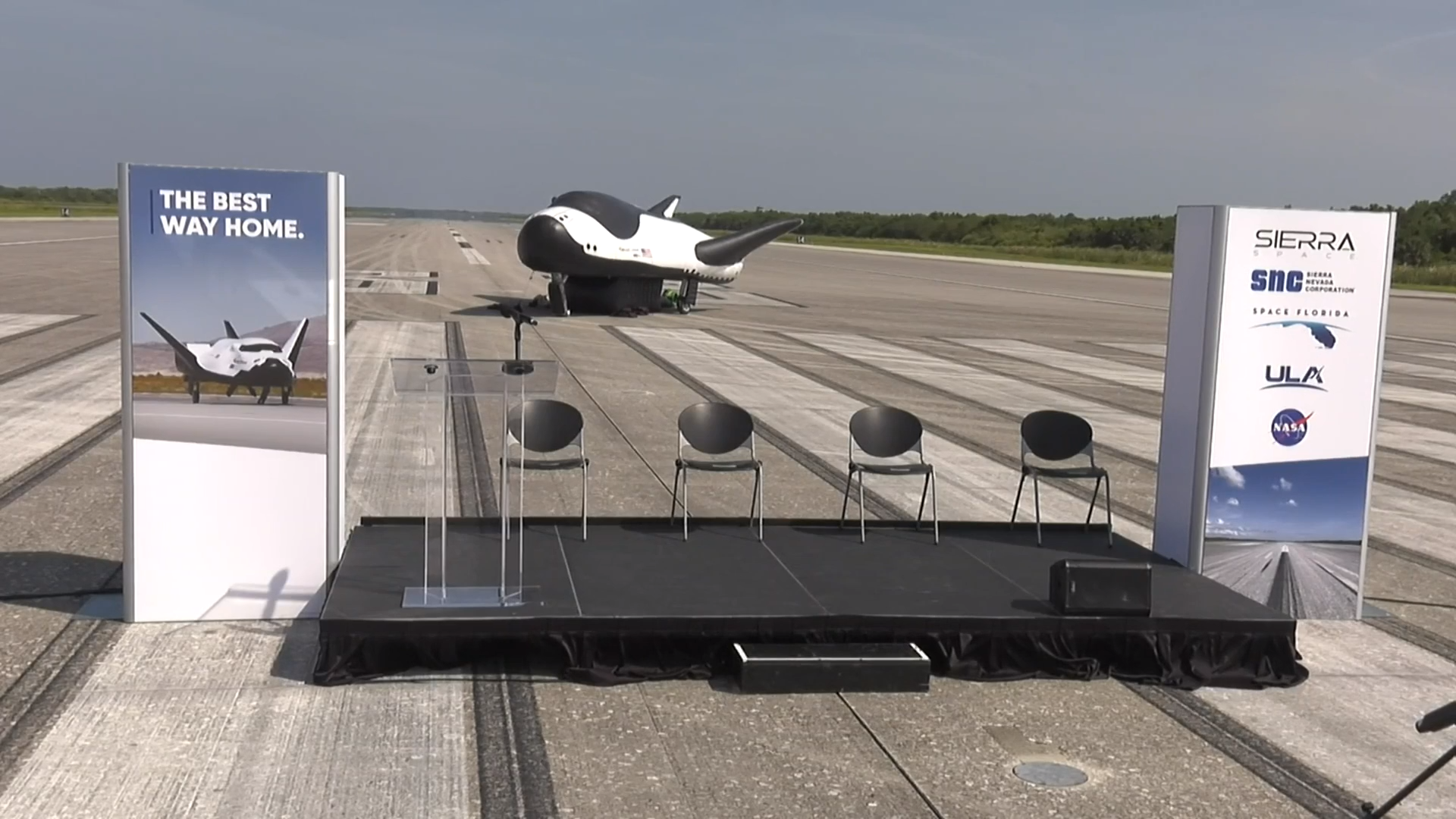 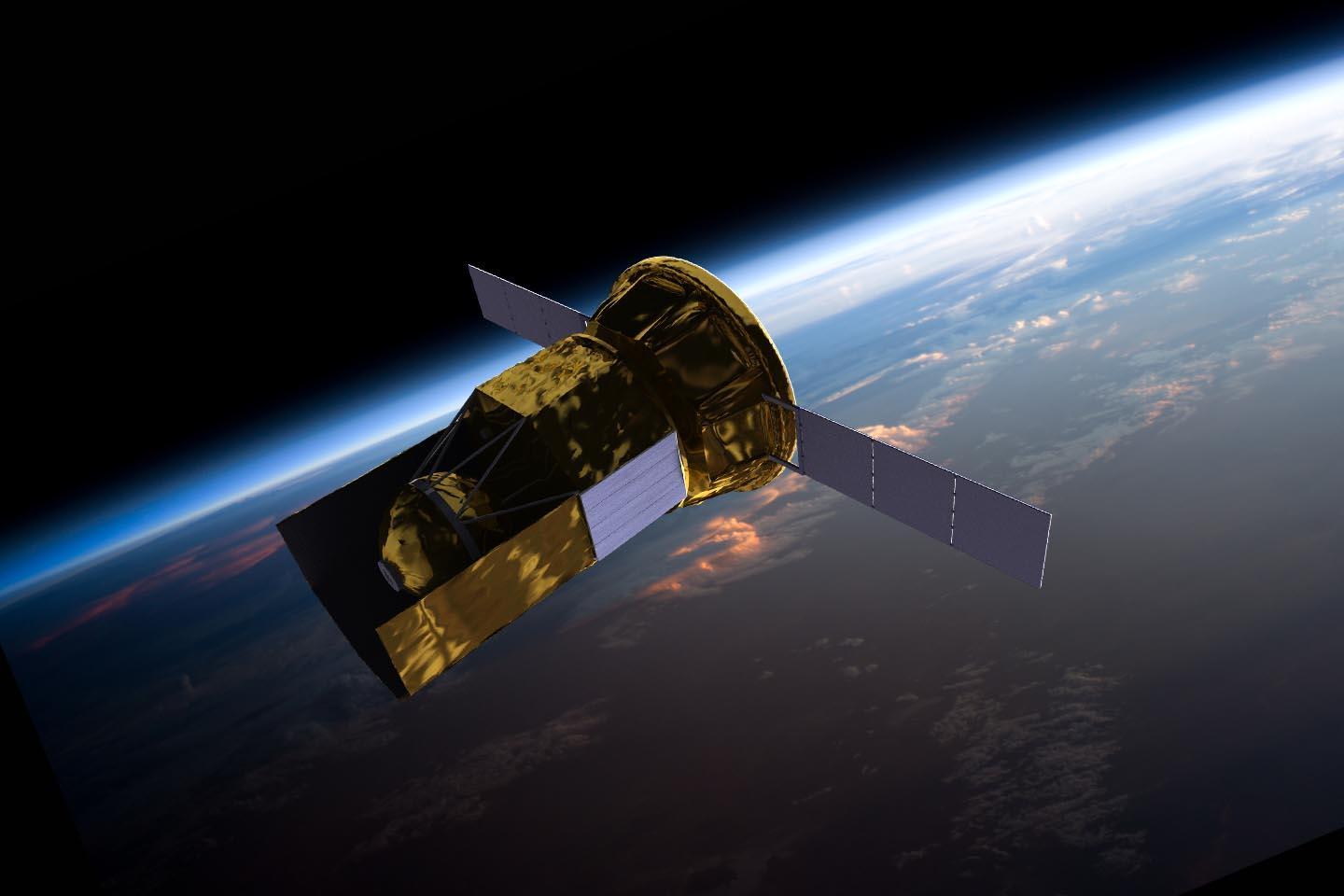 Startup Eta Space is to demonstrate technologies for propellant depots in space under a NASA contract to build a test payload for launch into low Earth orbit in late 2023 on a Rocket Lab Photon satellite. The $25 million contract for the LOXsat-1 mission to demonstrate critical cryogenic fluid management technologies on orbit was awarded by NASA’s Space Technology Mission Directorate under its Technology Demonstration Missions program. Credit: Eta Space 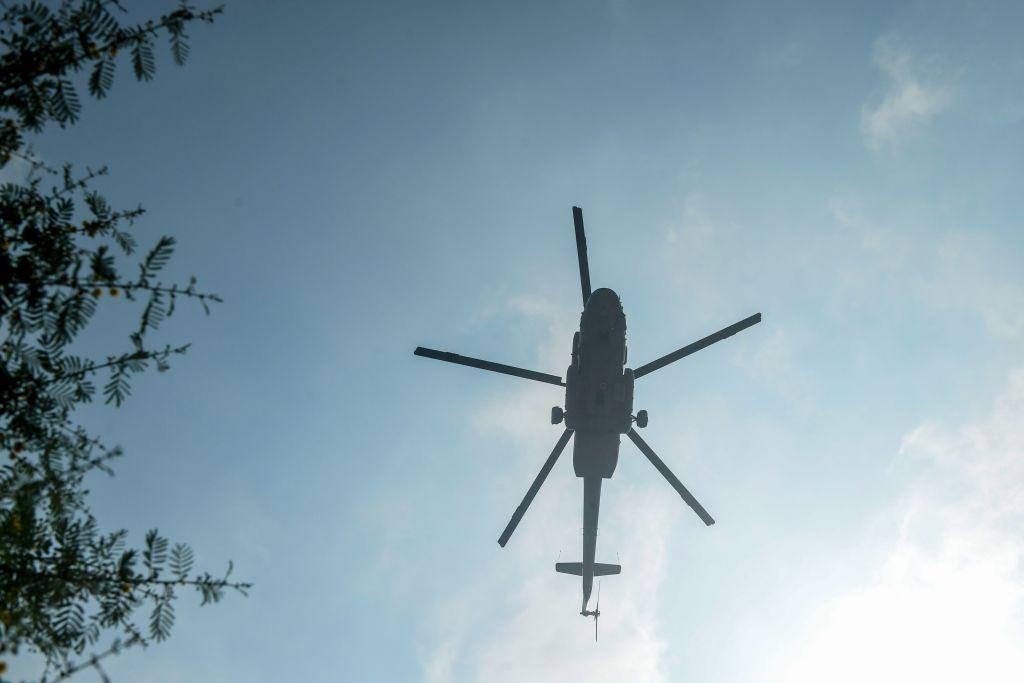 The Kachin Independence Army (KIA), an armed rebel group in Myanmar, said it shot down a Myanmar military helicopter that was part of an air strike package against the ethnic army organization on May 3. Credit: Dibyangshu Sarkar / AFP / Getty Images 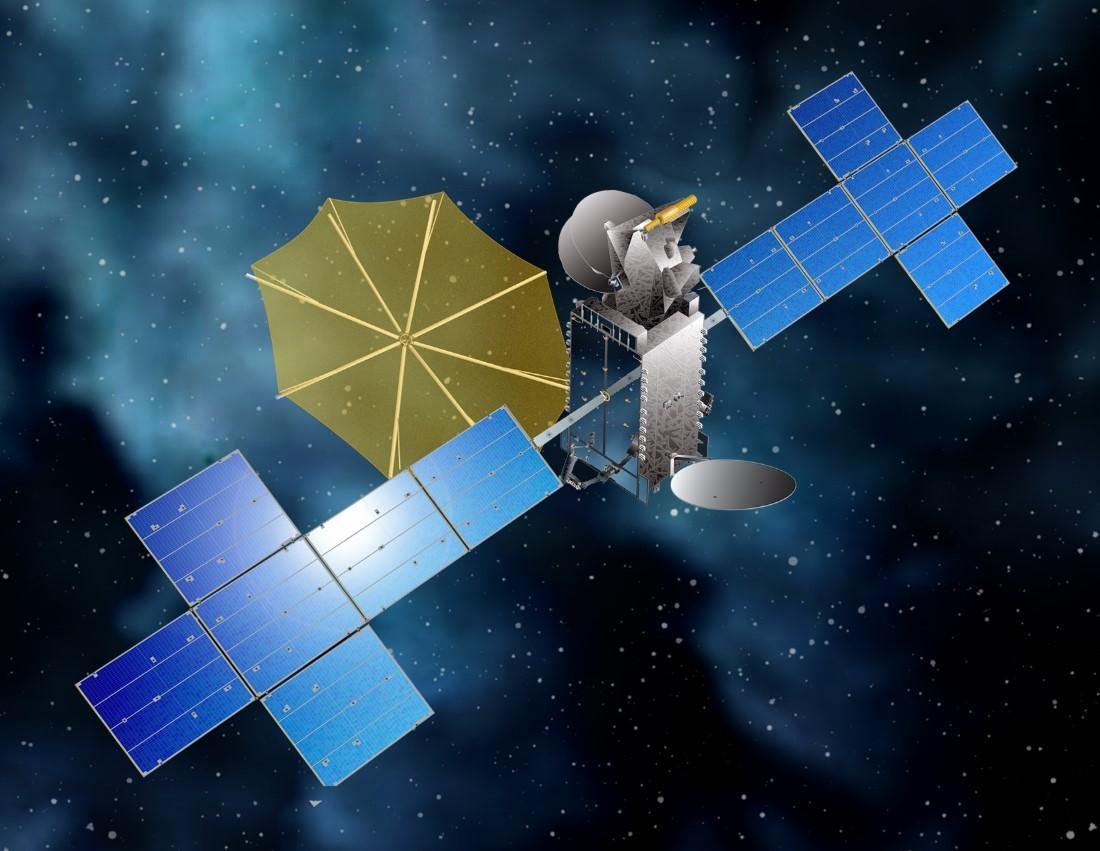 Maxar Technologies took a $28 million hit in the first quarter of 2021 on the failure of the SXM-7 satellite it built for satellite broadcaster Sirius XM. That news was disclosed May 3, when Maxar also warned it could push out the timeline for its key Worldview Legion satellite program due to supplier issues. Credit: Maxar Technologies