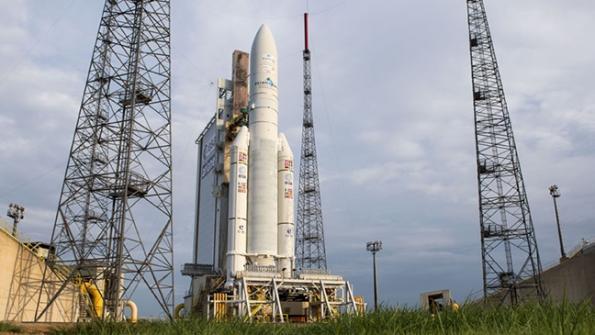 Launch service operator Arianespace is planning up to 20 launches with its Ariane 5, Soyuz and Vega rockets in 2020, a year that will mark further diversification in satellite design, CEO Stephane Israel said during the company’s annual press conference Jan. 7. 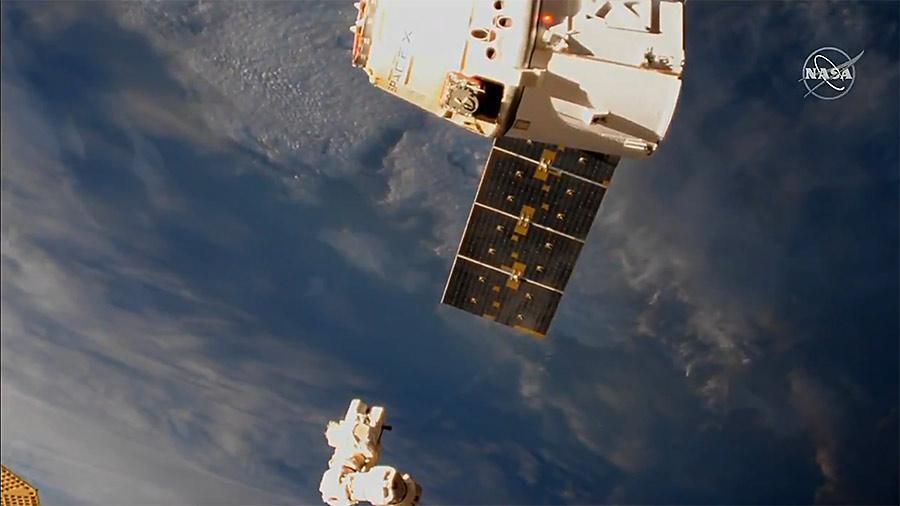 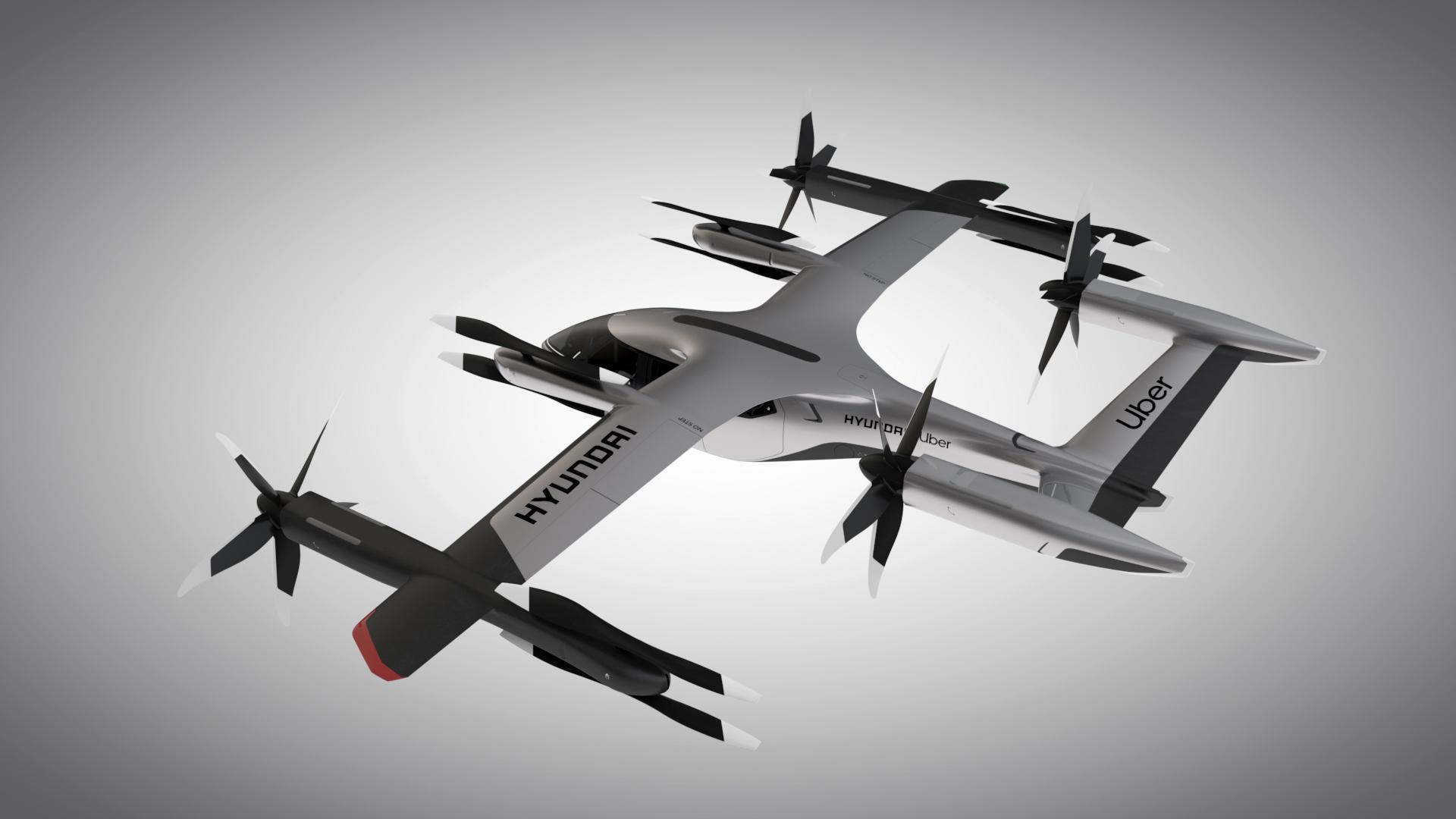 Hyundai Partners With Uber To Field Its Own EVTOL Air Taxi 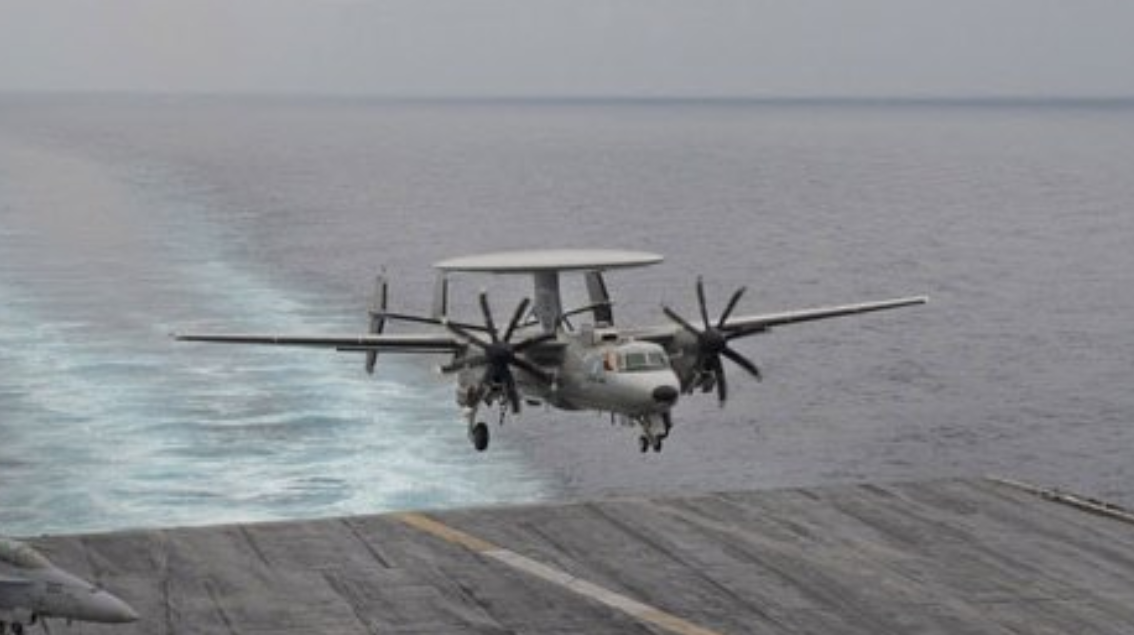 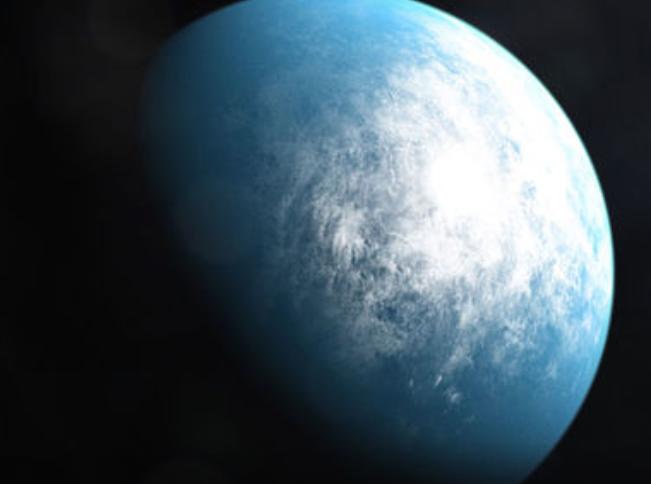 NASA’s Transiting Exoplanet Survey Satellite (TESS), launched in April 2018 on a $357 million, two-year primary mission led by the Massachusetts Institute of Technology (MIT) to seek out planets around the nearest stars, has claimed its first discovery of an Earth-like world in the habitable zone of a neighboring star. 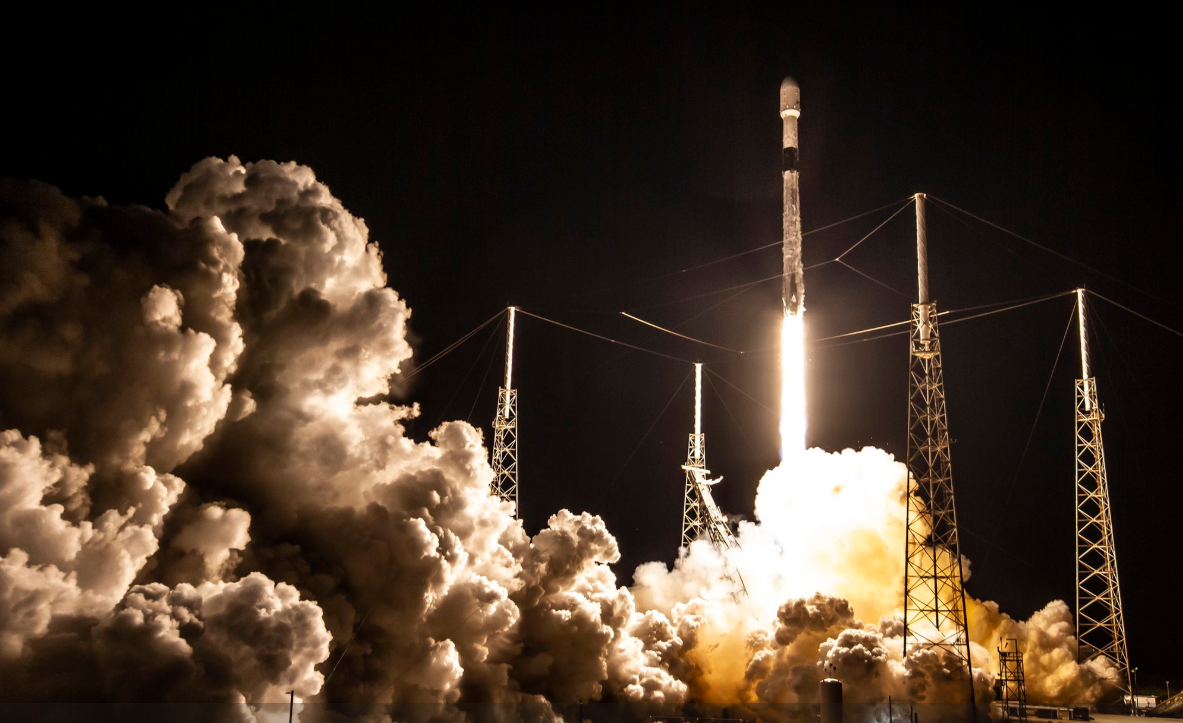 SpaceX
SpaceX has opened what it hopes will be a bustling 2020 launch manifest of 35-38 missions with the Jan. 6 liftoff of a Falcon 9 rocket carrying a third batch of Starlink broadband communications satellites.

The launch of a pilot program focusing on better sustainment, Hyundai and Uber's partnership to field its own EVTOL air taxi, SpaceX updates and more. A roundup of aerospace, space and defense news powered by Aerospace Daily & Defense Report. Subscribers can access the articles here.  Not a subscriber? Find out more.