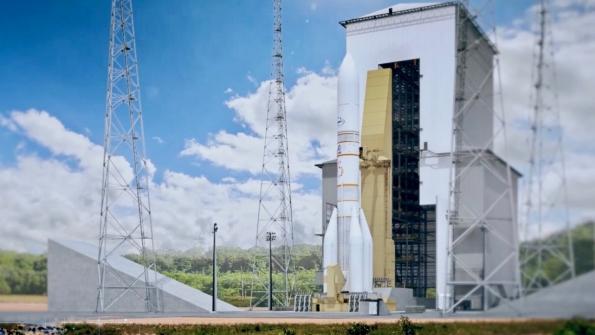 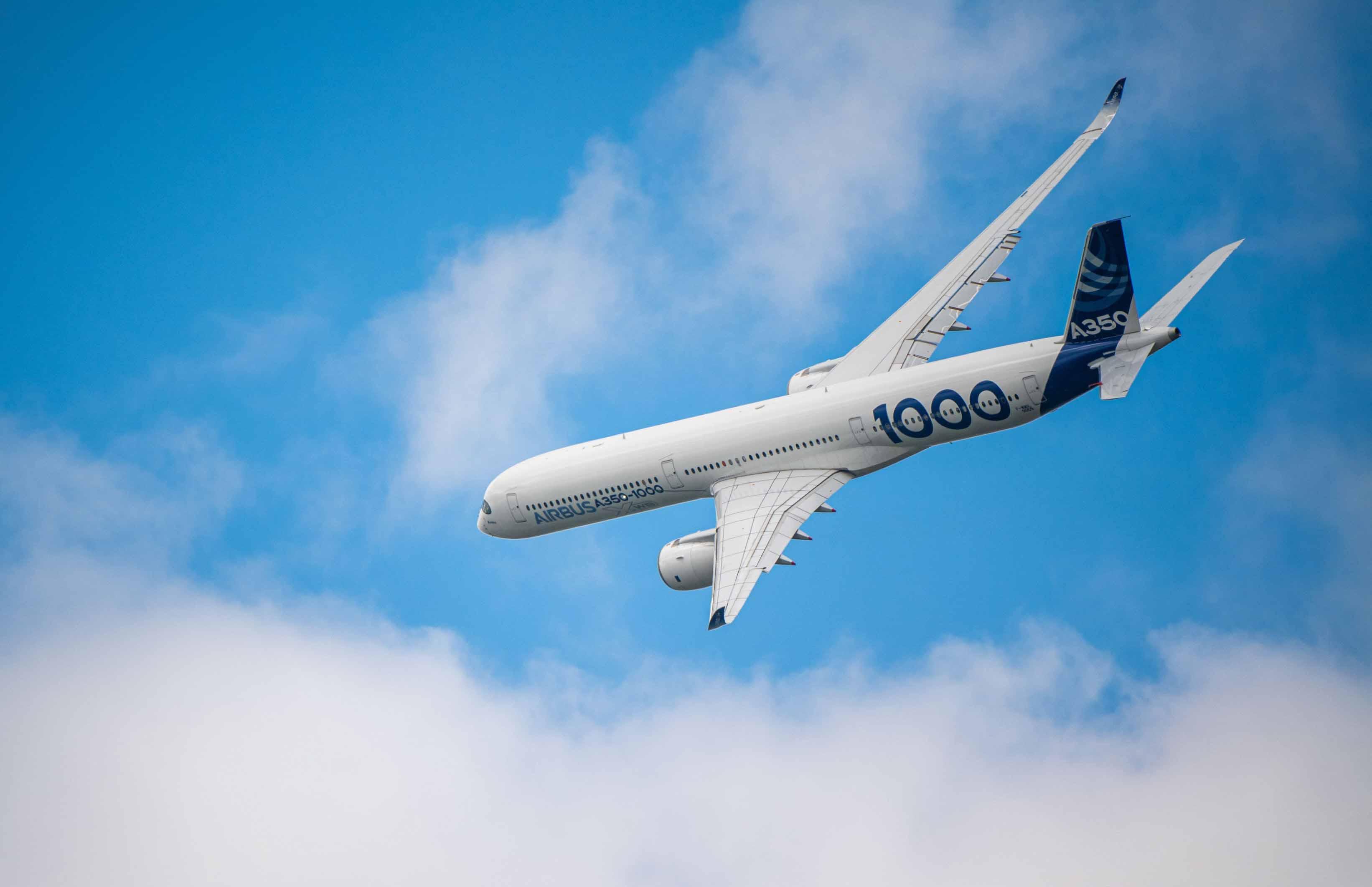 Aerospace Now One Thoroughbred And A Herd Of Donkeys, Analyst Says

Credit: Airbus
Deliveries of single-aisle airliners plummeted nearly 24% in 2019, largely due to the grounding of the Boeing 737 MAX, but should bounce back more than 34% in 2020, Teal Group analyst Richard Aboulafia said Jan. 23. 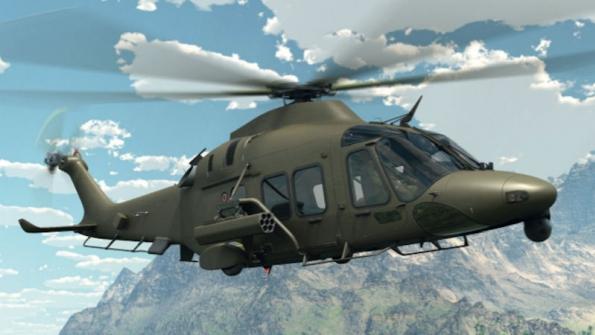 Credit: Leonardo
A new European helicopter show is being established through a partnership of the European Helicopter Association (EHA) and the European Union Aviation Safety Agency (EASA). 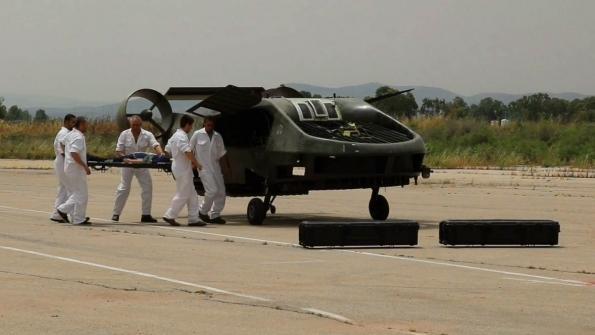 Israel’s Tactical Robotics, developer of the Cormorant vertical-takeoff-and-landing (VTOL) unmanned aircraft, has signed a memorandum of understanding with Boeing to explore development of ducted-fan propulsion for piloted and autonomous light aircraft. 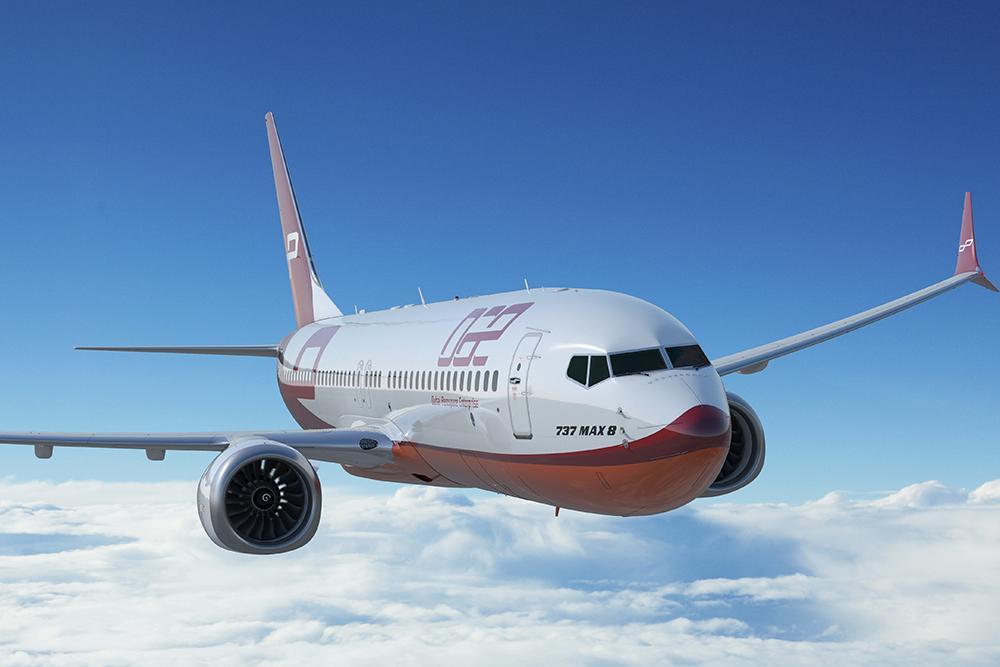 Credit: DAE Group
As the one-year mark of the Boeing 737 MAX grounding nears, airlines and lessors have to decide whether they want to make use of an upcoming opportunity to cancel orders for the aircraft. 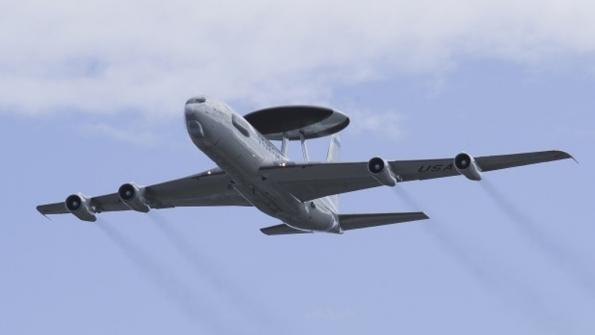 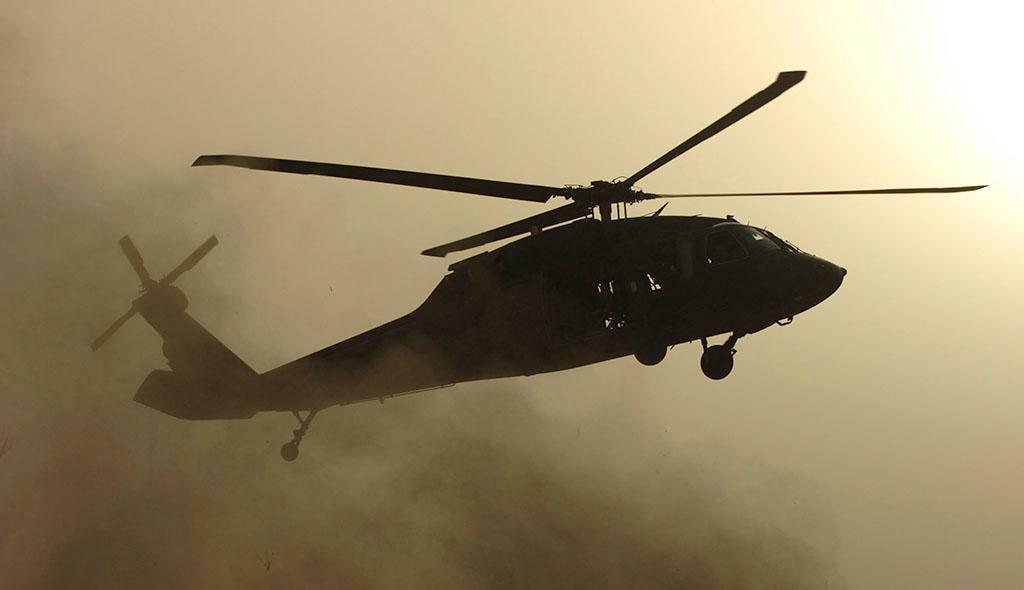 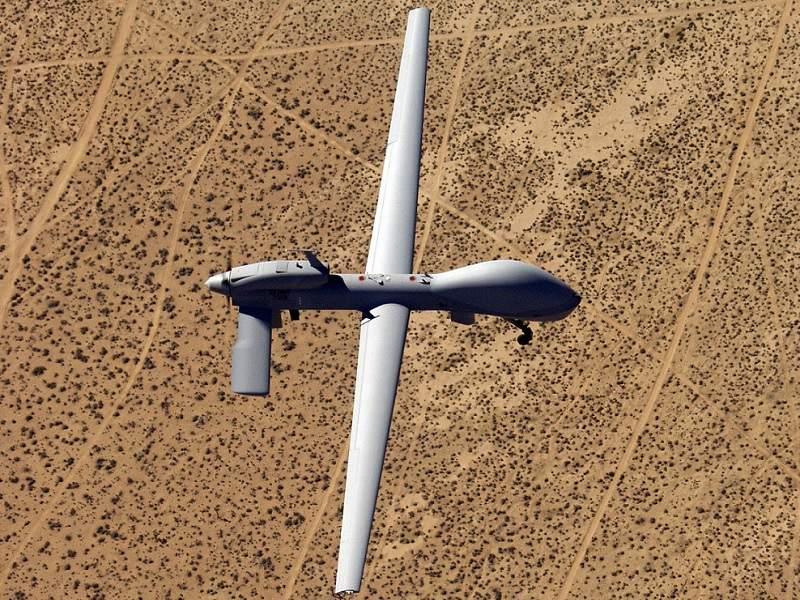 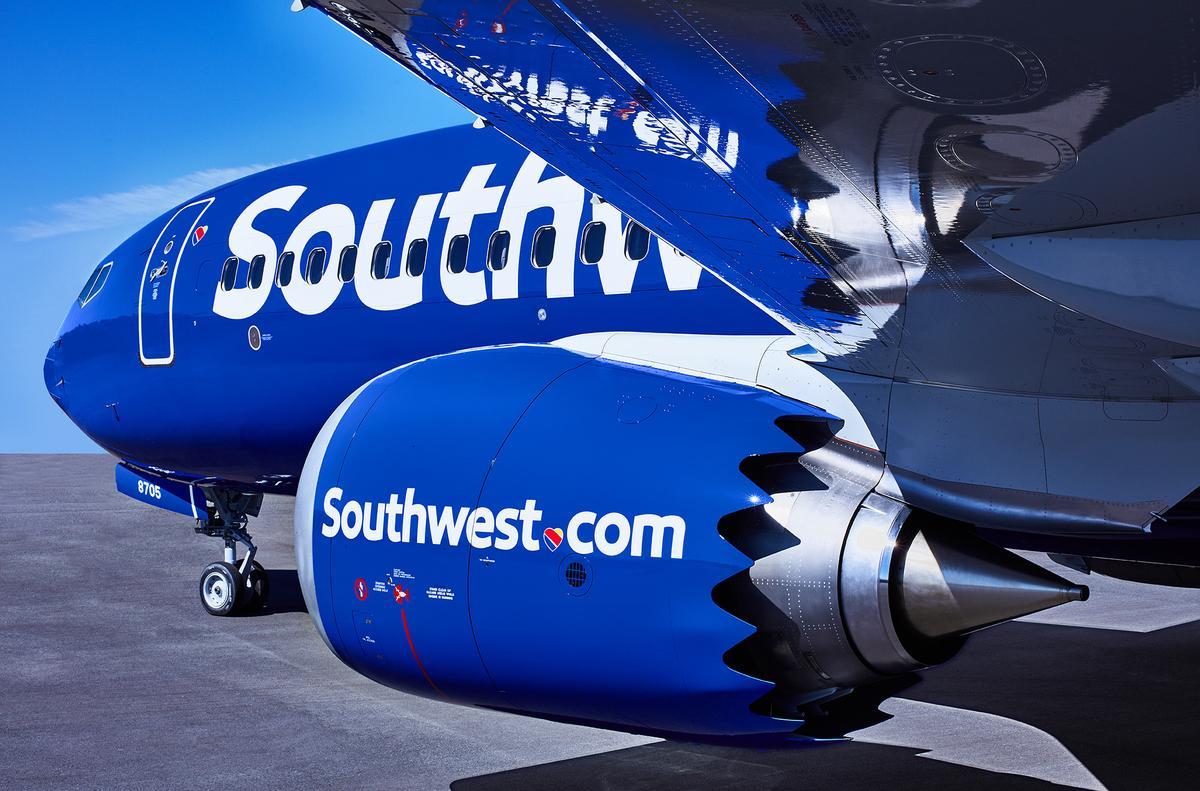