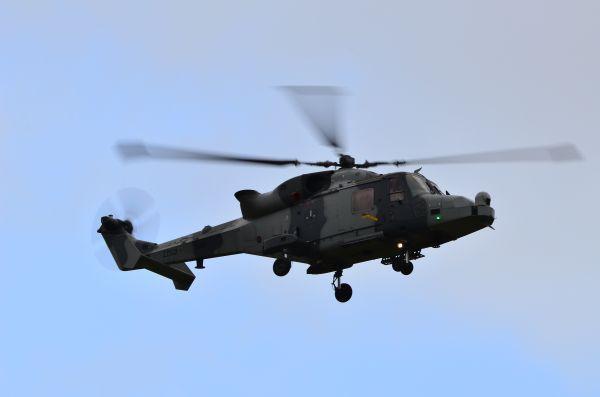 Credit: Nigel Howarth/AWST
Leonardo Helicopters is set to demonstrate a manned-unmanned teaming (MUM-T) capability from an AW159 Wildcat helicopter in support of the UK’s Defense and Security Accelerator technology program. 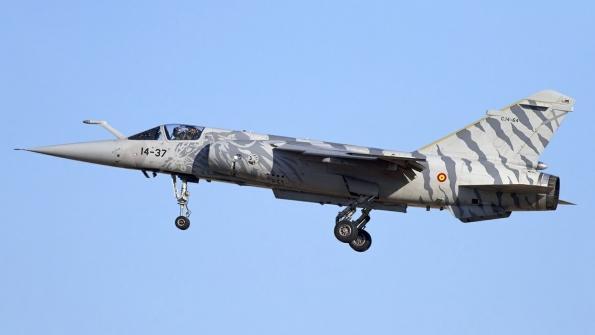 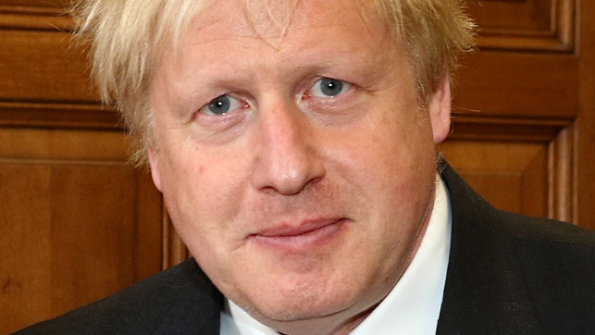 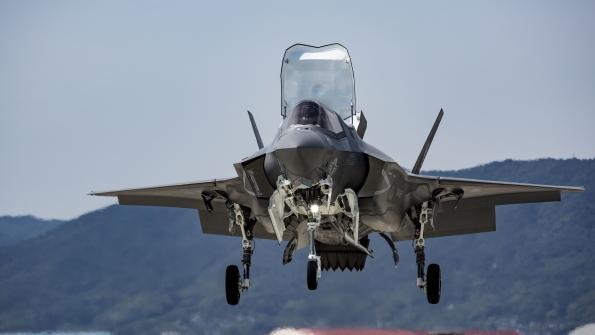 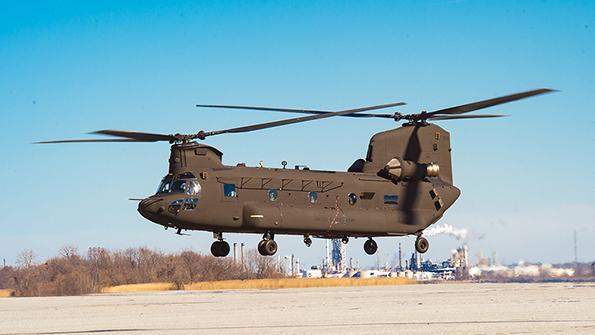 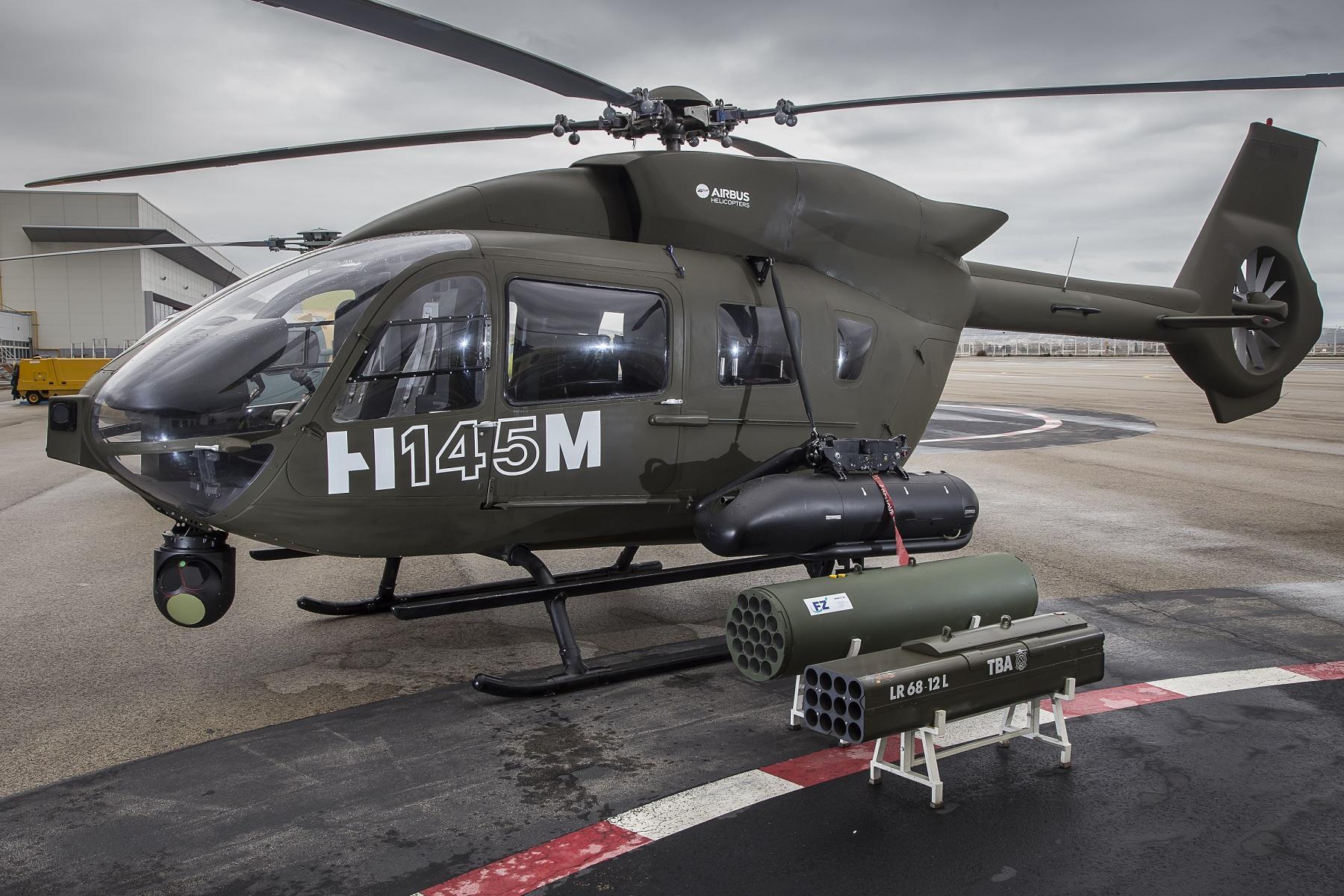 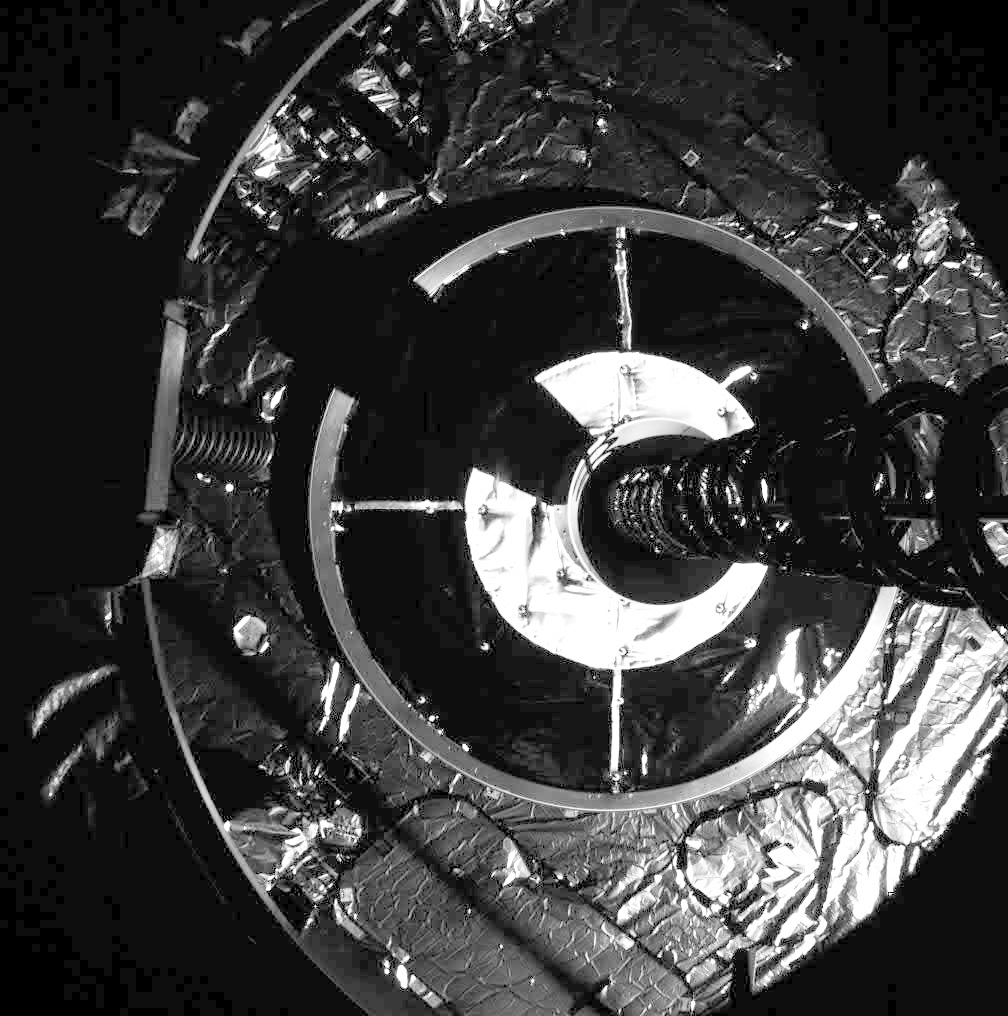 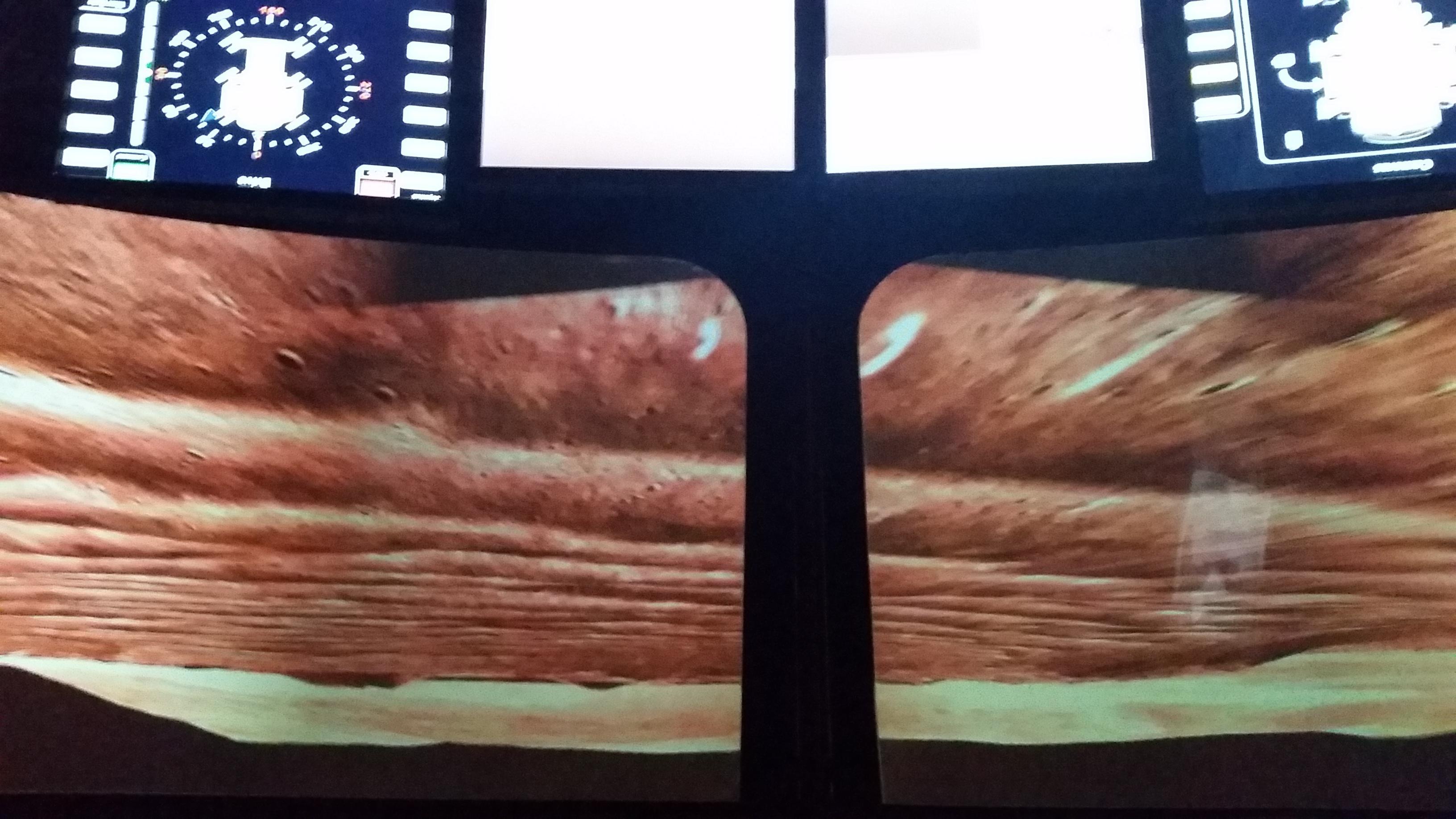 Applying to NASA for an opening in the agency’s modest astronaut corps will never be the same. As in the past, there is now no one sure destination or single spacecraft like a space shuttle or Apollo capsule for those eager to seat themselves before a computer between March 2-31 to respond to NASA’s latest call for astronaut applications.