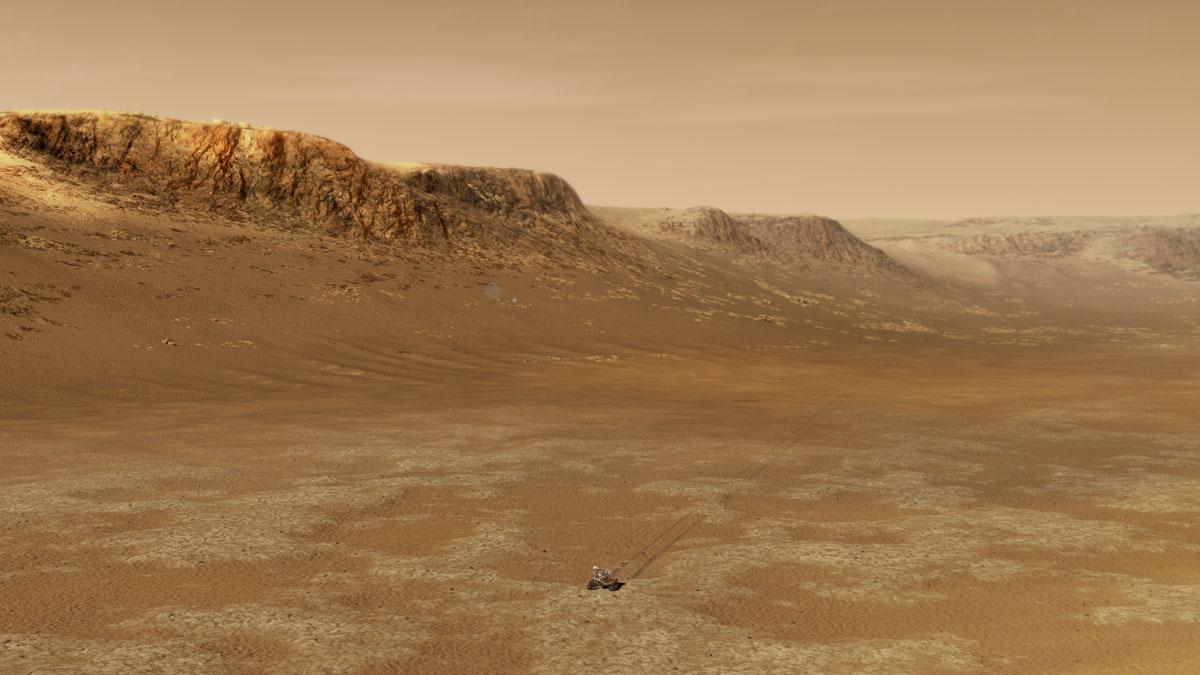 NASA’s Perseverance rover made a parachute, retrorocket and sky crane descent through the skies of Mars on Feb. 18, touching down near the remains of an ancient river delta where it will collect and cache samples of rocks and soils that may contain preserved remains of ancient life. After a seven-month, 293-million-mi. journey, flight controllers at NASA’s Jet Propulsion Laboratory in Pasadena, California, received confirmation that Perseverance shed its cruise stage at 3:38 p.m. EST, though due to light-speed travel time from Mars the event happened 11 min. earlier. Credit: NASA 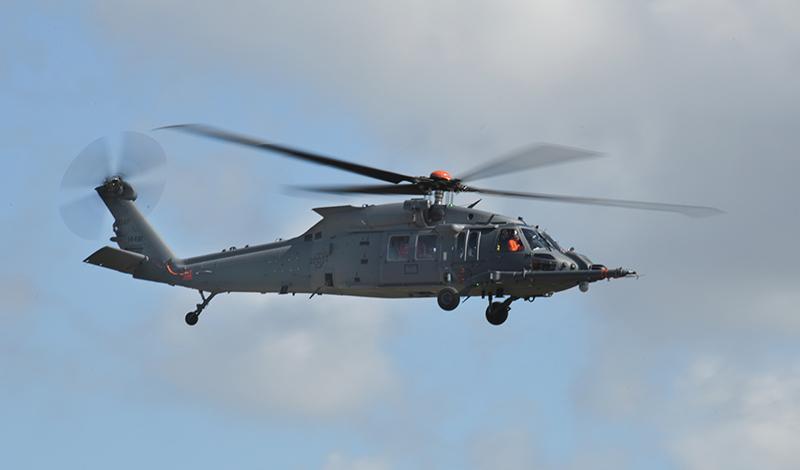 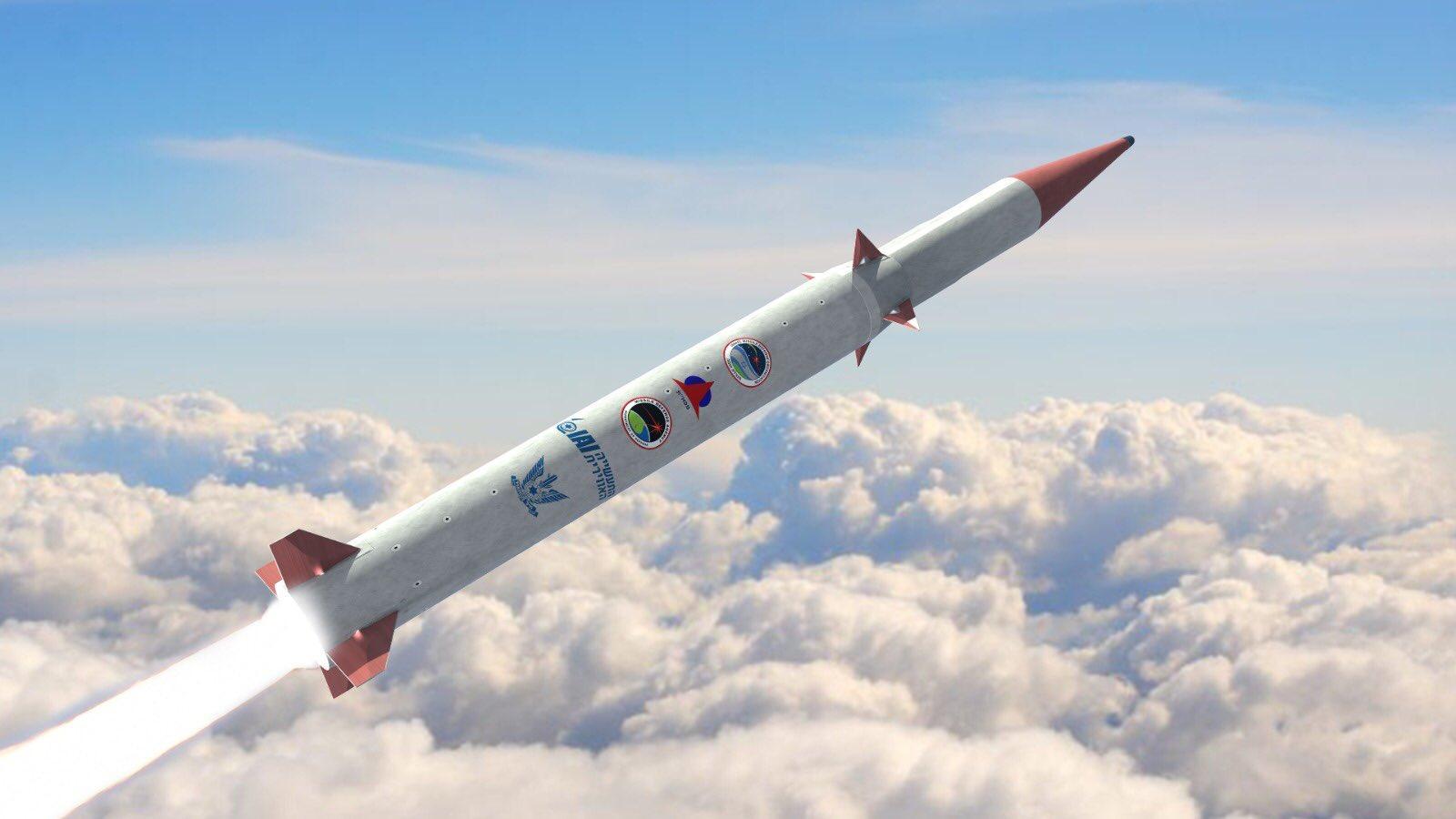 Israel and the U.S. have formally launched development of the Arrow-4 interceptor missile and released a concept image that identifies the new defensive weapon as an upgrade of the 21-year-old Arrow 2 design. Credit: IMDO

BlackSky, a startup with a burgeoning constellation of imaging satellites and its own data analytics service, will become a publicly traded company through a merger with a special purpose acquisition company (SPAC) and new funding from investment groups affiliated with Peter Thiel and other aerospace and defense investors. Credit: BlackSky 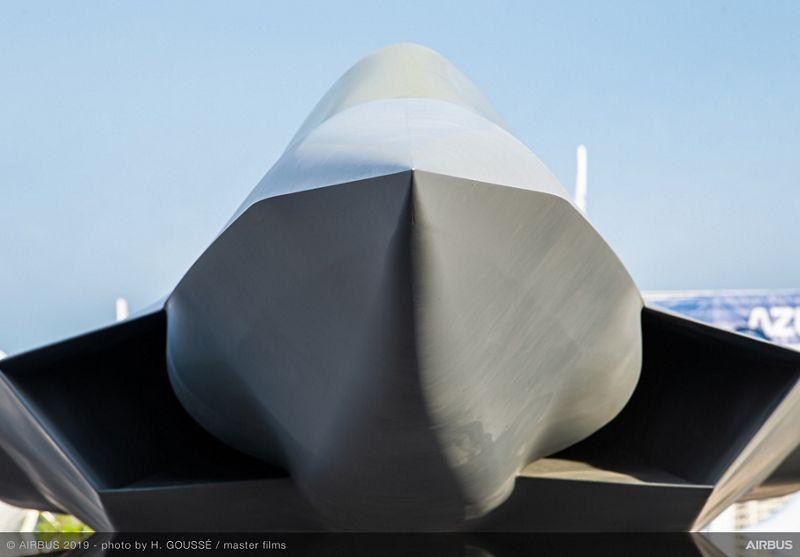 Airbus CEO Guillaume Faury has said negotiations with partner nations and industry on the Future Combat Air System (FCAS) have entered a “challenging” phase. Speaking as the company announced its full-year financials on Feb. 18, Faury said the partners from France, Germany and Spain were currently negotiating both Phase 1B and Phase 2 of the program. These cover the development of demonstrators for the new-generation fighter, advanced engines and unmanned platforms to support the manned fighter. Credit: Airbus / Master Films / Hervé Goussé 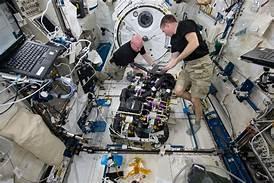 NASA’s independent Aerospace Safety Advisory Panel (ASAP) raised a number of concerns about the International Space Station (ISS) Feb. 18 during its first quarterly meeting of 2021. The concerns ranged from ensuring a continuing U.S. presence aboard the orbiting science lab to a small but persistent loss of air pressure in the Russian segment and sufficiently preparing for future brief stays by commercial visitors. Credit: NASA 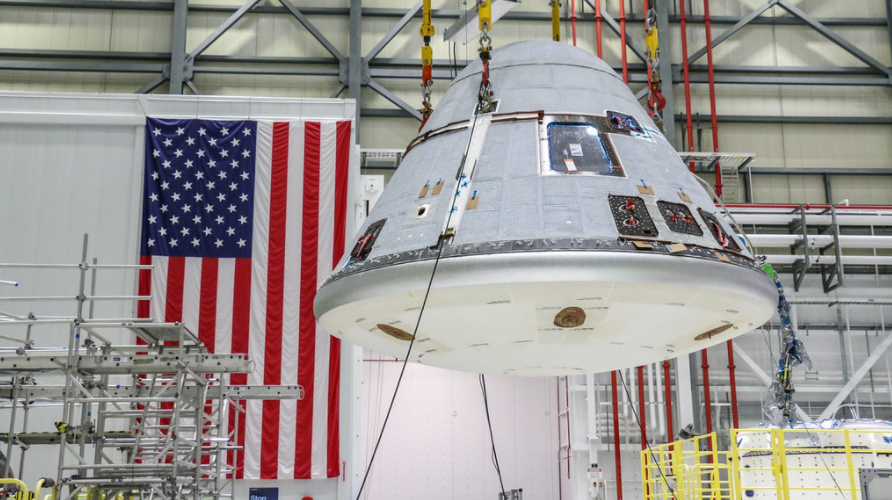