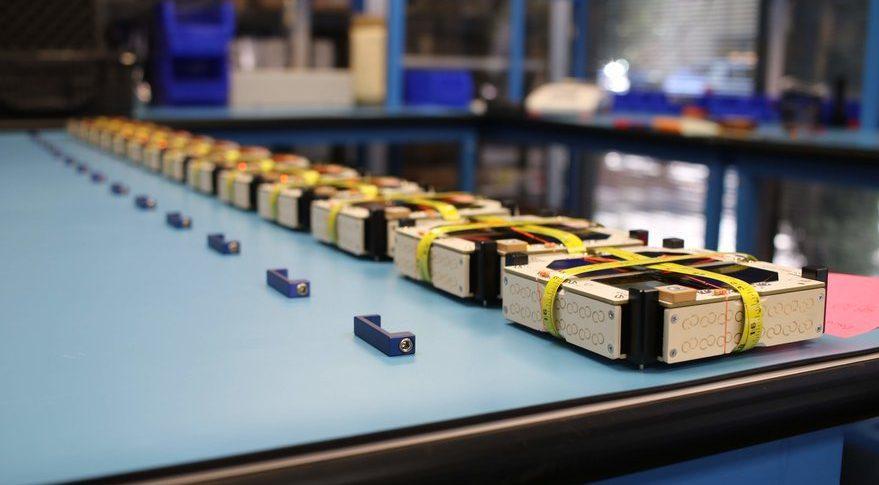 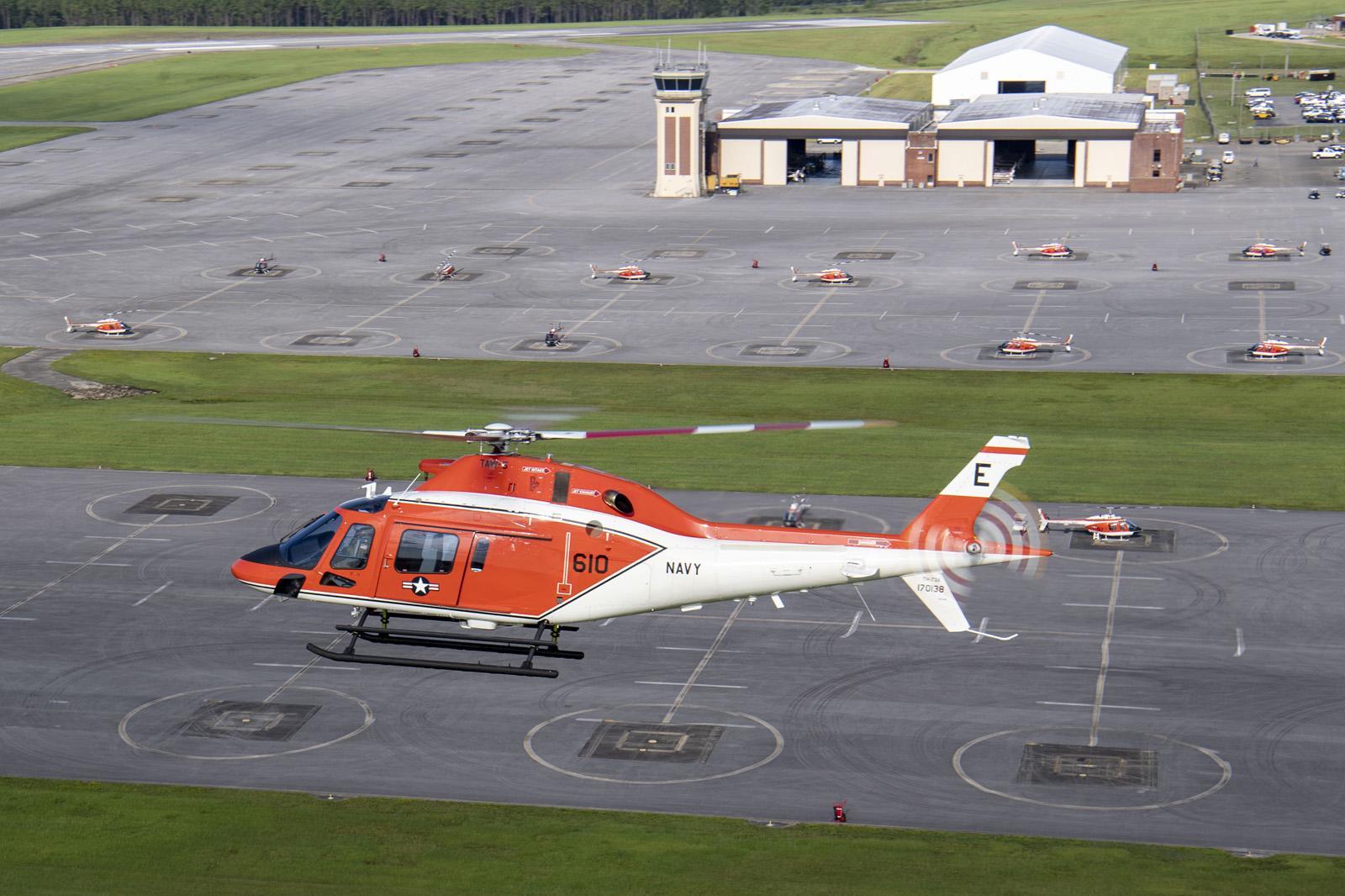 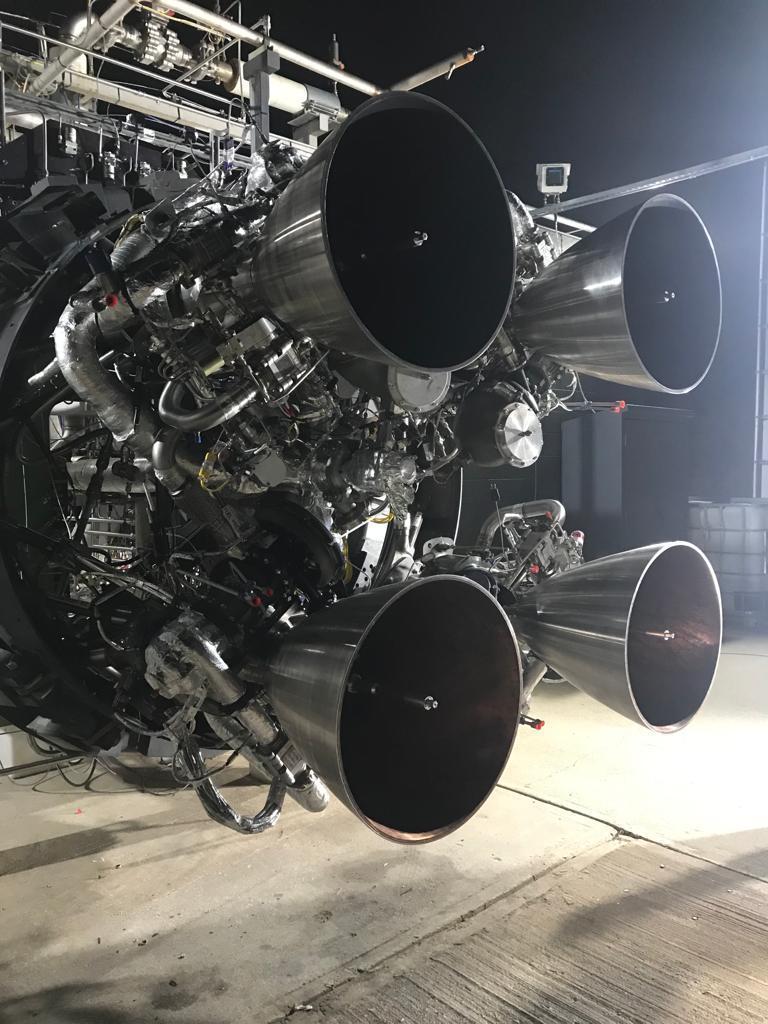 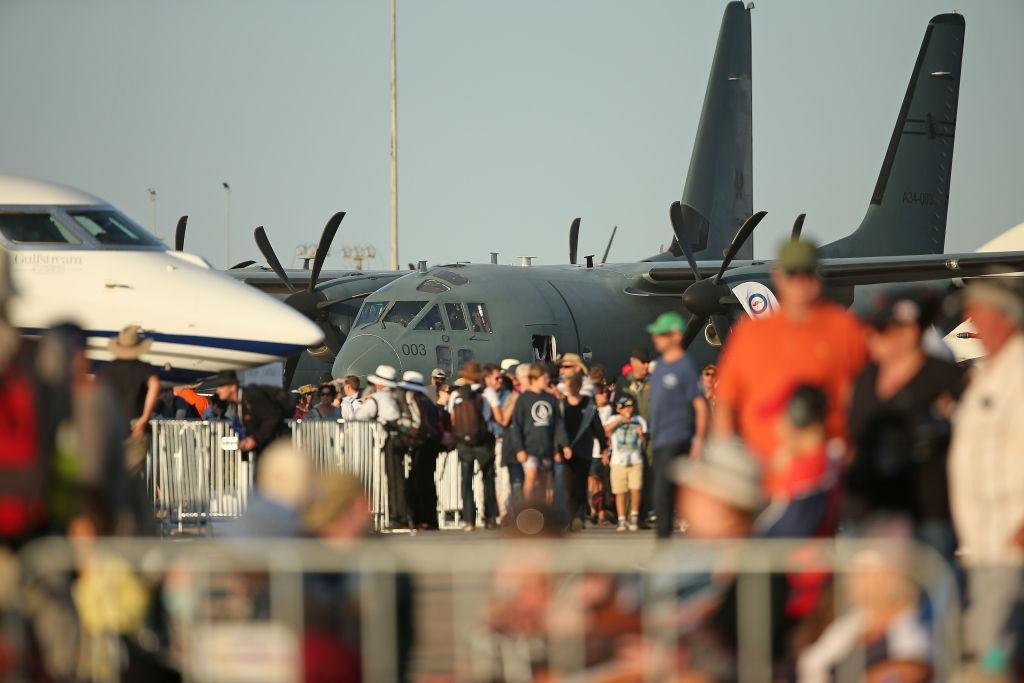 The organizers of the Australian International Airshow, better known as the Avalon Airshow, have canceled this year’s event as they acknowledged the “unpredictable environment” brought about by the Delta strain of COVID-19. The airshow was already rescheduled twice, once from February to November this year, and then again to later in November to accommodate the Melbourne Formula 1 Grand Prix, which was then canned in early July as a result of the outbreak. Avalon organizer AMDA Foundation had still been keen to press ahead with a domestic-focused airshow but has now yielded to the pandemic. Credit: Scott Barbour/Getty Images 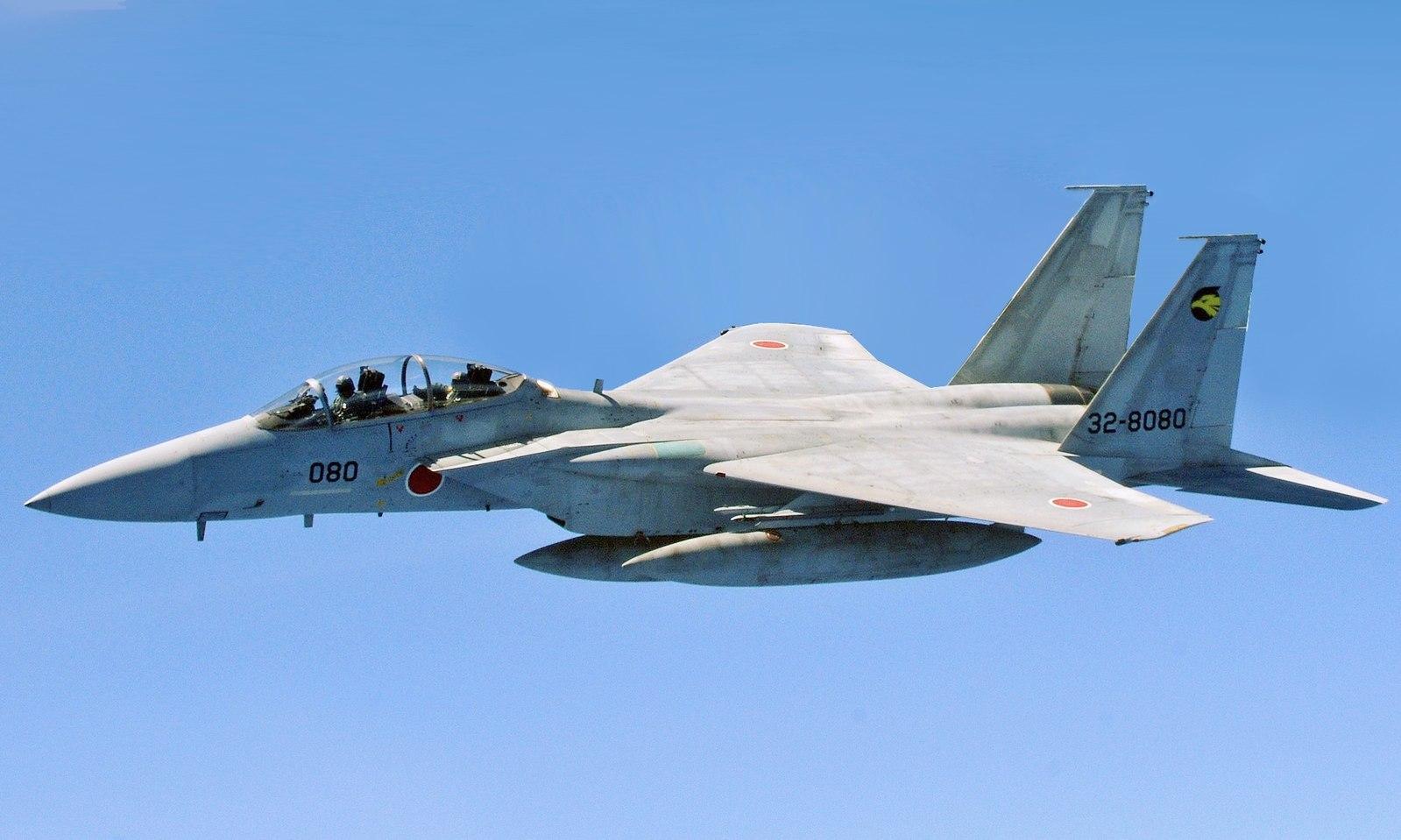 The Japanese Defense Ministry has reported to the ruling Liberal Democratic Party that the F-15J upgrade program will proceed without the Lockheed Martin AGM-158C Long-Range Anti-Ship Missile (LRASM), according to state broadcaster NHK. Credit: wikimedia.commons 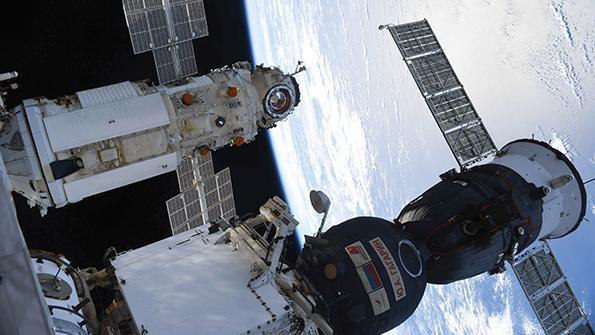 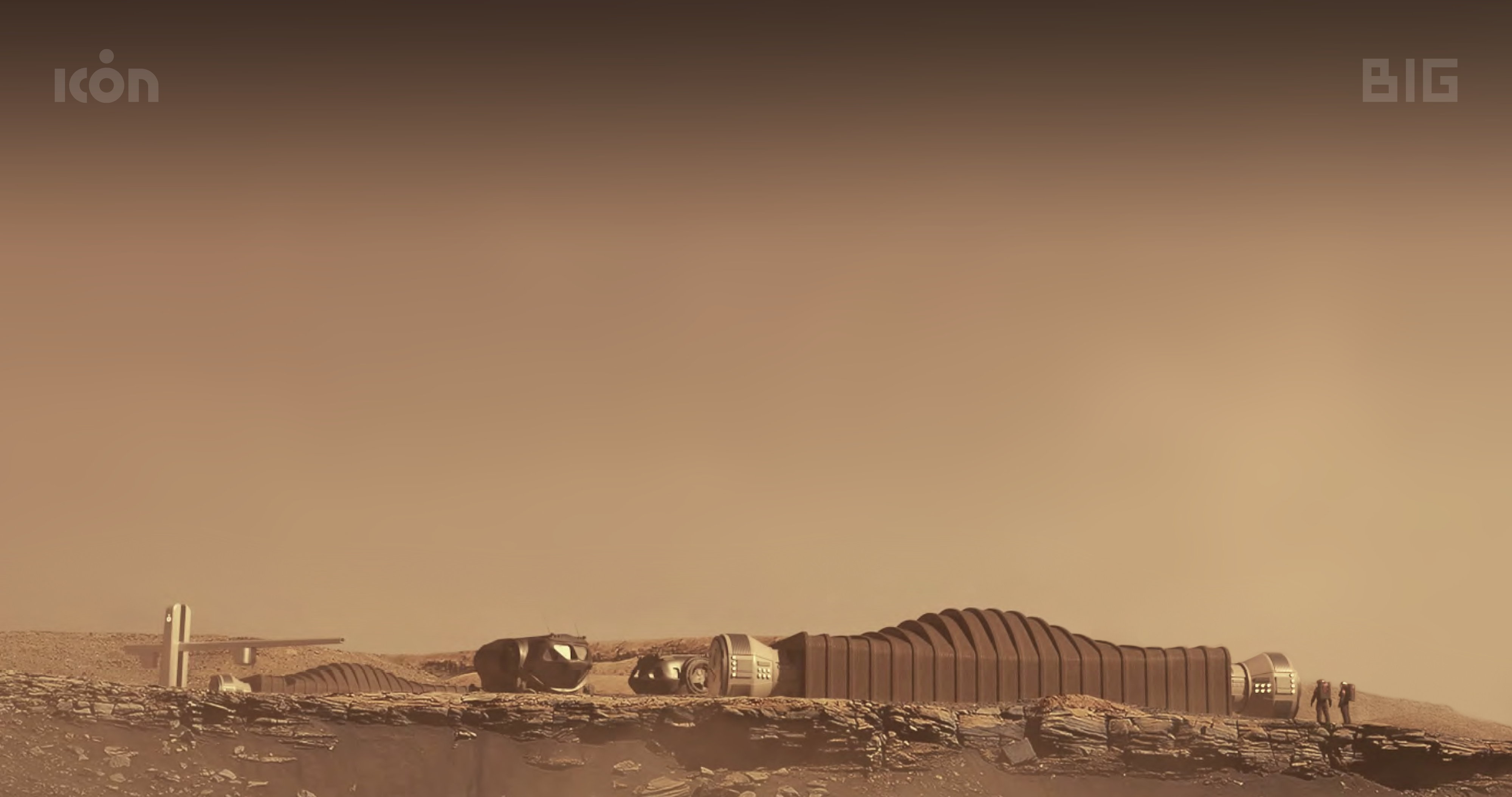 NASA is seeking a quartet of applicants for the first in a series of three planned year-long simulations of life on Mars intended to evaluate how human explorers might respond to limited resources, equipment failures, communications delays and environmental stresses. Credit: ICON

The Martian surface delivered a bit of a surprise late last week as NASA’s Perseverance rover tried to acquire its first sample of rock from the floor of Jezero Crater for caching and eventual return to Earth. Credit: NASA 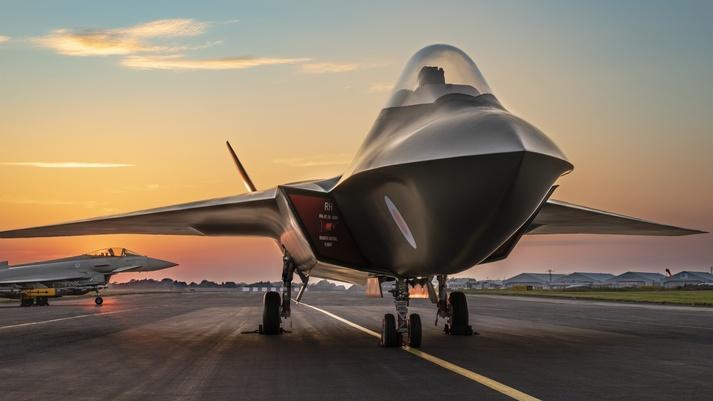 Italy is committing funding to the Tempest Future Combat Air System as part of an uptick in the country’s national defense spending. Rome’s Defense Multiannual Planning Document calls for €2 billion ($2.34 billion) to be spent over the next 15 years, but only a fraction of the money will be expended in the formative years of the program—just €20 million annually from 2021 to 2023, followed by €90 million between 2024 and 2026. Credit: BAE Systems 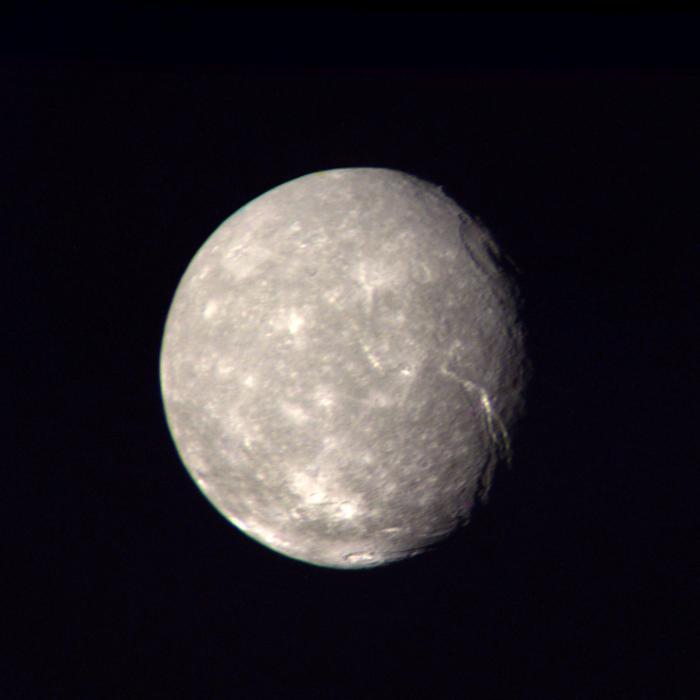 The UK Ministry of Defense plans to explore the use of free-space optical communications (FSOC) in low-Earth orbit through the use of a satellite demonstrator. The Titania Operational Concept Demonstrator, to be launched in 2023, a program led by the UK’s Defense Science and Technology Laboratories (DSTL), is expected to prove the high-bandwidth, secure-communications method by transmitting data using a narrow laser beam, sending that data to Puck, an optical ground station operated by the DSTL. Credit: NASA Jet Propulsion Laboratory