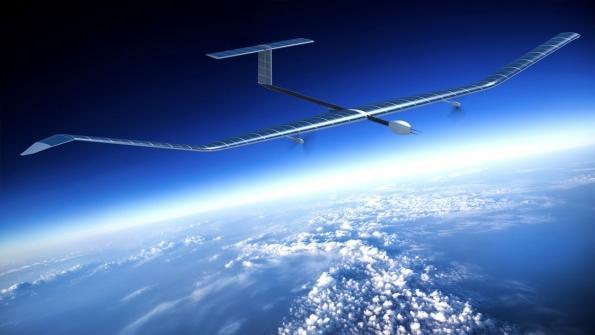 Long-endurance, stratospheric vehicles and the U.S. Defense Department (DOD) have a long and torturous history, but the Pentagon is not ready to give up on high-altitude pseudo-satellites (HAPS) just yet. In fact, several newly launched programs are designed to establish permanent military presence in the region between the troposphere and space. The goal appears to be capitalizing on a recent wave of commercial investment in high-altitude, autonomous balloons and solar-powered unmanned aircraft systems (UAS). 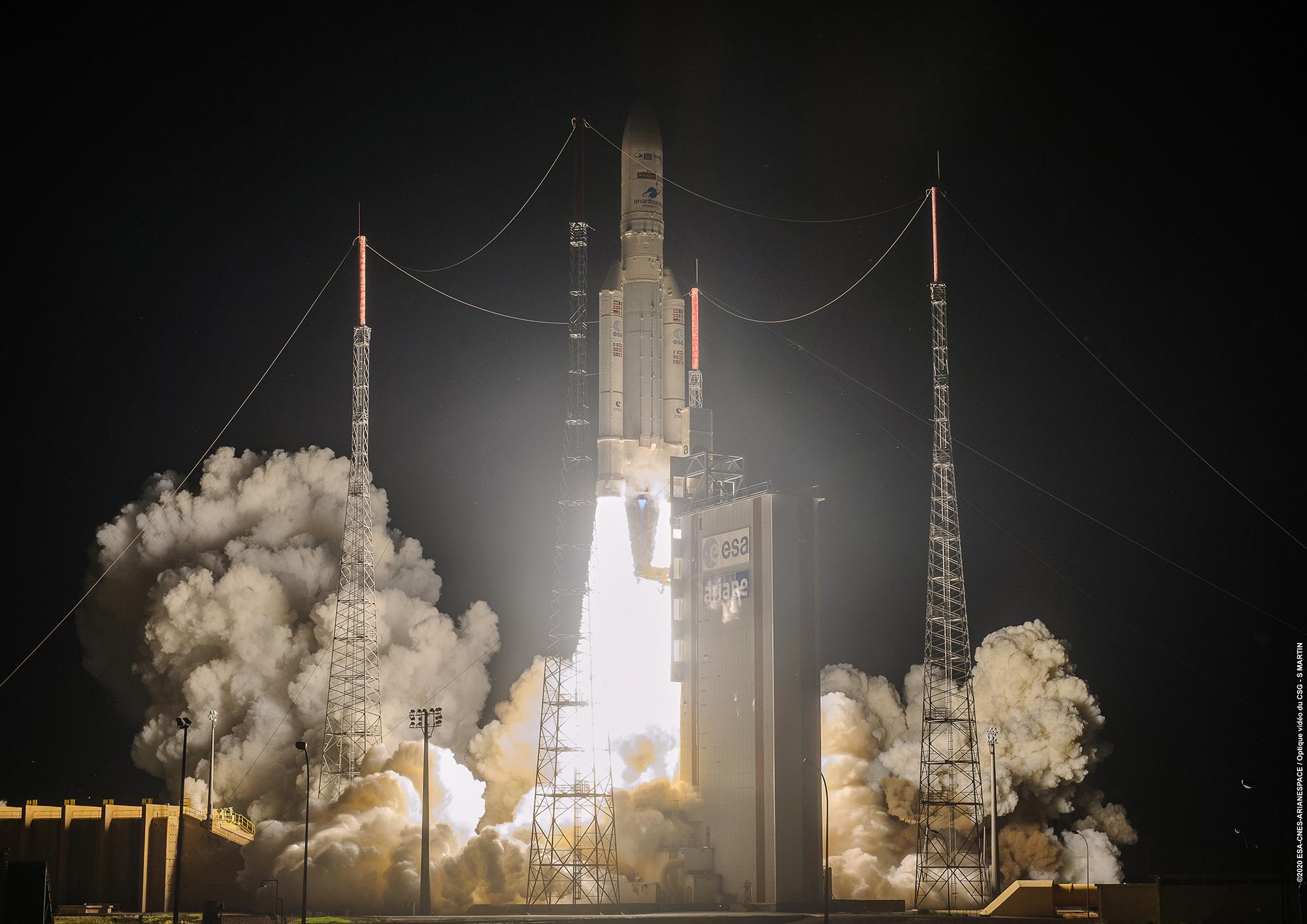 An Ariane 5 rocket carrying the second Northrop Grumman Mission Extension Vehicle (MEV-2) along with U.S. and Japanese telecommunications satellites successfully lifted off from Kourou, French Guiana, late Aug. 15, the first launch by Arianespace since the onset of the global coronavirus pandemic. 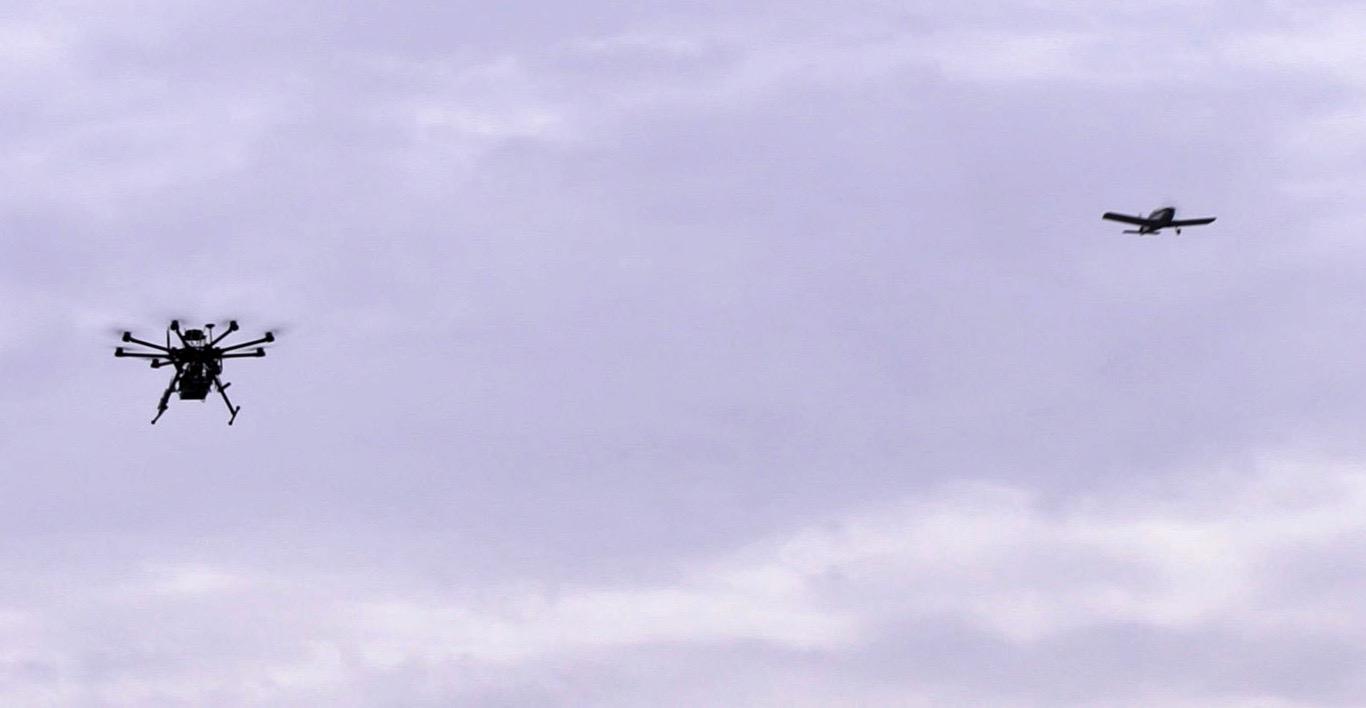 Air traffic-management testing this fall is planned to include the introduction of a new collision-avoidance capability for small drones. The planned flight trials at FAA-designated unmanned aircraft systems (UAS) test sites in New York and Virginia are designed to evaluate remote-identification technologies to track drones from the ground in increasingly complex traffic environments. 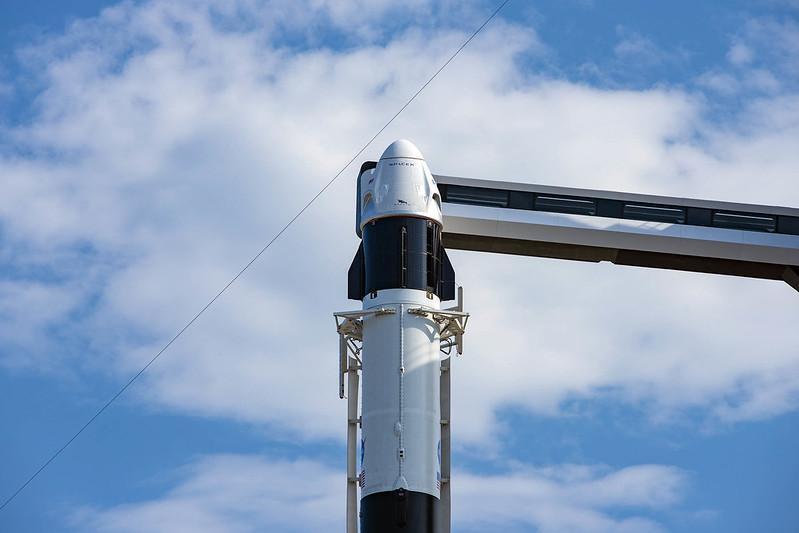 NASA and SpaceX are targeting no earlier than Oct. 23 for the first commercial operational launch of astronauts to the International Space Station (ISS), a one-month slip to accommodate other launch activities. 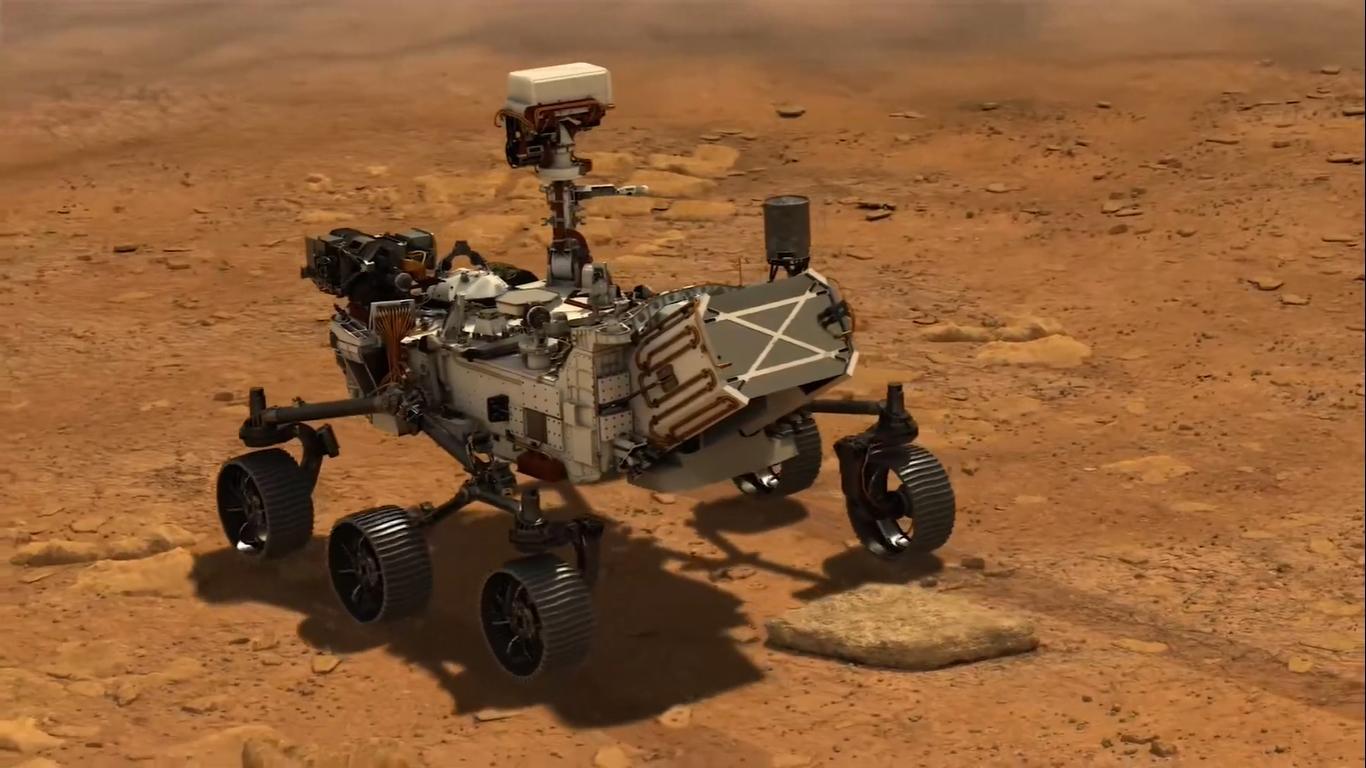 NASA has established a Mars Sample-Return Program Independent Review Board to assist with and assess a joint effort with the European Space Agency (ESA) to retrieve and return to Earth samples of rock cores drilled and preserved by the Perseverance Mars 2020 rover. 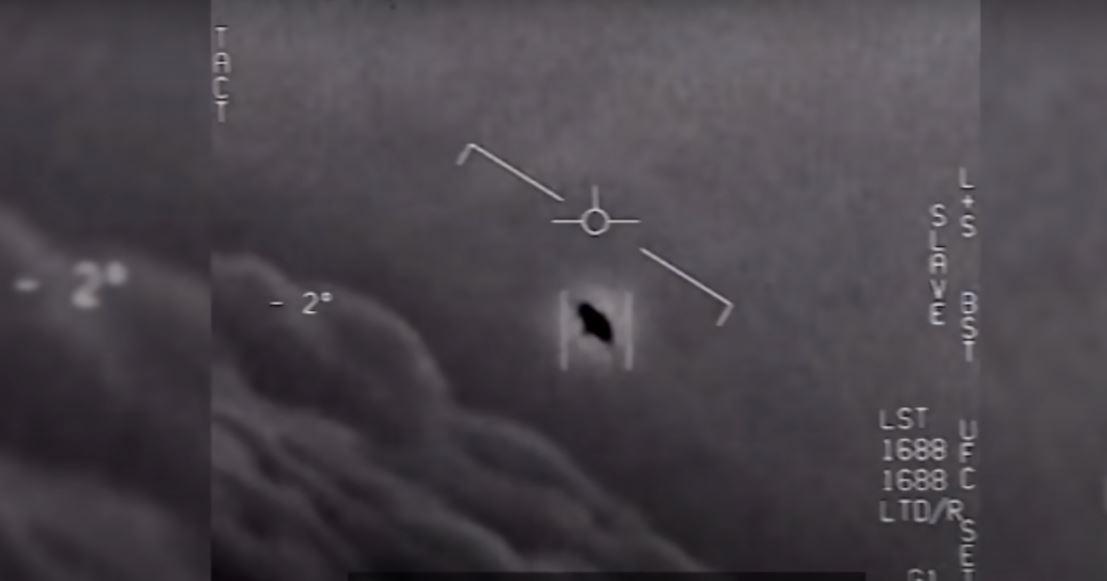 The Pentagon has convened a task force to study unidentified aerial phenomena (UAP), historically referred to as unidentified flying objects (UFO). Deputy Defense Secretary David Norquist formed the task force Aug. 4 and directed the Navy under the purview of the Office of the Undersecretary of Defense for Intelligence and Security to spearhead the effort.

AWIN members can log in to view the full length articles.