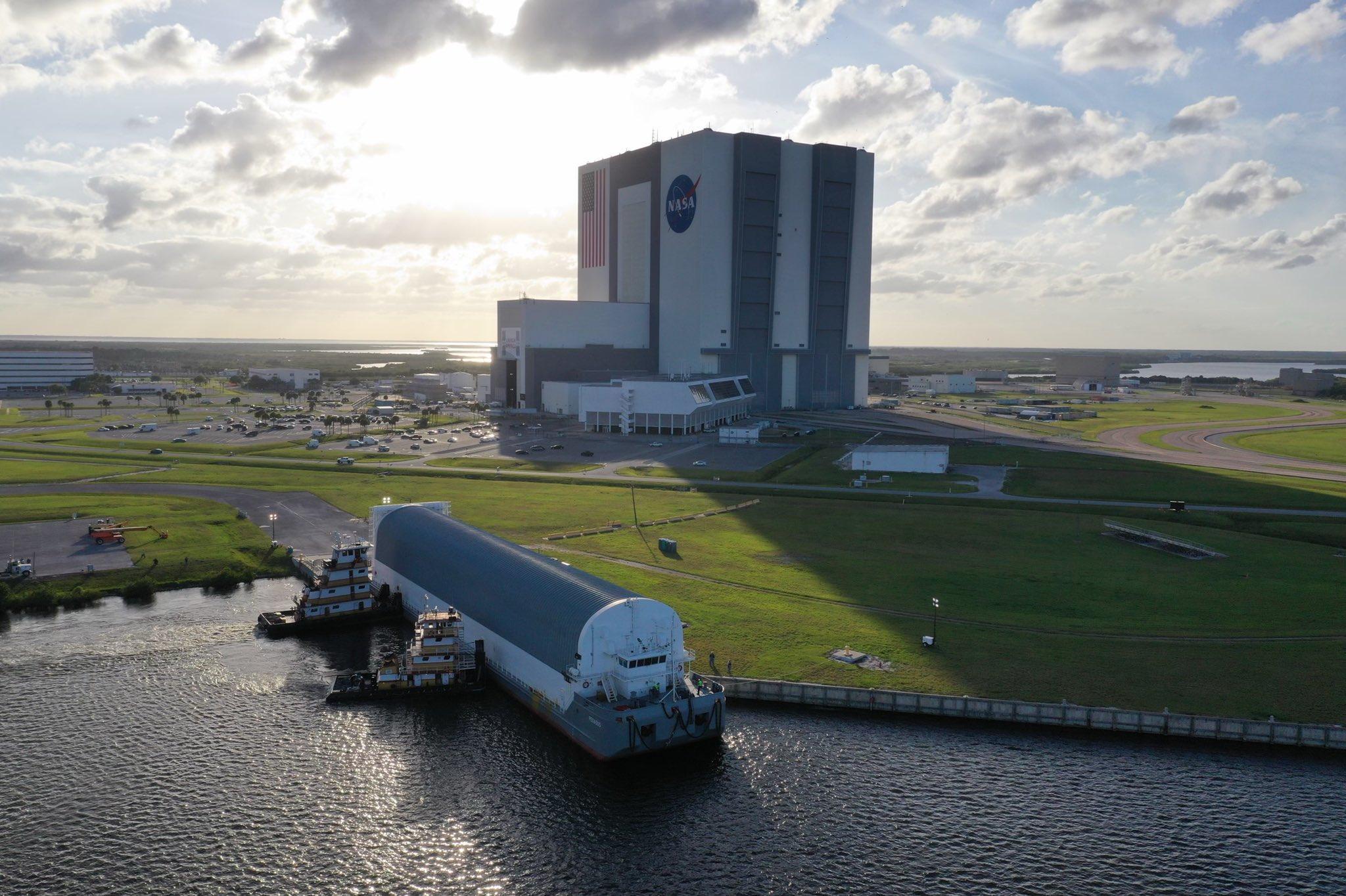 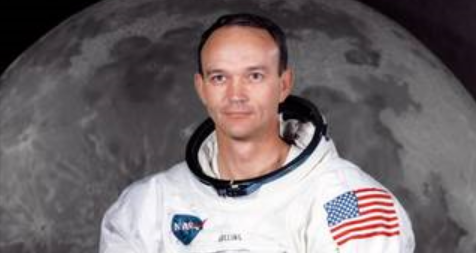 Apollo 11 command module pilot Michael Collins, who orbited the Moon alone for about 28 hr. while crewmates Neil Armstrong and Buzz Aldrin became the first humans to land and walk on the surface of another planetary body, has died. Collins, 90, who lived with his wife, Patricia Finnegan, in Marco Island, Florida, and Avon, North Carolina, passed away on April 28 following a lengthy battle with cancer, his family said in a statement. They asked for privacy. Funeral service details are pending. Credit: NASA 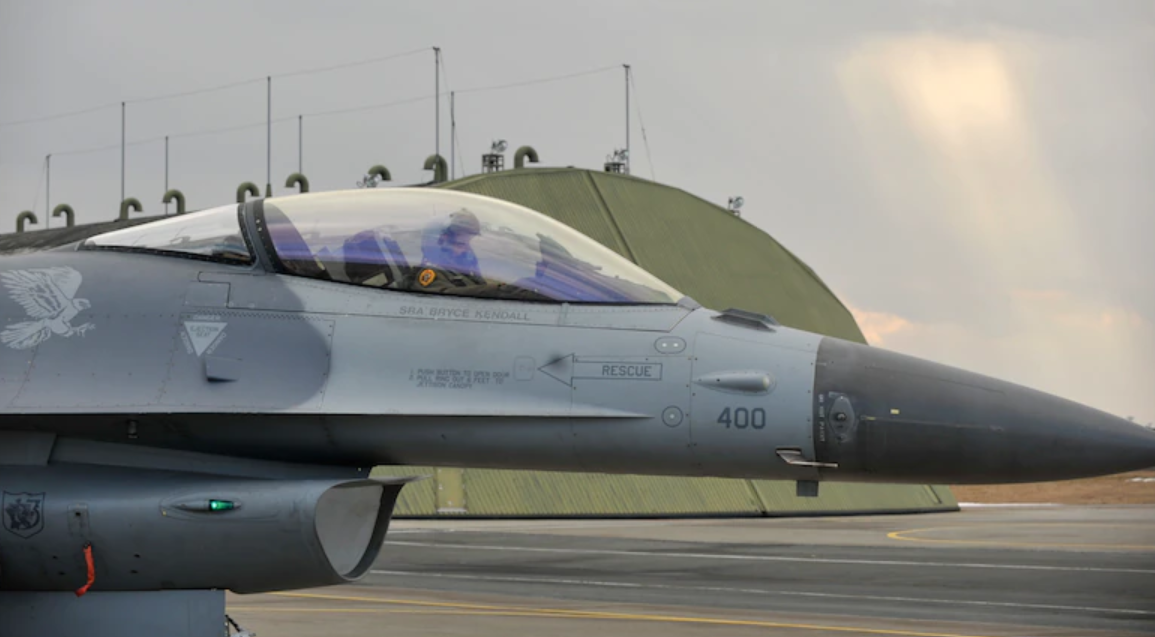 The U.S. Defense Department and industry must evolve rapidly to meet the sustainment challenges of a new era of rising tensions between great powers, a former Pacific Fleet commander said April 28. “The threat environment we are in today is ripe for miscalculations,” Adm. (ret.) Patrick Walsh, now a senior advisor for the Oliver Wyman consultancy, said in a keynote address to open Aviation Week’s Military Aviation Logistics and Maintenance Symposium. “We don’t have control when we enter the fight or when we leave the fight.” Credit: USAF 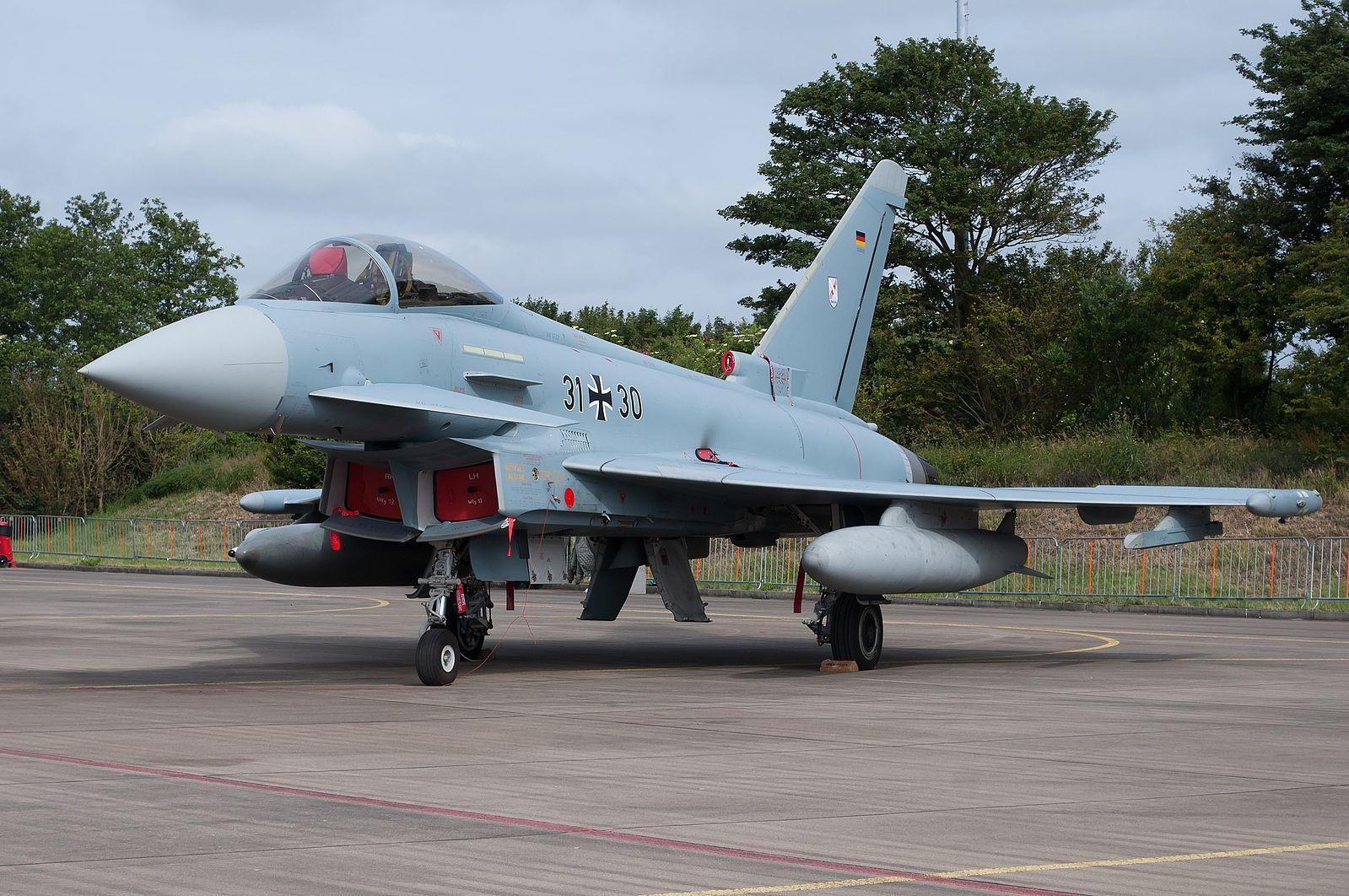 Leonardo is taking a 25% stake in German defense electronics company Hensoldt in a €600 million ($725 million) transaction. The Italian defense company will become one of the largest shareholders in the German firm, which Leonardo said April 24 will give it a substantial foothold in the German domestic market. Credit: wikimedia.commons 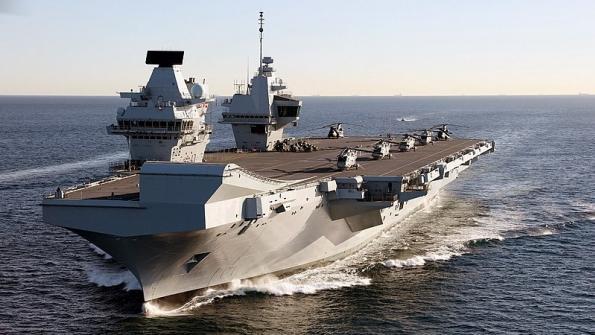 U.S. Marine Corps F-35 Joint Strike Fighters have arrived in the UK ready for their embarkation on the UK’s aircraft carrier HMS Queen Elizabeth for its first operational cruise at the end of May. Credit: Dave Jenkins 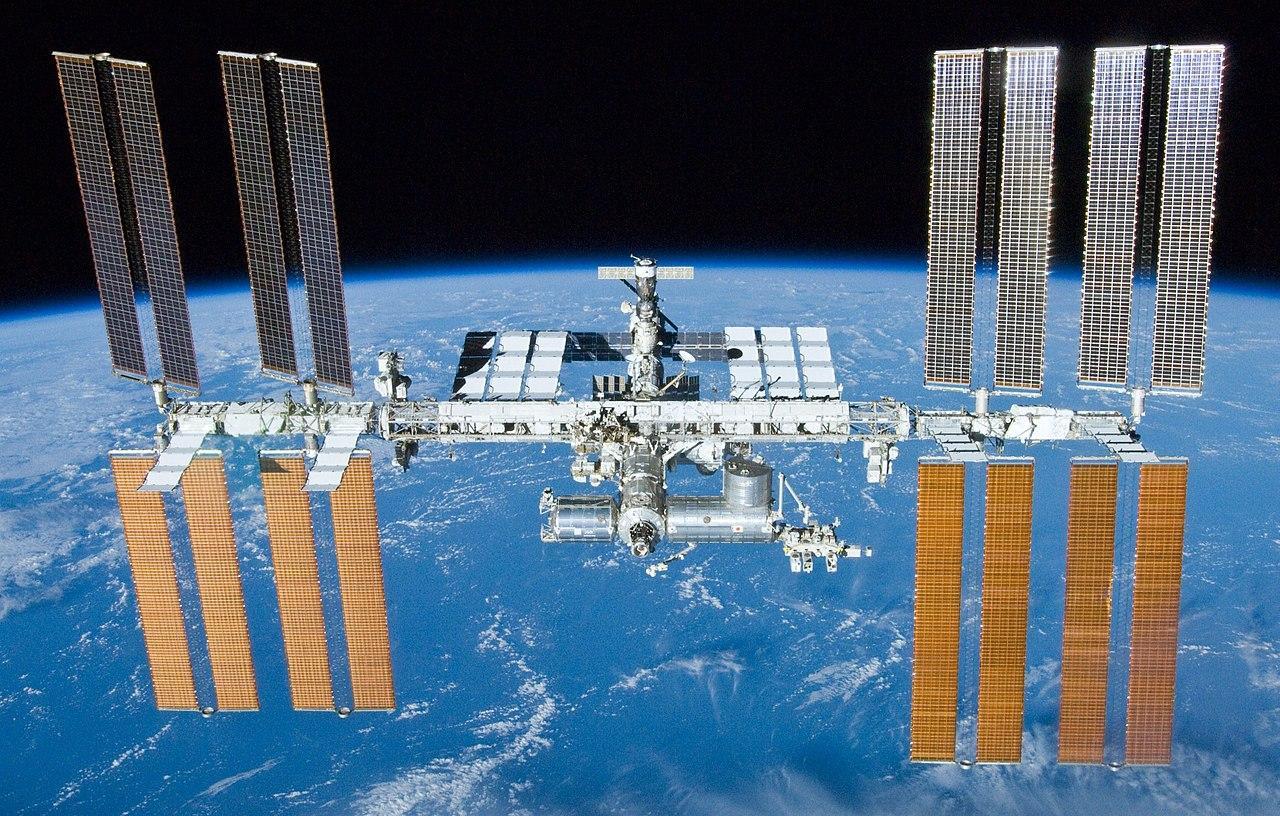 Russian Has Not Backed Away From ISS Participation, NASA Says

Officials from Roscosmos, the Russian space agency, have not approached NASA about ending Russia’s long partnership in the International Space Station (ISS), NASA Acting Administrator Steve Jurczyk says. The officials have also not expressed an intent to reject a NASA proposal in the making intended to ensure a U.S. astronaut launches on each Soyuz mission to the ISS in exchange for a seat for a cosmonaut on each NASA-contracted commercial crew mission to the ISS, Jurczyk said. Credit: NASA 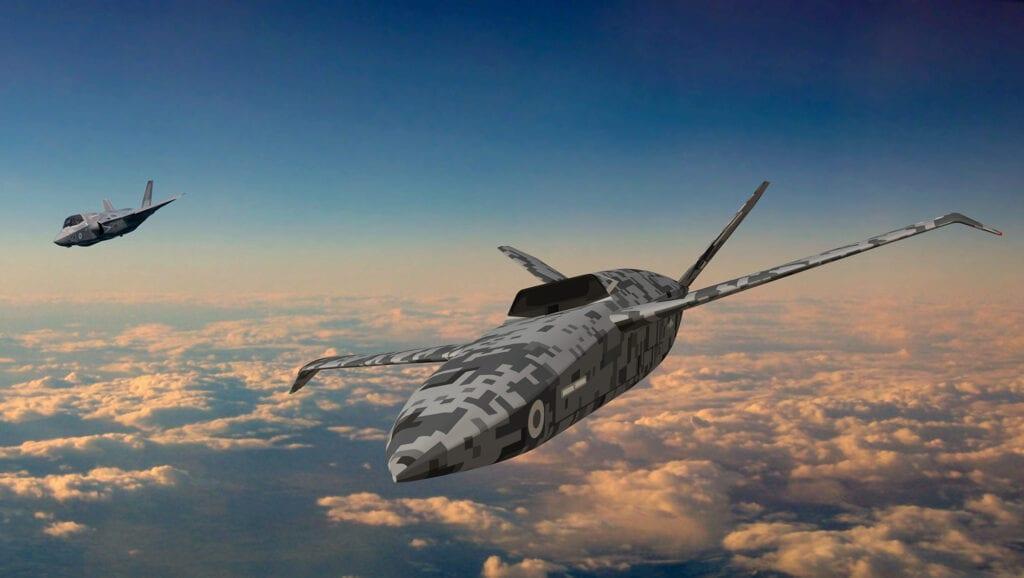 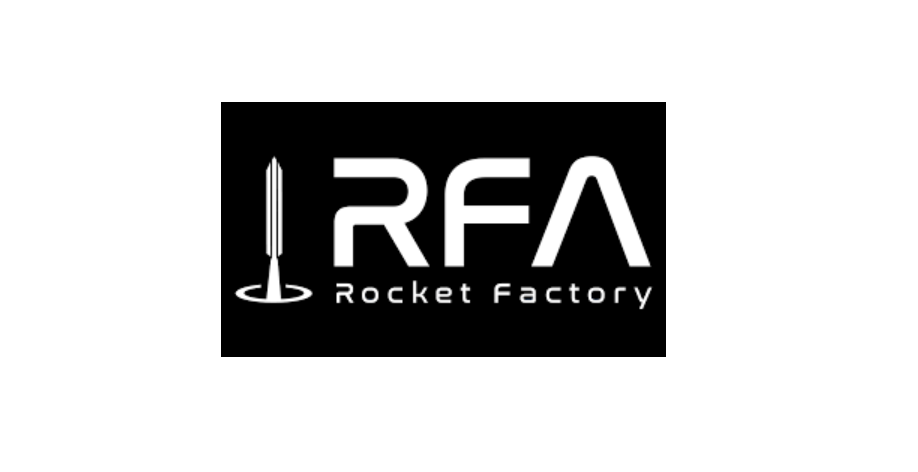 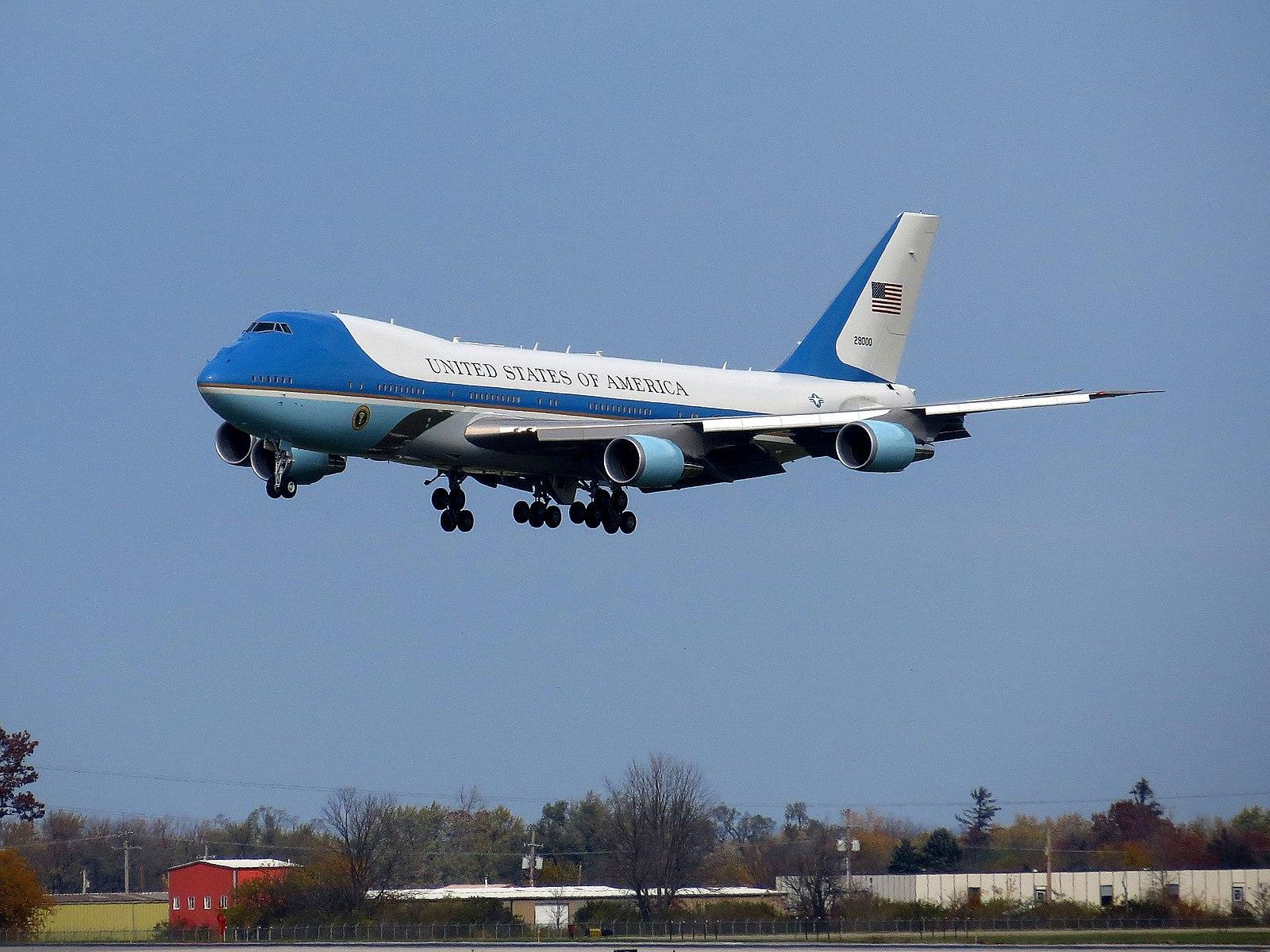 The VC-25B program took a $318 million write-off in the first quarter of 2021 because of supplier challenges related to the spread of the novel coronavirus, according to Boeing. The “key supplier” to the program—which provides presidential transport—that caused the pretax charge is unnamed. But Boeing did reveal the program faced “performance issues” with the company, according to a statement accompanying the financial results. Credit: wikimedia.commons 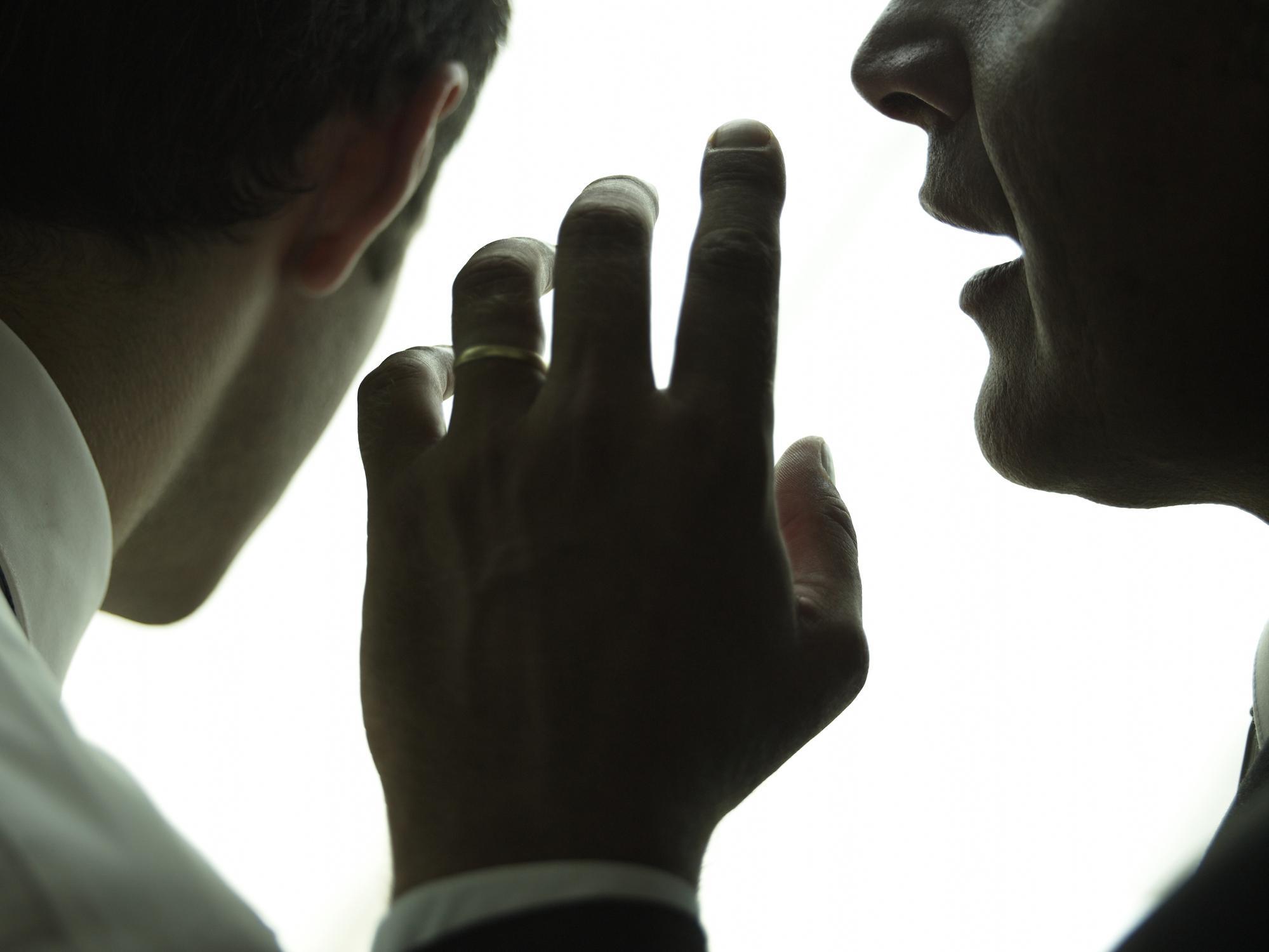 Have you heard who is leaving? Did you hear where she is going? Who is next? April is a stormy month in the Western world, and in aerospace and defense, it lived up to its reputation with the winds of change blowing through the C-suites of industry. From announcements over new CFOs at Boeing and Raytheon Technologies, to new CEOs at Airbus Defense and Space, Parsons and other suppliers, even airlines like Avianca and SAS, the month was marked by sizable shifts in leadership. Credit: Getty Images