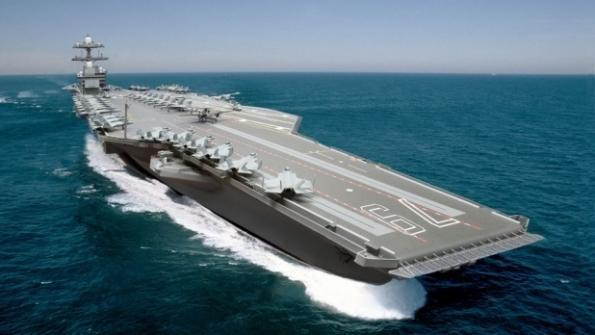 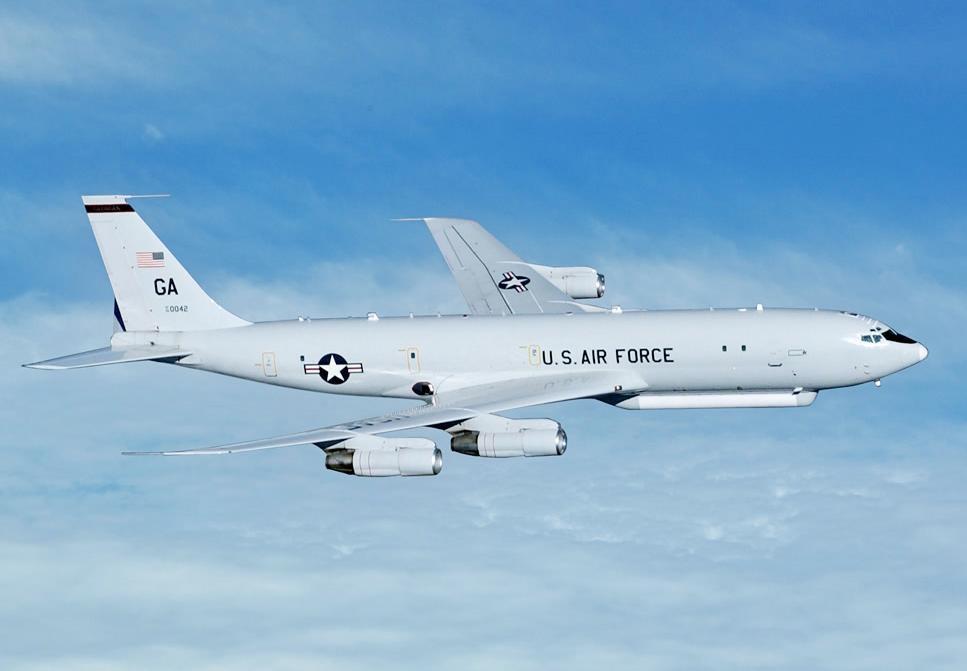 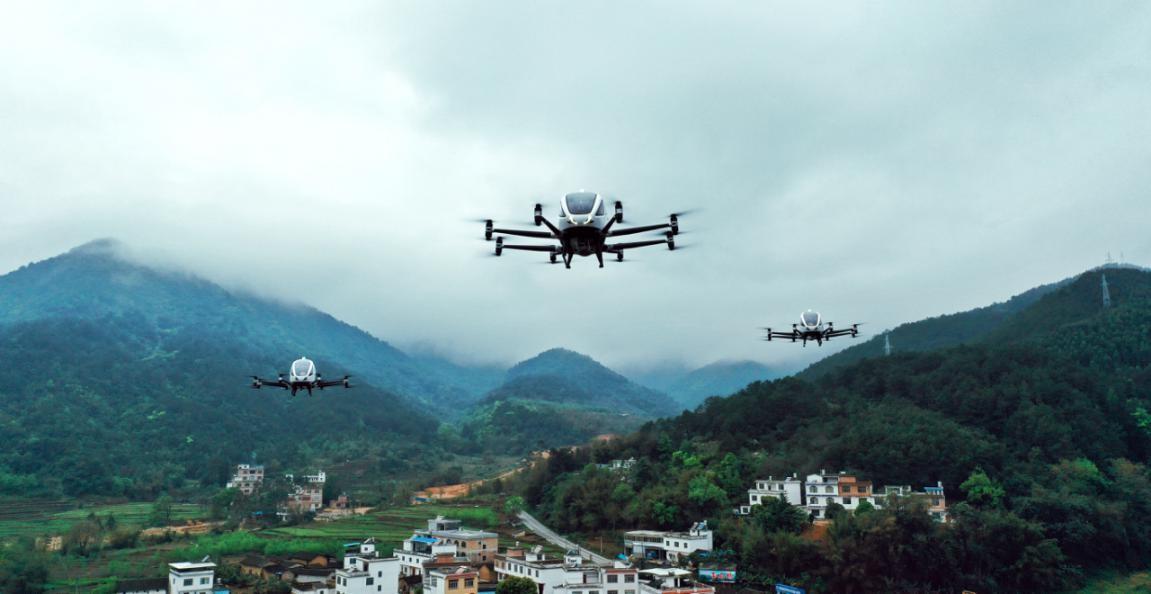 Two-seat EHang 216 autonomous eVTOL air taxis are to be used for tourism flights in Hezhou, China. Credit: EHangChina’s EHang has partnered with the city of Hezhou in Guangxi province to build the first dedicated vertiport for its autonomous air vehicles (AAV). Two-seat EHang 216 air taxis will operate aerial tourism flights from the so-called E-port. 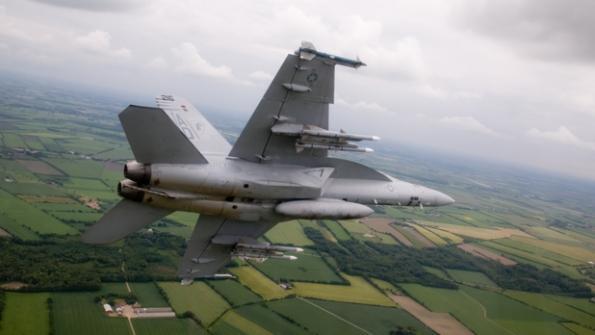 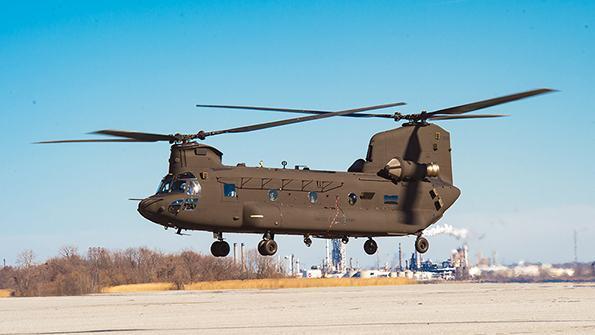 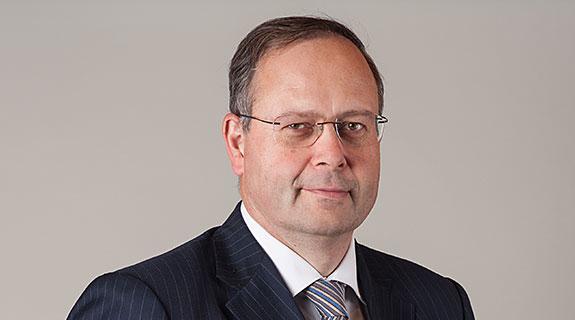 Gurit CEO Rudolf Hadorn. Credit: GuritGurit, a Swiss-based provider of prepreg composite materials for aerospace, announced April 23 that its longtime CEO Rudolf Hadorn will step down at the end of March 2021 but could eventually become chairman of the board of directors. The company has begun a search process and a nomination “will be announced in due course.” 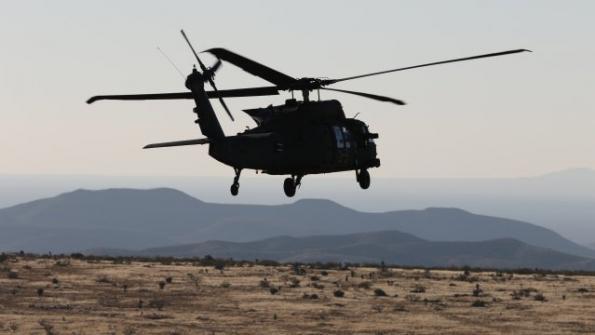 Subcribers of Aerospace Daily & Defense Report can log in to see the full-length stories. Not a subscriber? Find out more.