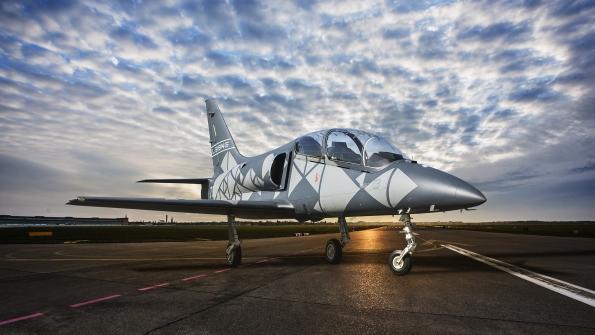 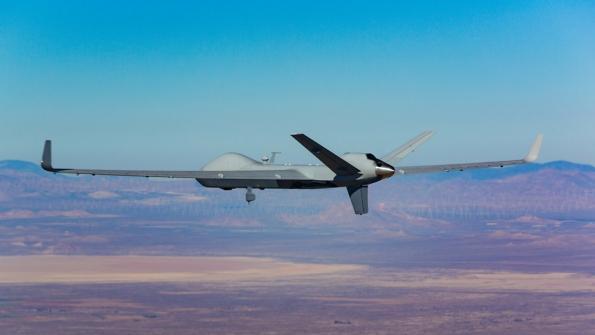 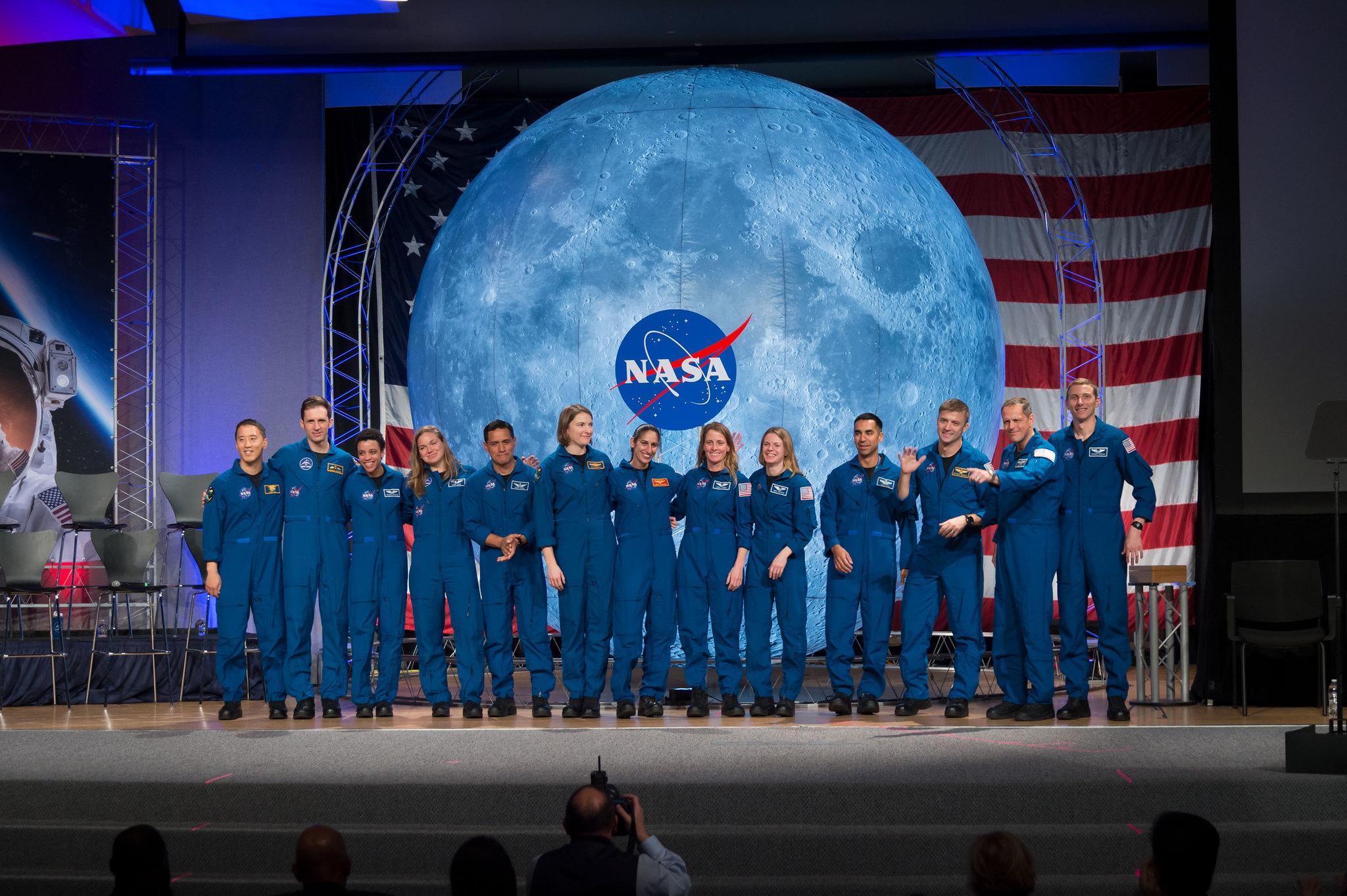 More than 12,000 well-educated aspirants representing every U.S. state and territory as well as the nation’s capital have applied for what may be a modest number of openings in NASA’s astronaut corps. 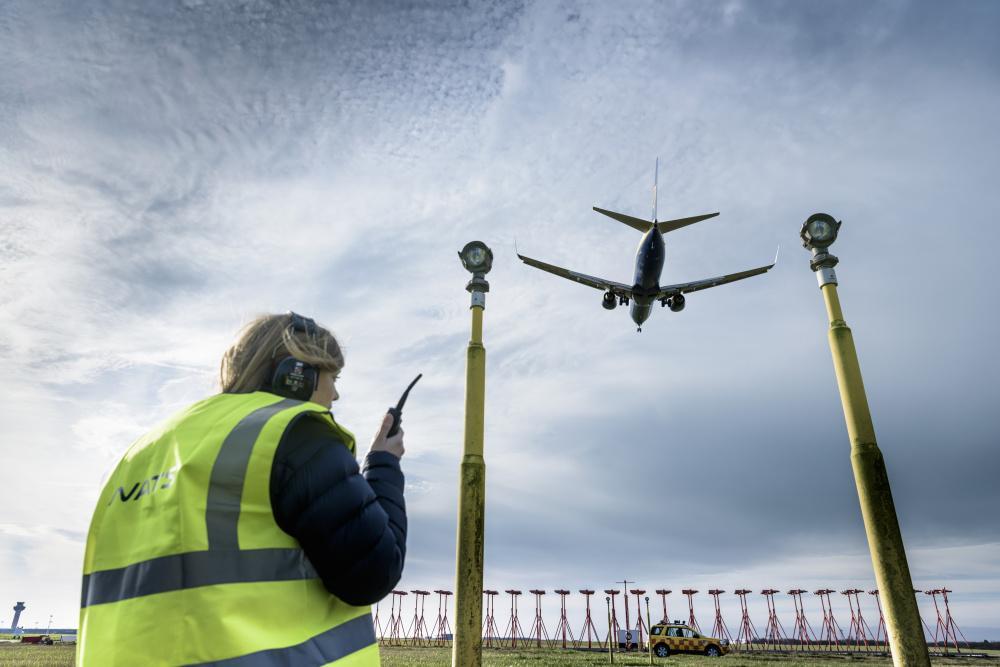 NATS, the UK's ANSP, has taken steps to remove costs from the business. Credit: NATS
Air navigation service providers (ANSPs), particularly those that are privately owned, are taking tough steps to ensure they can survive the slump in air traffic caused by the coronavirus crisis. 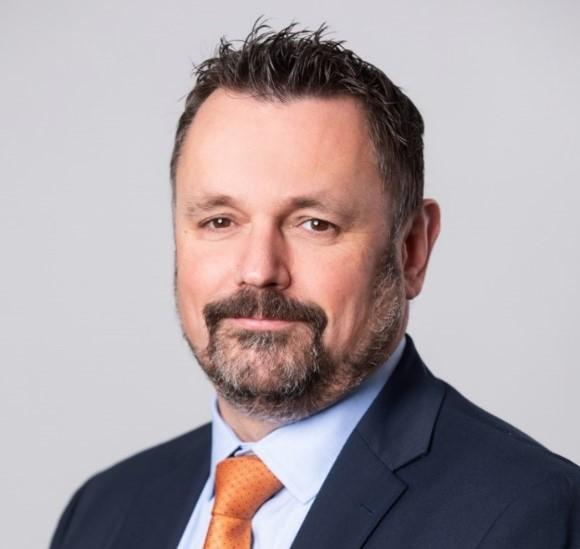 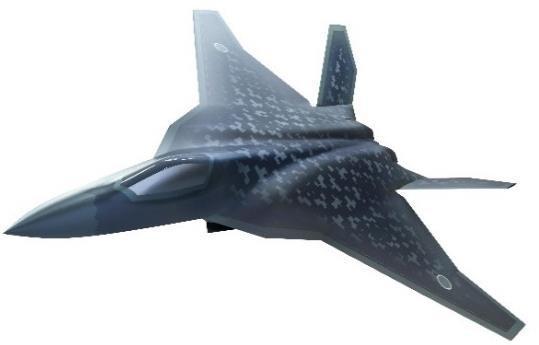 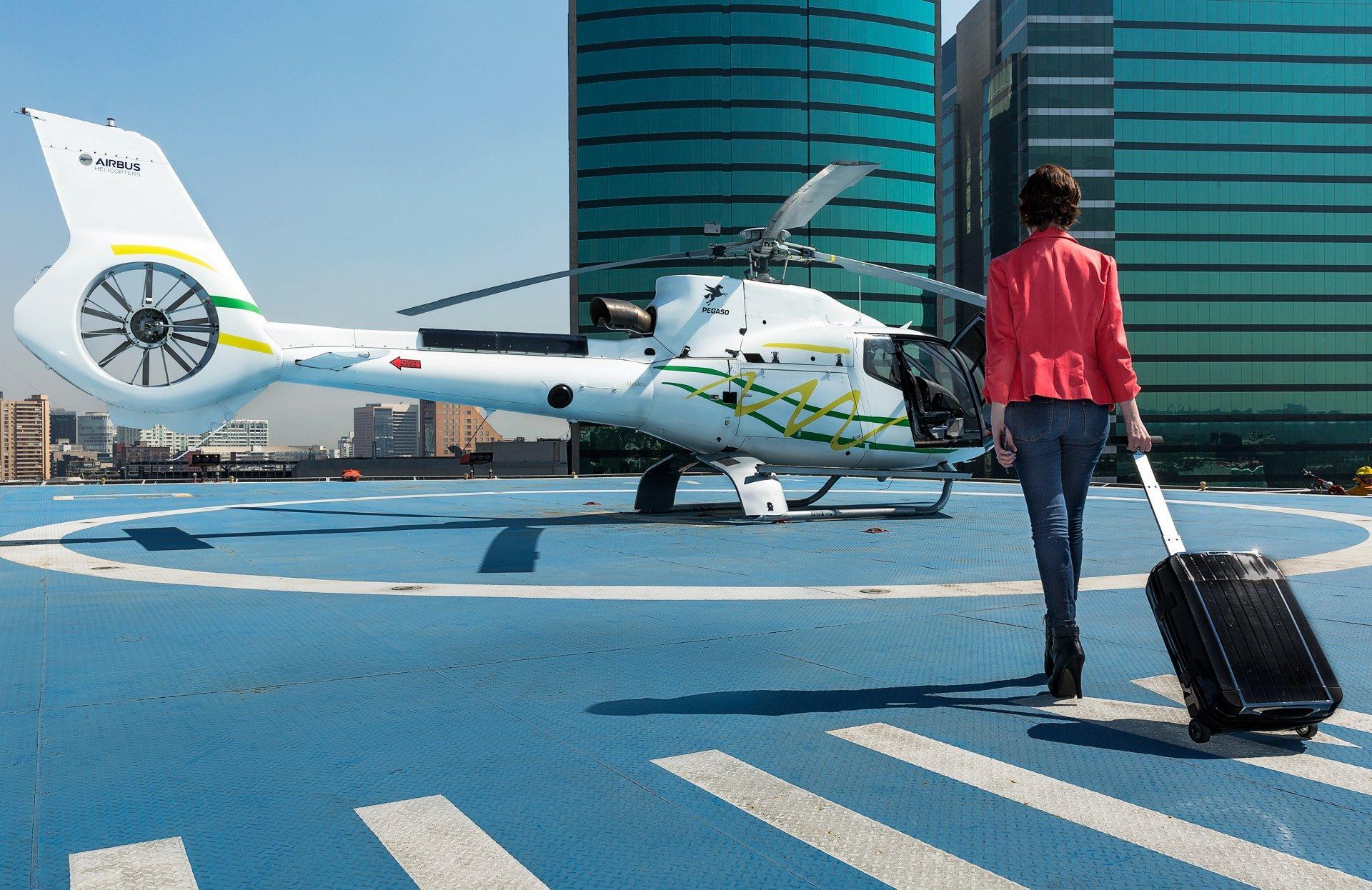 Premium subscribers can access the full articles by logging in to their AWIN account. Not a subscriber? Find out more.