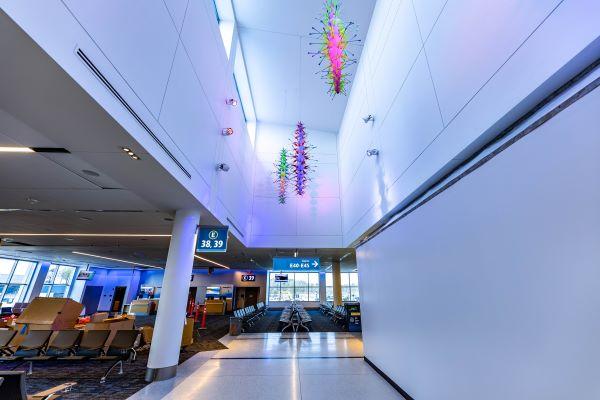 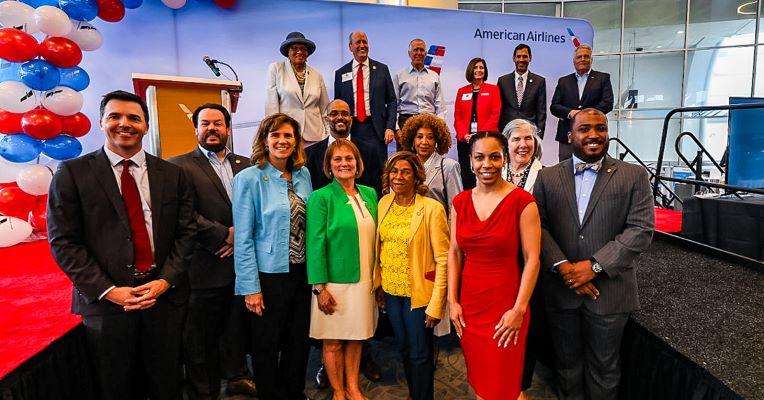 The airport expansion ushered in a new era of growth for the region and American Airlines legacy carrier, Piedmont Airlines. Since then, American’s CLT hub has become the second largest across its global network and an economic engine for the Carolinas. 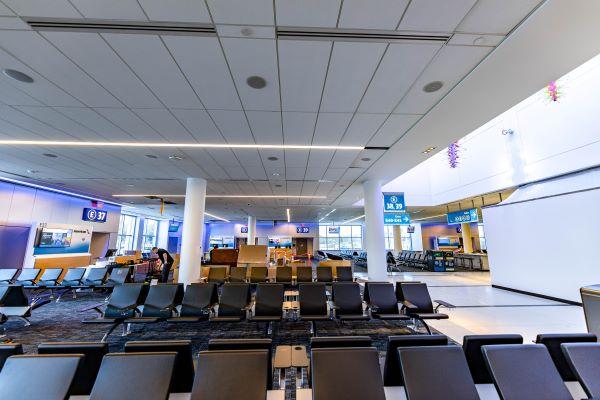 The addition allows CLT to install jet bridges on all Concourse E gates by 2023. The Airport also is planning to modernize the existing Concourse E with new carpet, terrazzo flooring in the walkways, LED lighting, seating with integrated power and new wayfinding signage. Renovations are scheduled to begin in late summer and wrap up at the end of 2025. 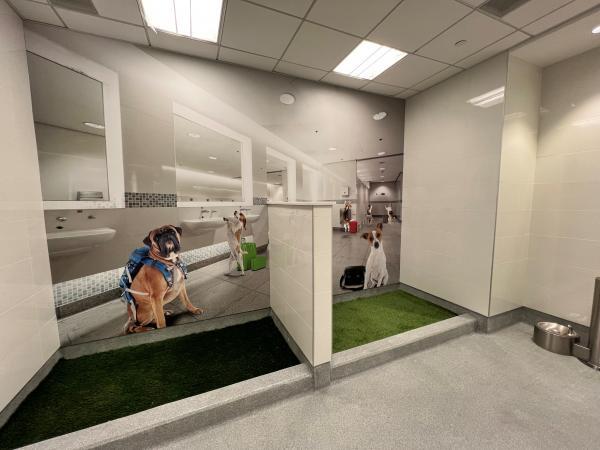 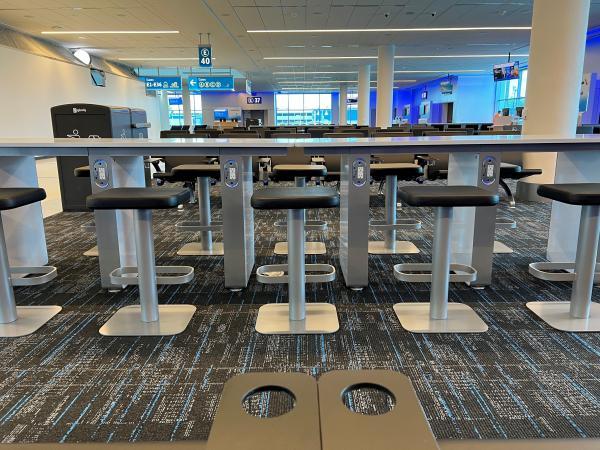 The 34,000-sq. ft. Concourse E Expansion (Gates E 36-45) opened at the end of April 2022 at Charlotte Douglas International Airport (CLT). The $50 million construction project adds one gate to the north end of the concourse and relocates nine existing gates to the new space for operational efficiency and to prepare for jet bridges.