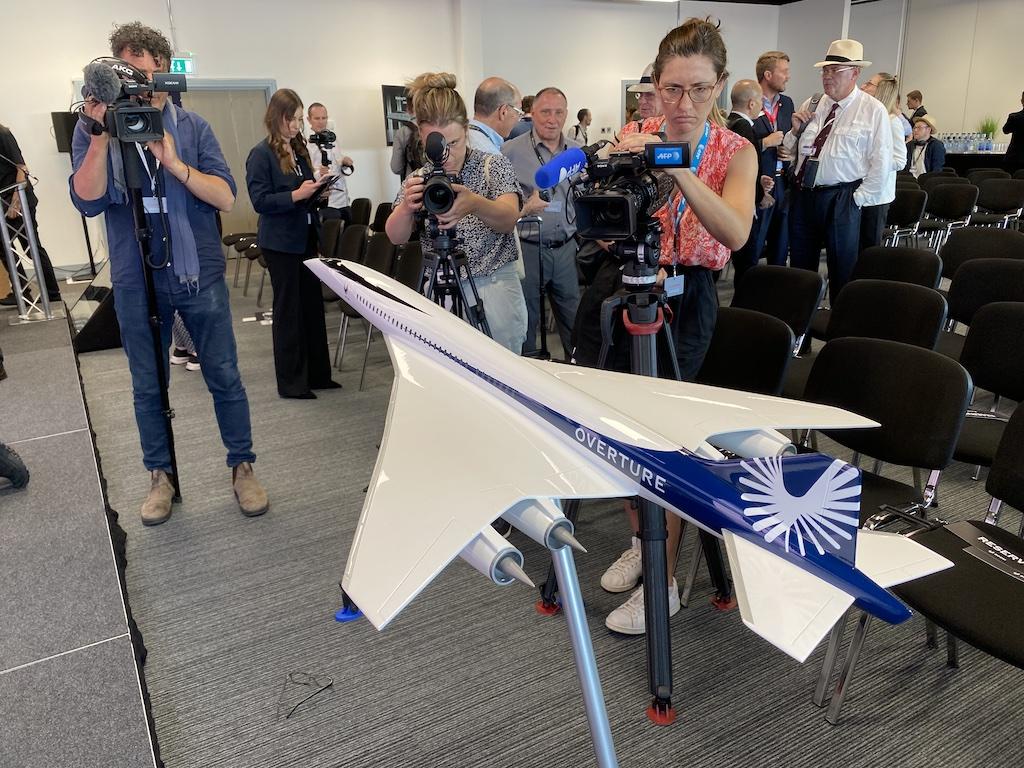 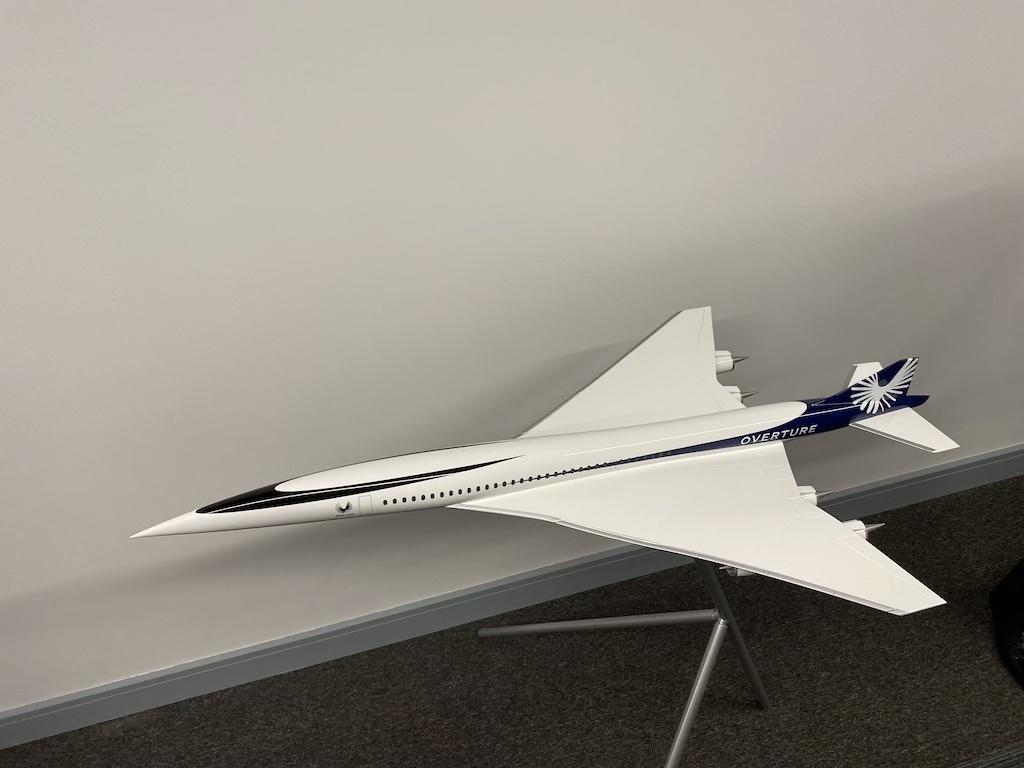 The design now incorporates four engines in place of the former three-engined configuration. 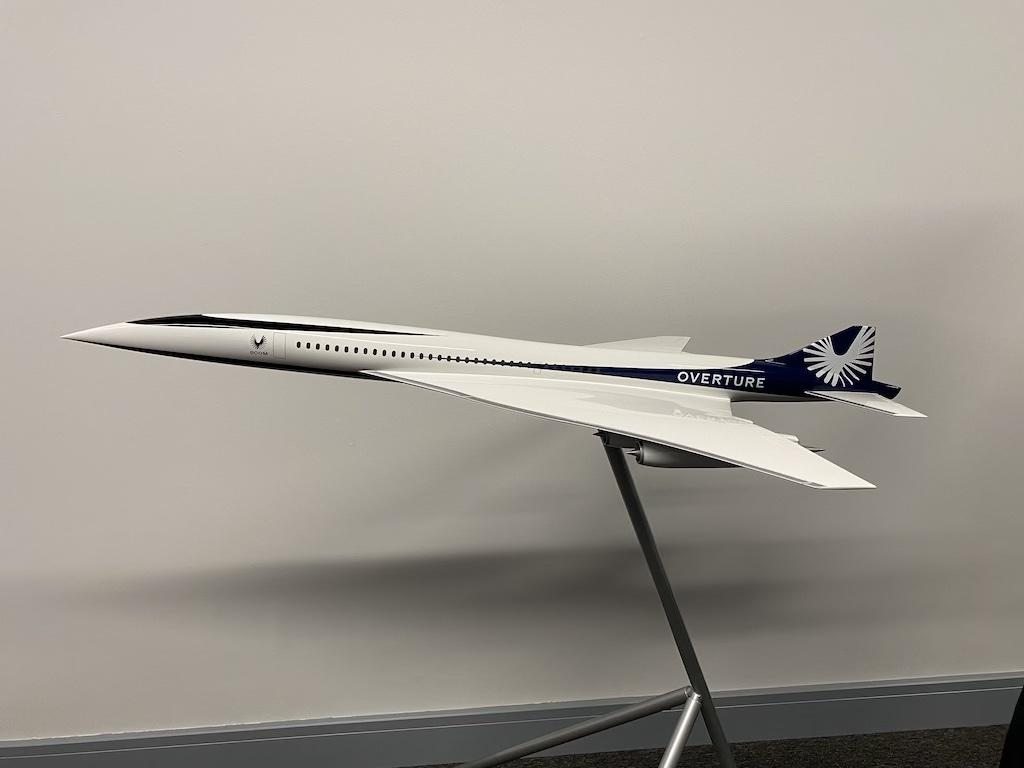 With seating for up to 80 passengers, the new look Overture is reminiscent of Boeing and McDonnell Douglas supersonic design produced in the 1980s for NASA's High Speed Civil Transport Program. 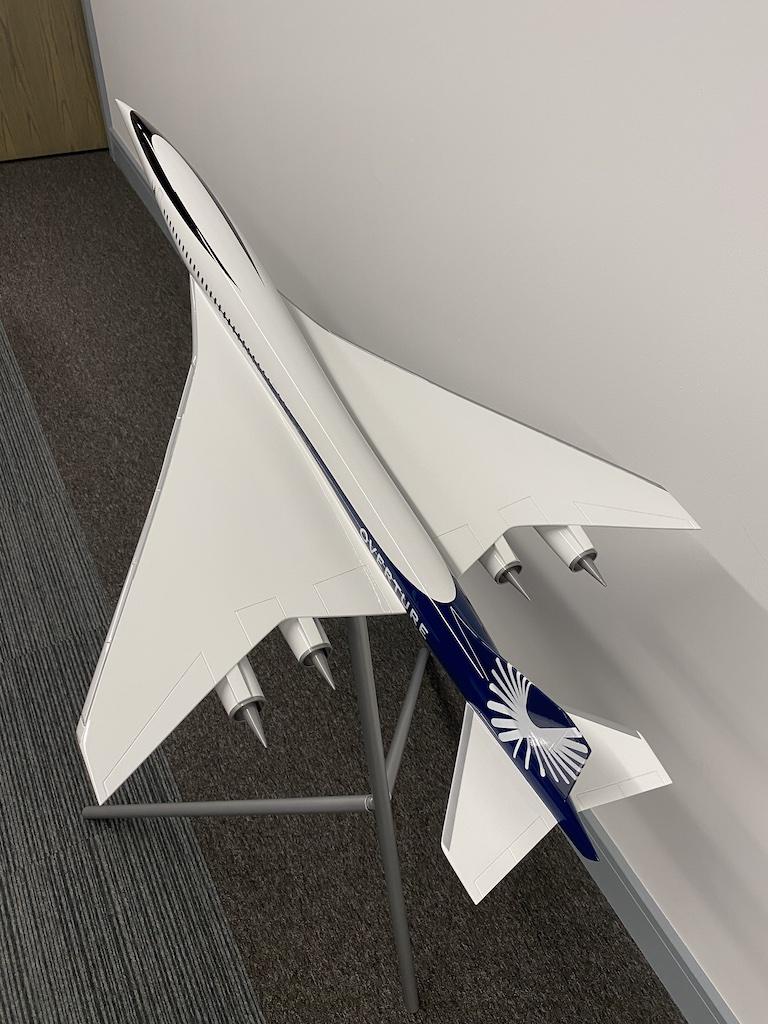 The wider-span wing and repositioned engines of the redesigned Overture is expected to enable lower noise takeoffs and greater performance. 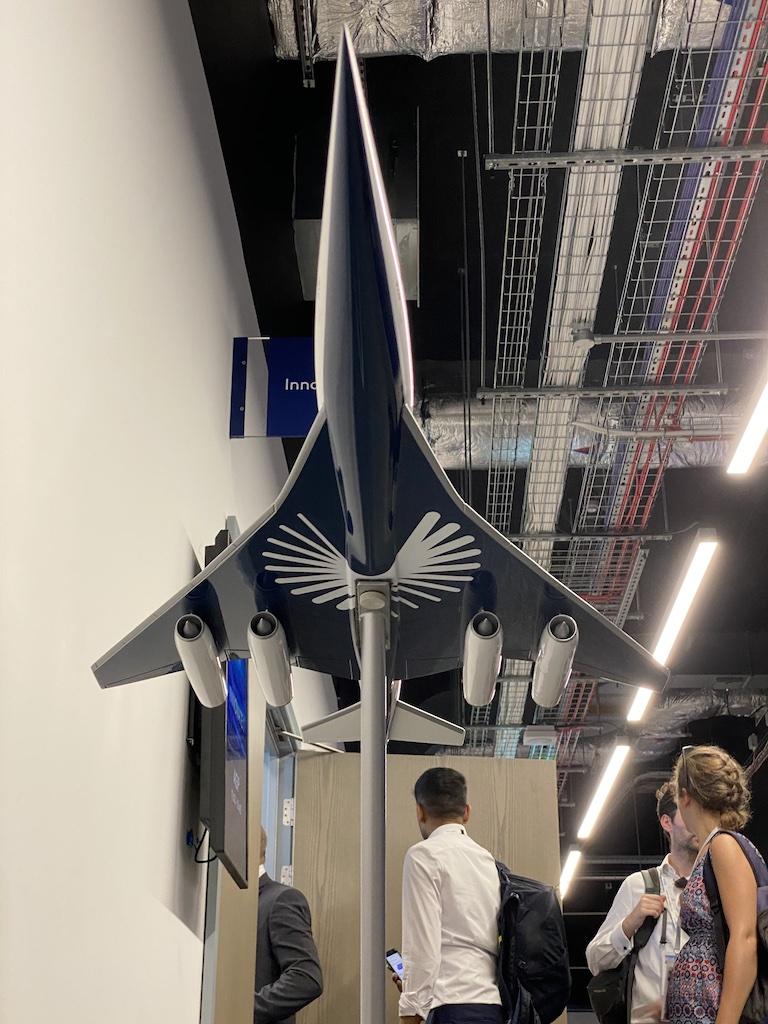 New features also include an area-ruled fuselage and a horizontal tail - neither of which were incorporated in the previous Concorde-like Boom concept. 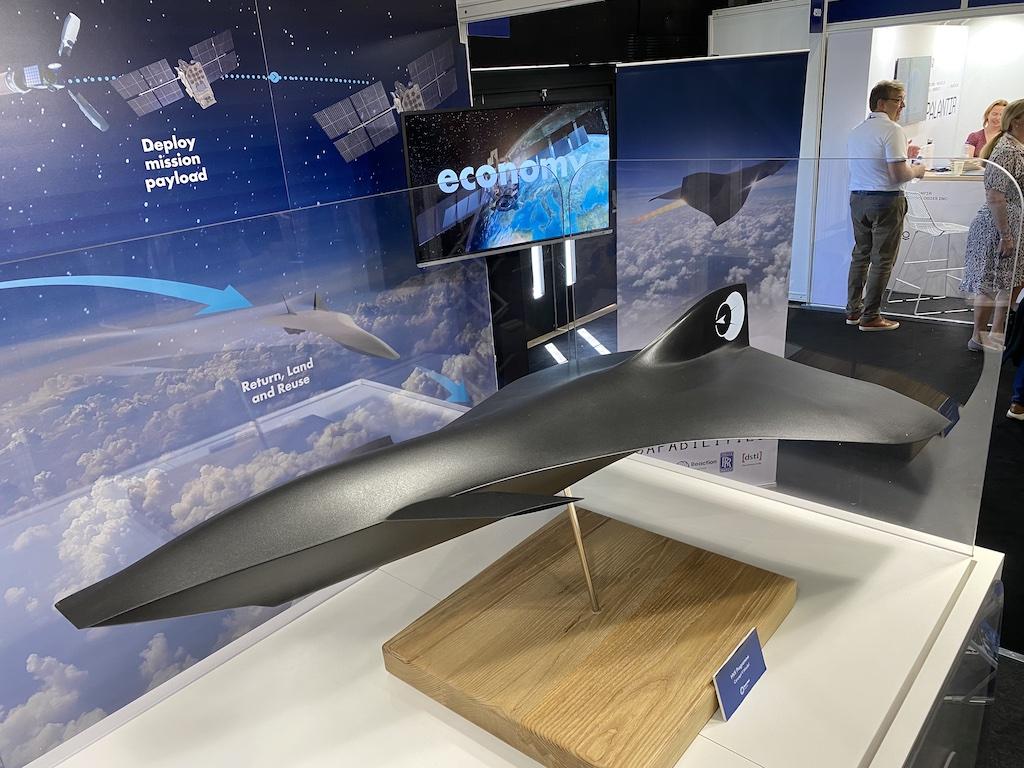 Reaction Engine's HVX concept will test a combined-cycle engine for Mach 5-plus flight. 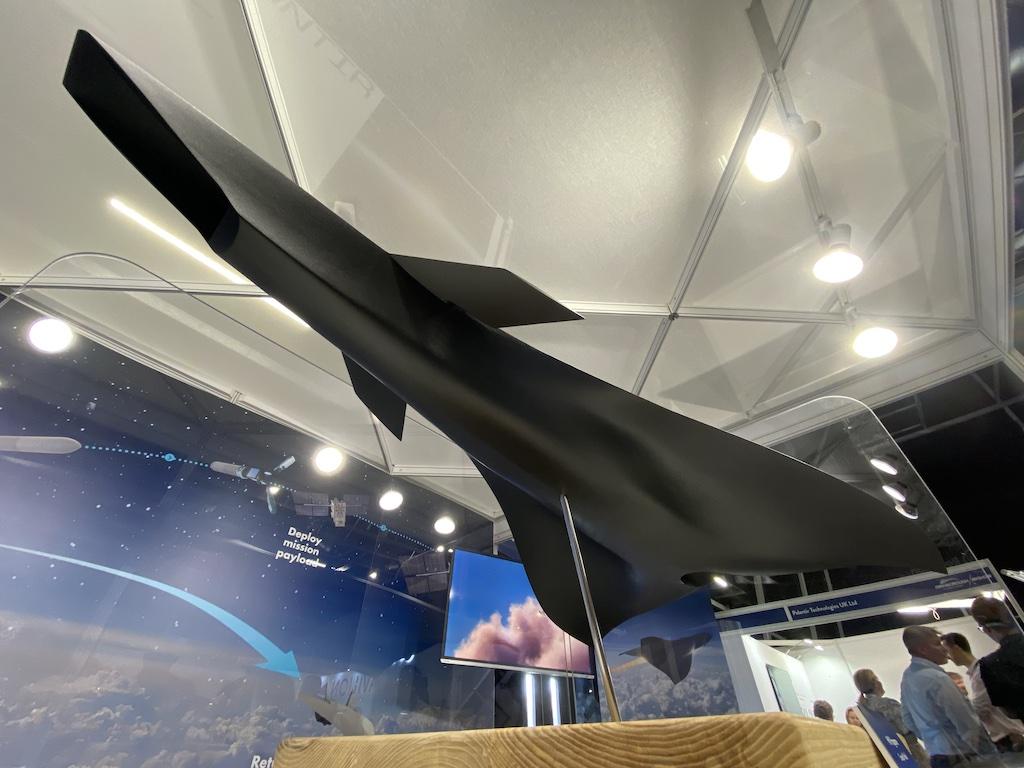 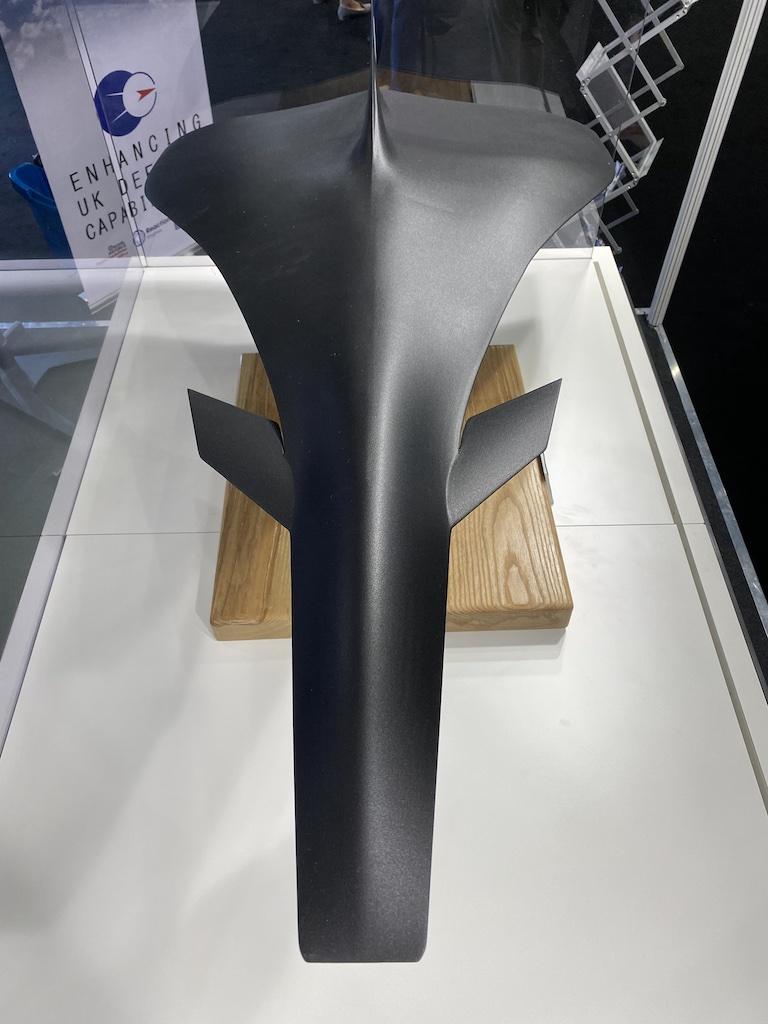 The full-scale HVX testbed will be around 30 ft. long with a 13 ft. wingspan. 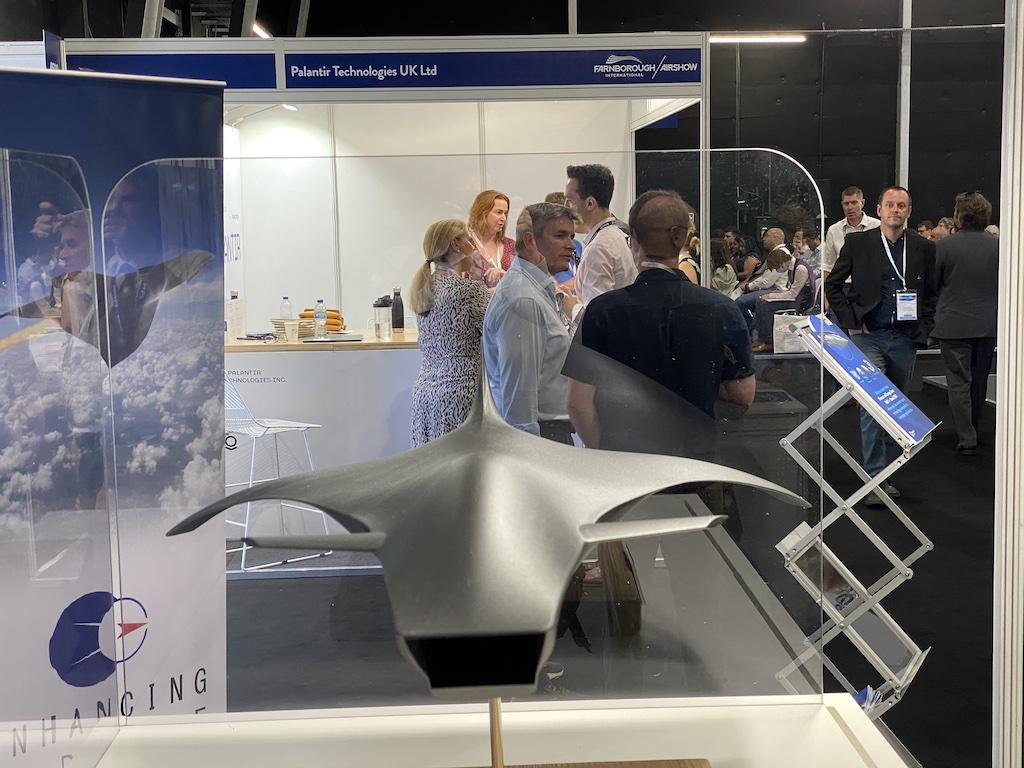 The HVX is characterized by a single rectangular inlet and pronounced wing anhedral. 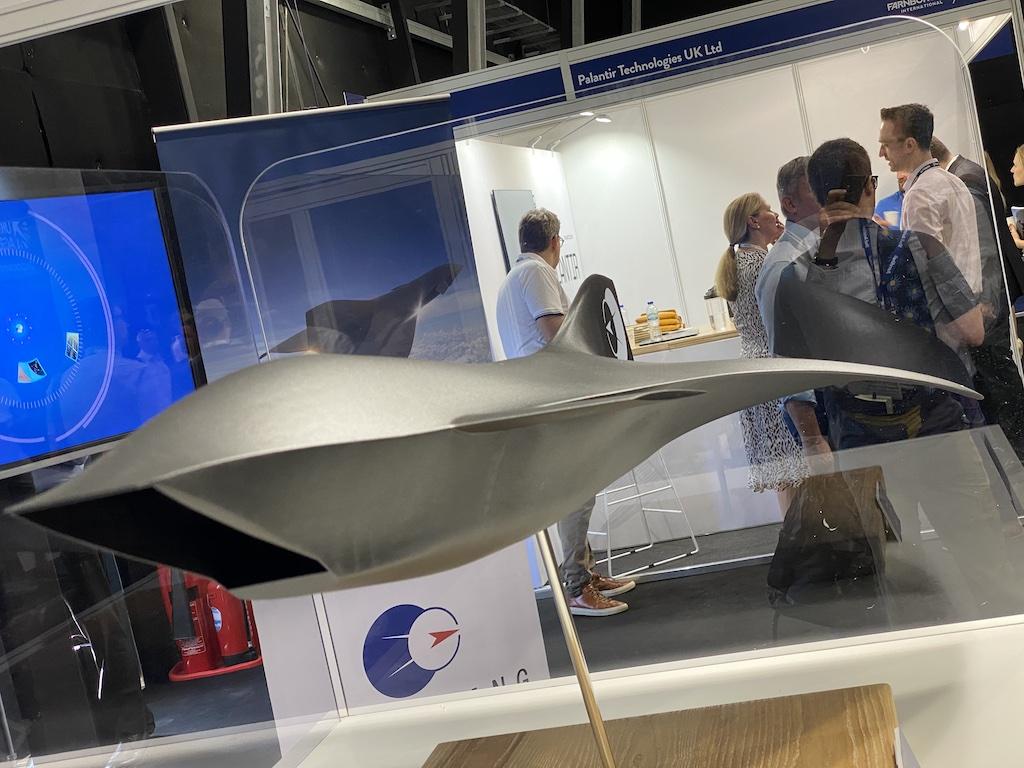 The design takes advantage of the gulled-wing for lateral stability and vortex-generated lift. 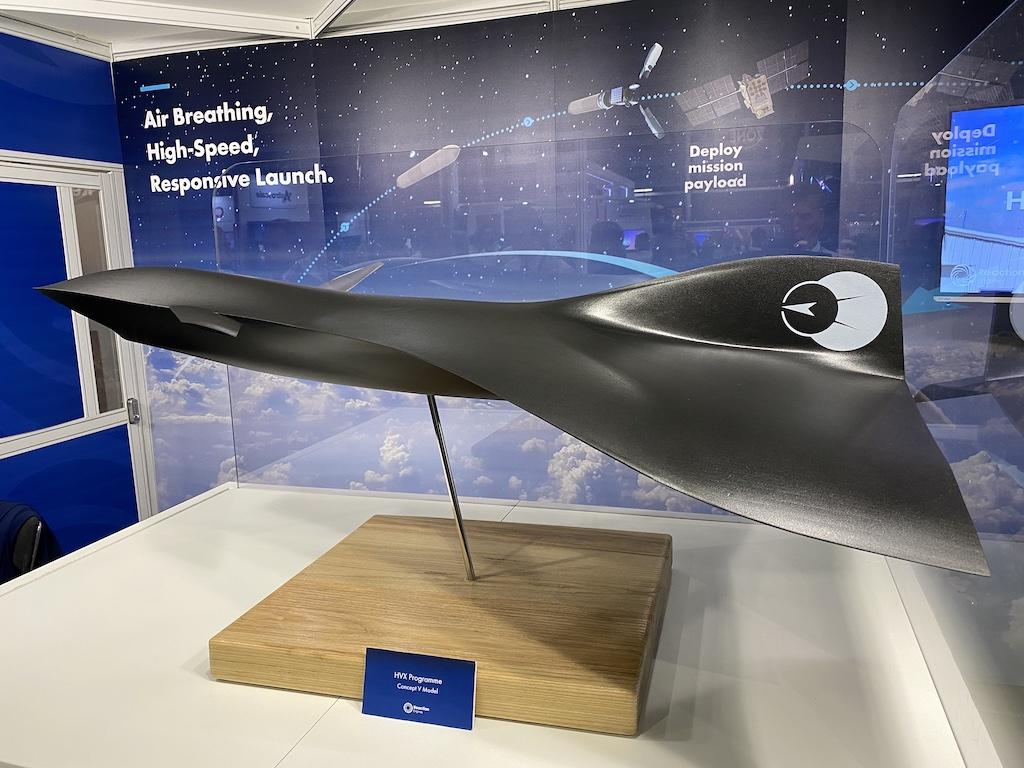 The design is aimed at a wide range of potential high-Mach speed ranges up to Mach 10.

If you thought the dream of high-speed flight was over, think again. Industry optimists are keeping the dream alive.

Colorado-based Boom unveiled the extensively redesigned Overture airliner and announced a partnership with Northrop Grumman to study special-mission military variants of the Mach 1.7-capable aircraft. Although Boom has yet to announce a firm engine selection, it still hopes to debut the 80-seat airliner by the end of the decade.

The concept model revealed at Farnborough is reminiscent of the D-21 drone carried by the Lockheed SR-71 Blackbird and represents Reaction's first step towards hypersonic flight and a potential new UK defense capability.