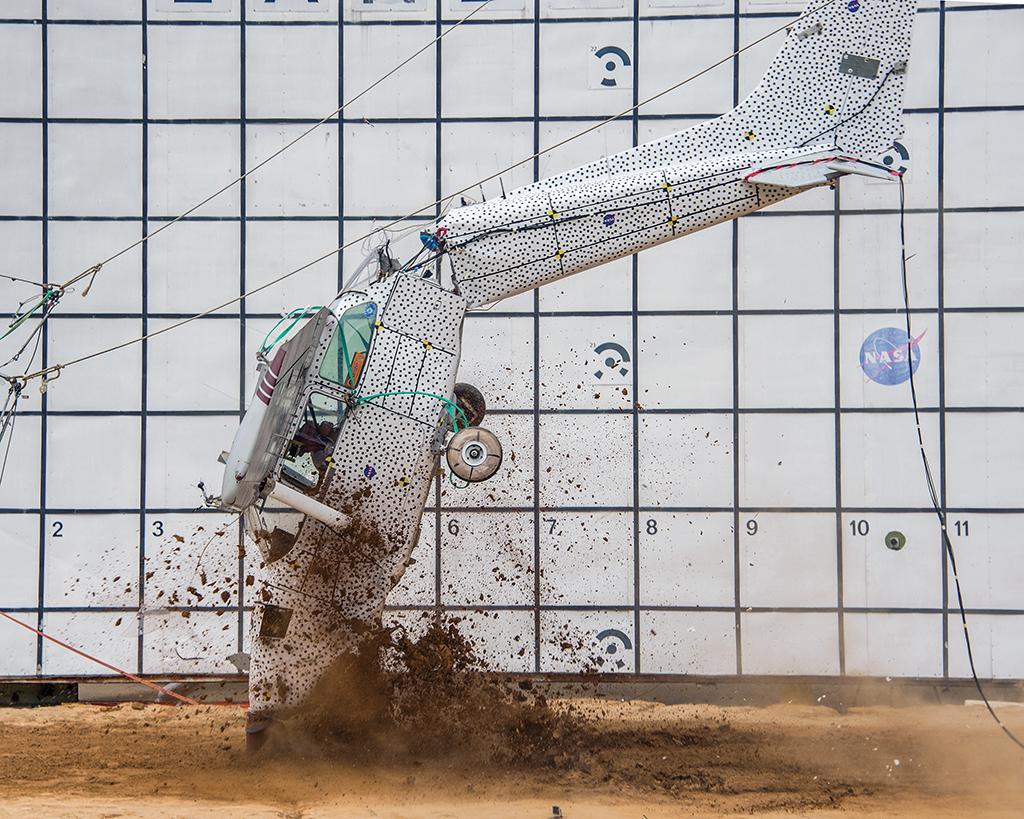 A 1974 Cessna 172 plunges 100 ft., strikes a pile of dirt and flips over with a brutal, tail-snapping crunch. This aircraft served 25 years as a fish spotter over the Chesapeake Bay before donating its body to science. Engineers at NASA’s Langley Research Center in Hampton, Virginia, conducted a series of controlled “severe but survivable” crash tests at the Landing and Impact Research Facility (LandIR) to study how emergency locator transmitter installations could be improved to enhance survivability and help save lives. 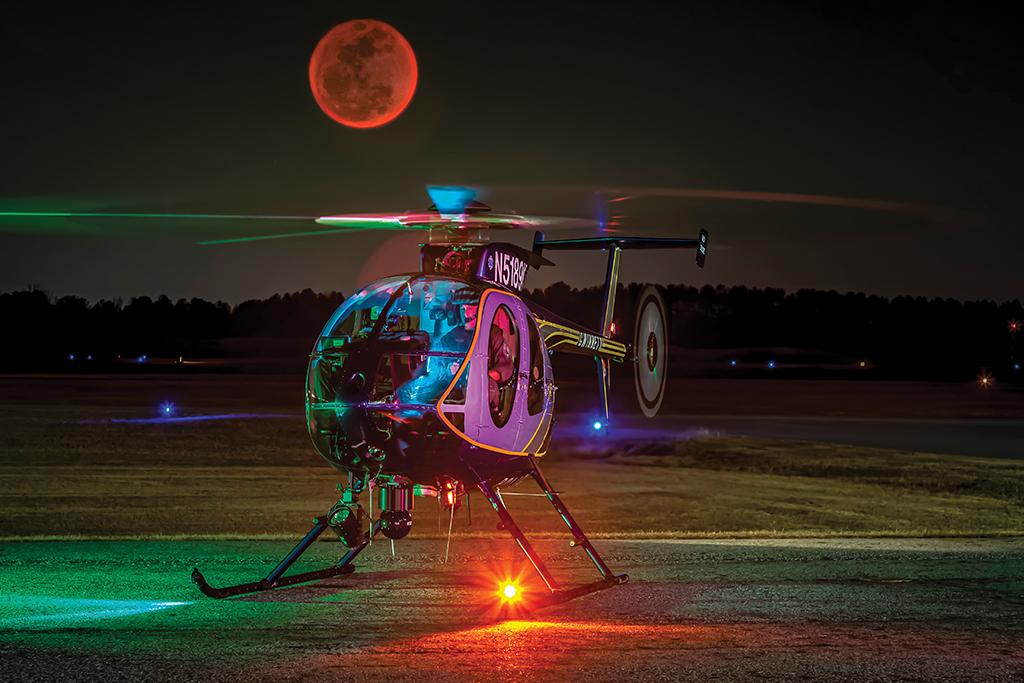 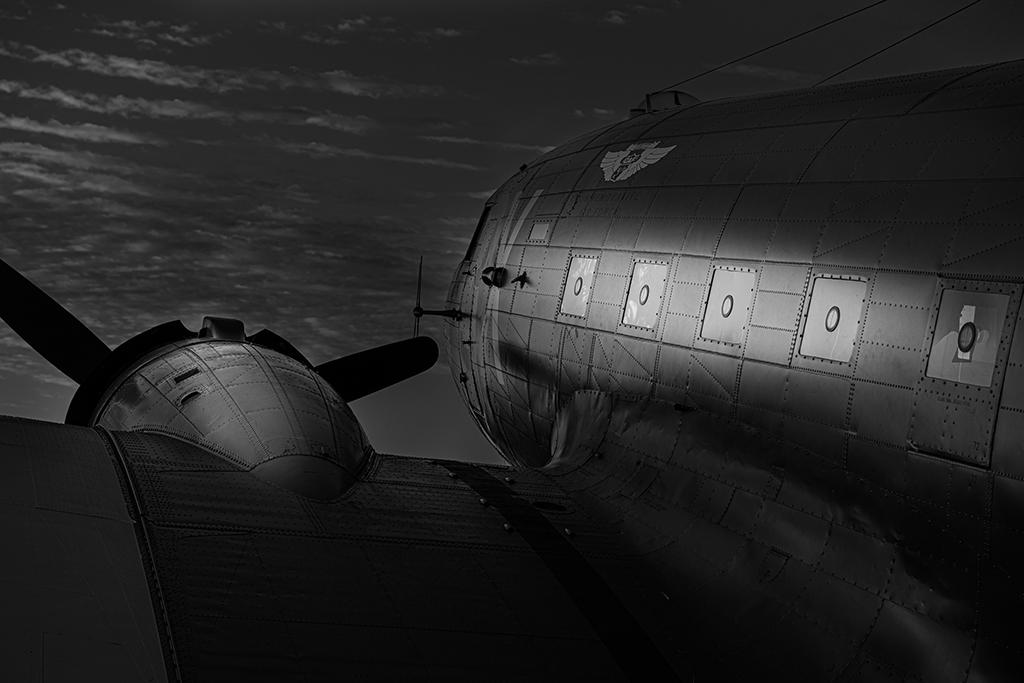 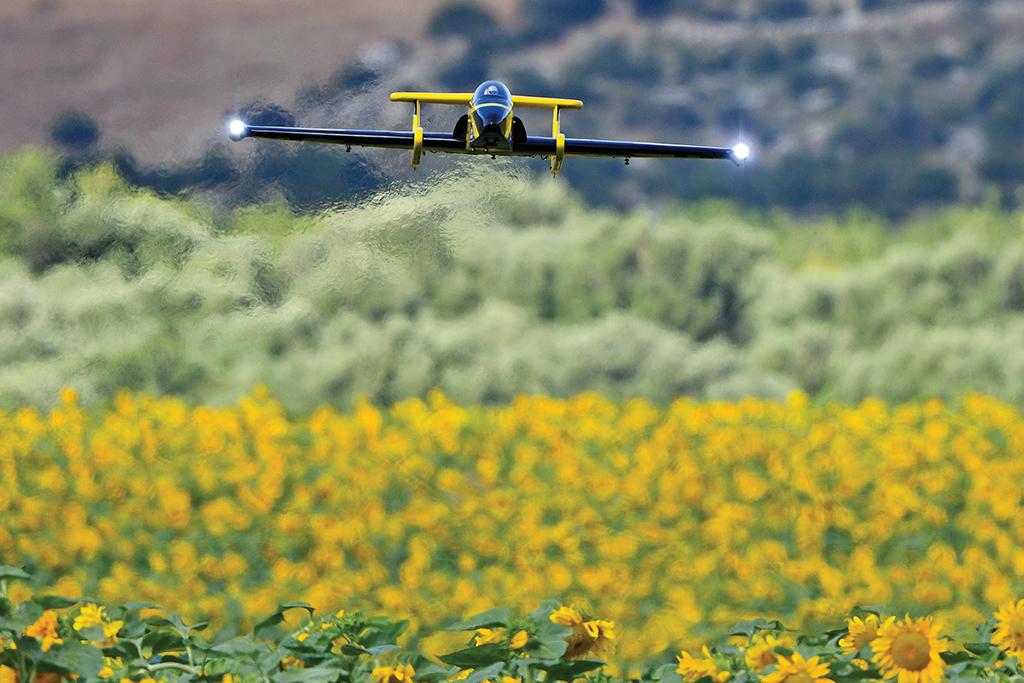 Team Jet Israel leader Lior Zahavi flies his remote-control Boomerang Sprint V2 jet over the sunflower fields of Mevo Horon, Israel. The team is one of the leading remote-control competitors in the world, performing at events worldwide, including in the U.S., China, the Middle East and Europe. The team consists of four pilots and two helpers. 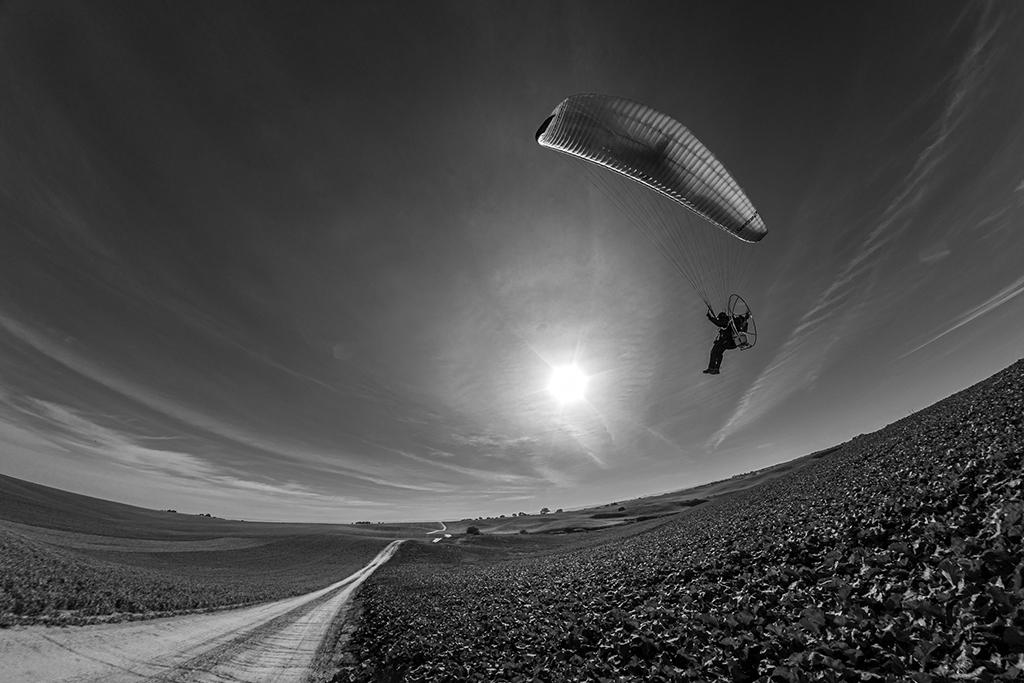 An ultralight aircraft passes close to the ground near Ruhama, Israel. 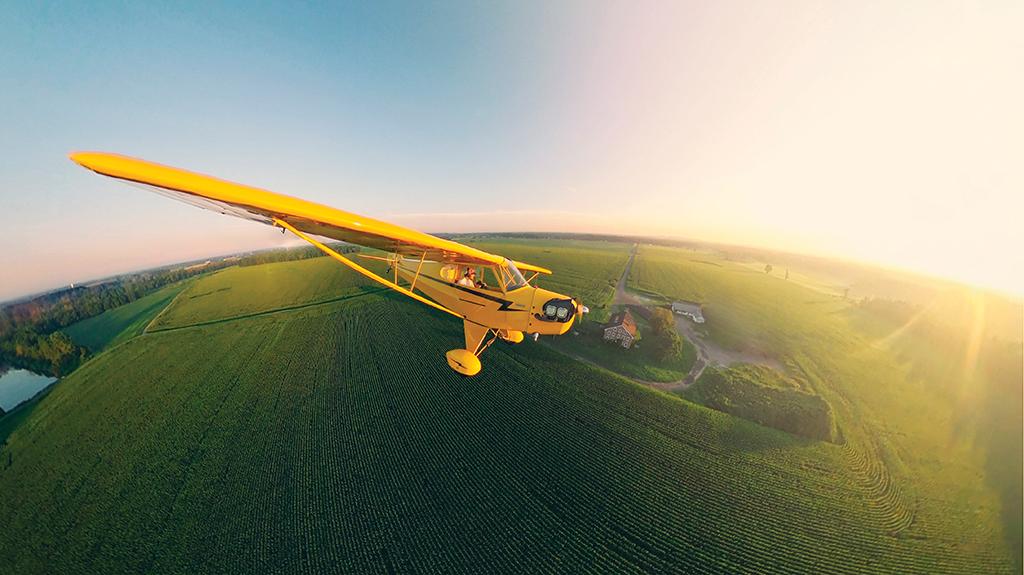 Flying a 1941 Piper J-3 Cub over an old farm house in rural New Jersey while the Sun starts to rise. 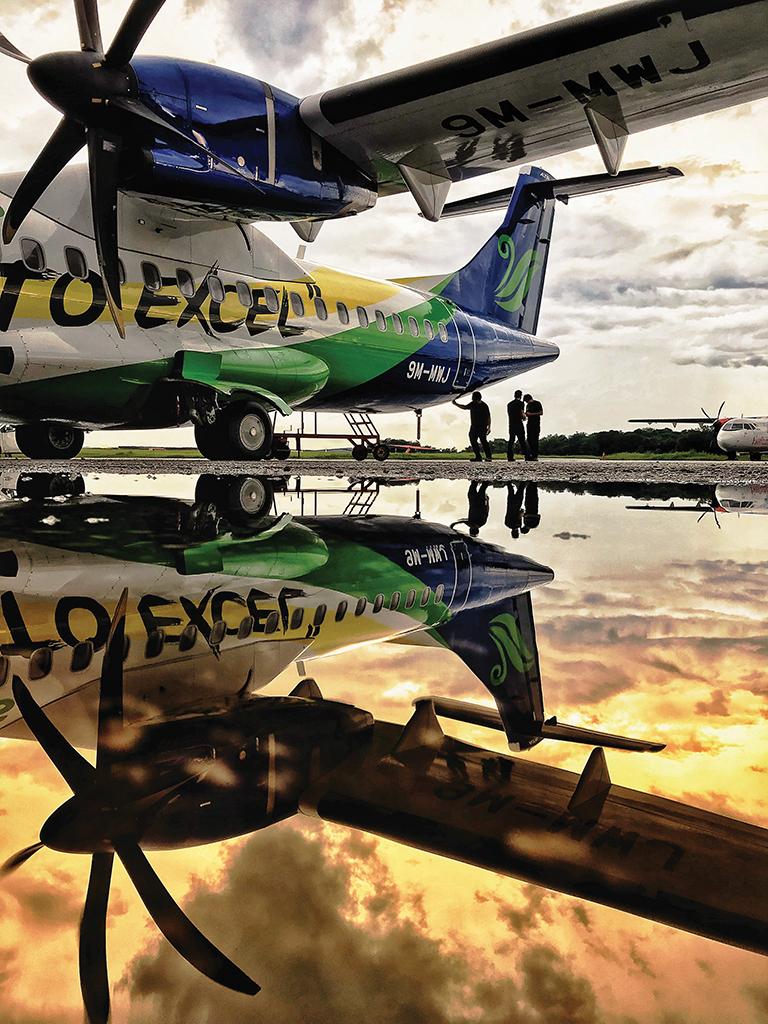 A wet ramp reflects a MASwings ATR 72-500 and the fiery sky above as the Sun peeks around the clouds.